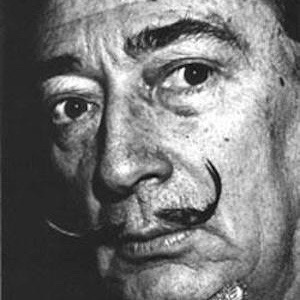 Salvador Dalí (1904-1989) is known worldwide for his painting, but this symposium was not dedicated to the Dalí artist, but to the Dalí writer and thinker, dealing in detail with the literary aspects of Dalí. This is an extremely important perspective that has often been put on the back burner.

Dalí’s relationship with writing has already been discussed above, but Dalí’s thought requires a permanent re-reading of his texts. Dalí’s literary legacy is very important. Writing was a permanent resource in his creative process. Sometimes with a public vocation, as in the “Manifest groc” of 1928; more often, in the germinating nucleus of his pictorial work. However, beyond the autobiography and the manifesto, Dalí cultivated poetry, prose and film scripts, as well as numerous articles for magazines, many of which became, over time, critical essays on art.

LITERATURE AND THOUGHT IN SALVADOR DALÍ

Figueres, 16th and 17th April 2012
(Click here to downoload the programme in pdf)

In this link you will find all the videos of the conferences and communications of the Symposium on Salvador Dalí. 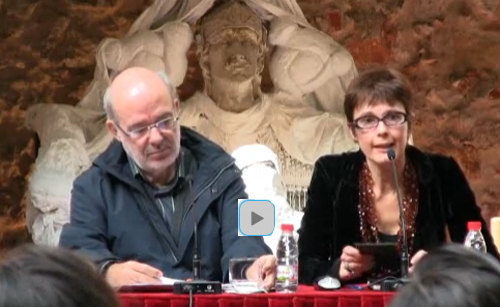 Salvador Dalí (Figueres, 1904-1989) is known worldwide for his painting, but this volume is not dedicated to the Dalí artist, but to the Dalí writer and thinker. The authors of the chapters that make up this volume are international specialists in the literary work of Salvador Dalí, such as Joan M. Minguet, Vicent Santamaria, Astrid Ruffa, Eugenio Carmona, Lucia Moni, Juan Manuel Bonet and Enric Casasses, among others. See the press dossier.

The book was presented at the Dalí Museum in Figueres (see the chronicle of the Diari Digital de l’Empordà and Tramuntana Televisió) and the Francesc Pujols Foundation in Martorell (see the review by the Martorell City Council).

This is the eighth volume of the collection “Nombres de la Filosofia Catalana” (Names of Catalan Philosophy), which brings together the research carried out by the Ferrater Mora Chair around Catalan intellectuals of the 19th and 20th centuries.

Here you can find more information about the book on Salvador Dalí. 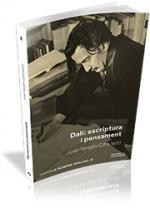