On July 28, 2011, the first call for a special action scholarship (BRAE) was published following a collaboration agreement promoted by the Ferrater Mora Chair between the Diputació de Girona and the University of Girona (see press releases)to produce a doctoral thesis in 3 years on an aspect of the work of Ferrater Mora. In December 2011, it was announced that the grant had been won by Mr. Damià Bardera Poch, who immediately joined the Chair.

The thesis of the awardee of this scholarship was directed by Professor Terricabras his research was carried out in the Ferrater Mora Chair of Contemporary Thought.

On September 26, 2012, the master’s work was presented, entitled: The narrative work of Josep Ferrater Mora: an analysis of the story ‘Voltaire in New York’, in the presence of the court, formed by Josep-Maria Terricabras, Joan Manuel Del Pozo and Jordi Sala. The work was described as excellent (9).

In 2015, a second scholarship was won by Ms. Esther Molina Olivencia. Molina’s thesis deals with the moral status of animals and starts from the pioneering work of Josep Ferrater Mora and his wife, Priscilla Cohn.

In 2019 Mr. Max Pérez Muñoz was the winner of the third scholarship, and he is carrying out his doctoral thesis provisionally entitled The Philosophy in the National Construction of Catalonia. 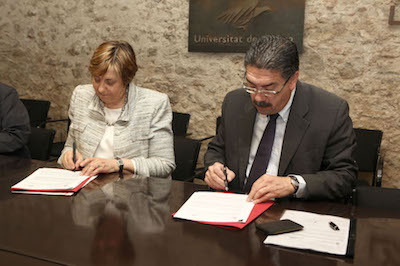 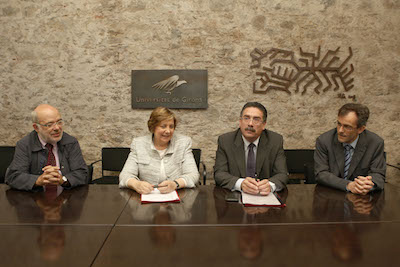 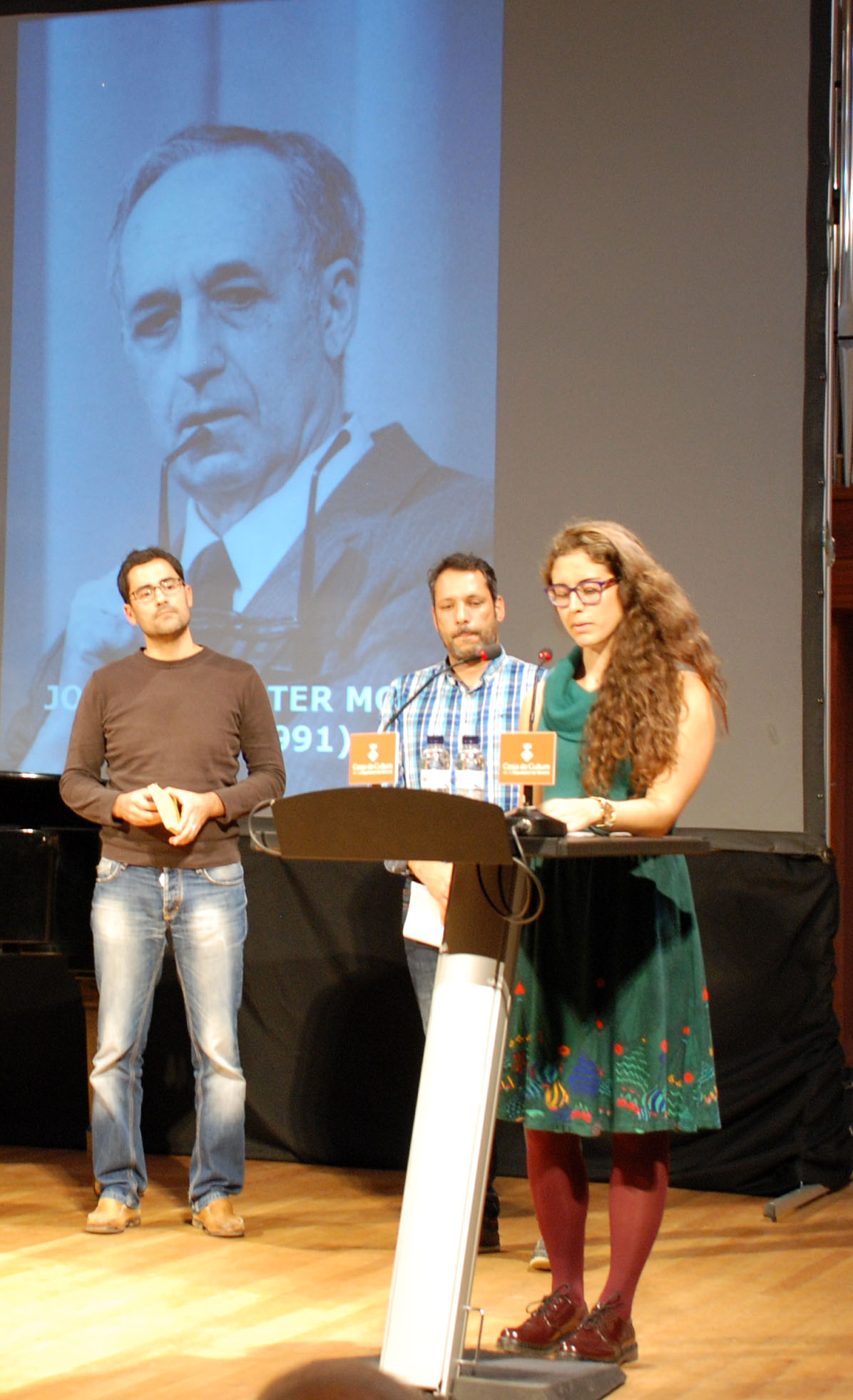 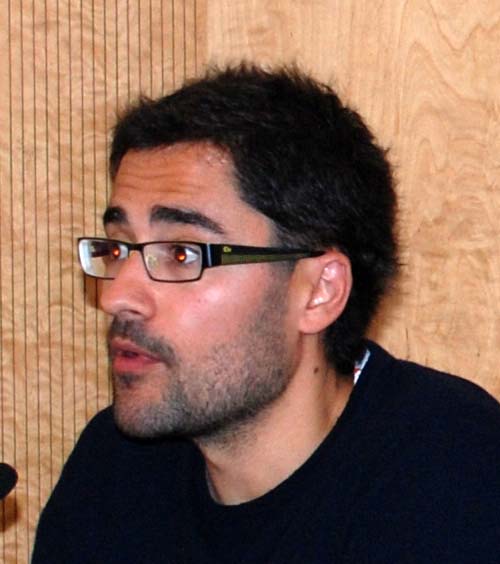