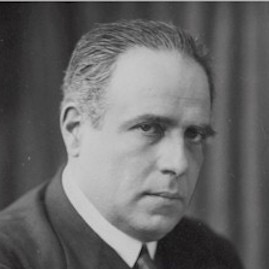 There is no doubt that Eugenio d’Ors (Barcelona 1881 - Vilanova i la Geltrú 1954) was an intellectual with an extraordinary capacity for organising and renewing thought, and that, in the first quarter of the 20th century, he exerted a profound and lasting influence not only among very important sectors of the intellectuality but also on all Catalan public opinion.

The figure of D’Ors must be considered in his entire production. For this reason, beyond the frustration that his departure from Catalonia may have caused to many scholars and beyond the frustration that he himself felt when he was ignored and isolated when he finally returned home, his philosophical, cultural, aesthetic and political thought must be reviewed in the light of the new knowledge that we have, both direct and indirect, thanks above all to the fact that in recent years we have had better editions of some of his works. Only the study of his texts and his legacy can help to give an accurate, dispassionate view of the importance of Eugeni d’Ors in the panorama of 20th century Catalan thought.

The Thought of Eugeni d’Ors

Click here to see the videos of all the conferences of the Symposium on Eugeni d’Ors. 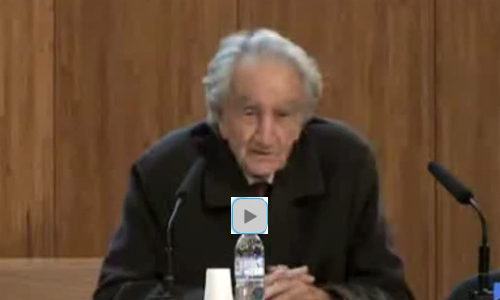 Click here to see the vídeo of the papers.

In 2010 the volume El pensament d’Eugeni d’Ors was published by Documenta Universitària, Girona. In addition to the speakers at the symposium, Margarida Casacuberta and Antonino González also wrote contributions, invited by the Chair. 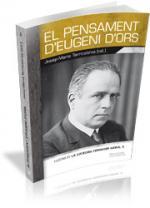