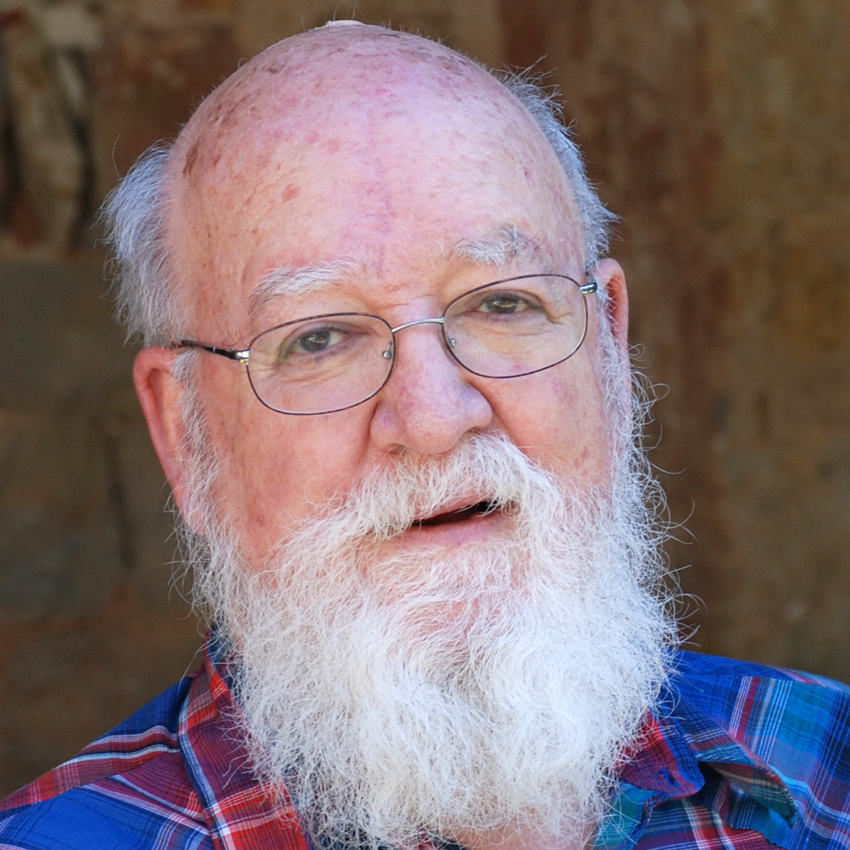 Daniel C. Dennett (Boston, 1942) is one of the most renowned philosophers of science worldwide in the field of cognitive science, especially in the study of artificial intelligence and the theory of mems. Also significant are his contributions on the present significance of Darwinism and religion. He manages the Center for Cognitive Studies at Tufts University, where he is professor of philosophy. His work is a magnificent demonstration of how the thought and science demand each other.

EVOLVING MINDS: FROM BACTERIA TO BACH AND BACK 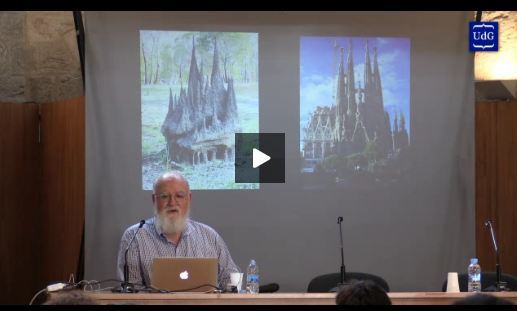 Also participated in the sessions Eric Schliesser (Universiteit Gent), Josefa Toribio (University of Barcelona) and Mario Sousa-Santos (University College London), all three specialists on Daniel C. Dennett’ work and invited to participate in the seminar as he requested himself.

Eric Schliesser is Professor of Moral Philosophy at the Universiteit Gent (Belgium). His research focuses on the philosophy of the seventeenth and eighteenth centuries and its relationship to science, moral philosophy and political economy. He has published numerous works on Newton, Huygens, Spinoza, Berkeley, Hume, Adam Smith, Sophie de Condorcet and Kant.

Josefa Toribio is ICREA research professor at the University of Barcelona. Member of LOGOS Research Group (Research Group of Analytic Philosophy) from the same university. His main areas of research are philosophy of mind, philosophy of cognitive science and epistemology.

Daniel Dennett: From Bacteria to Bach and Back (Norton, 2017).

The links below will lead you to the texts that Daniel C. Dennett himself recommended:

Prof. Dennett also gave a lecture open to the general public on Wednesday, May 6th, at 7 pm, at the Cultural Center La Mercè, in Girona, with free admission and simultaneous translation into Catalan, entitled “Three strange inversions: Darwin, Turing and Hume“. 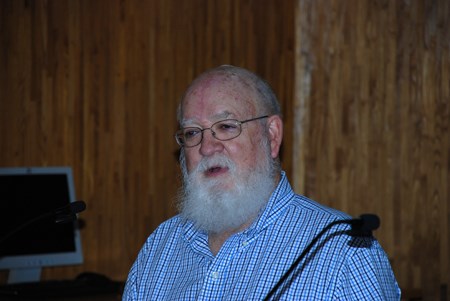 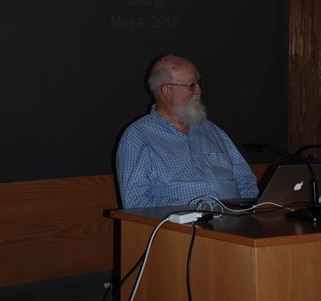 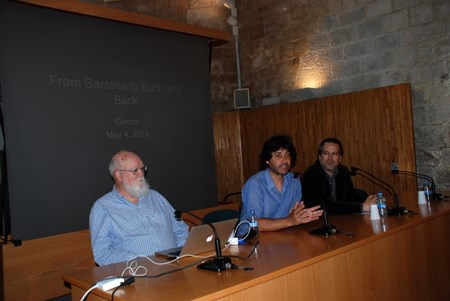 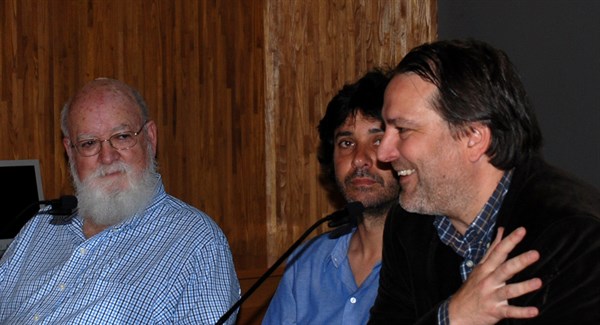 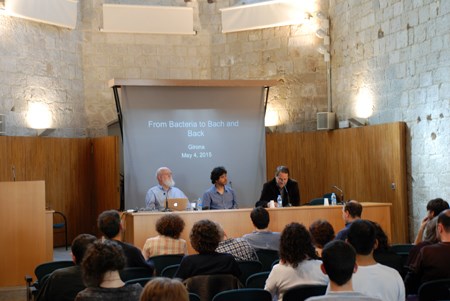