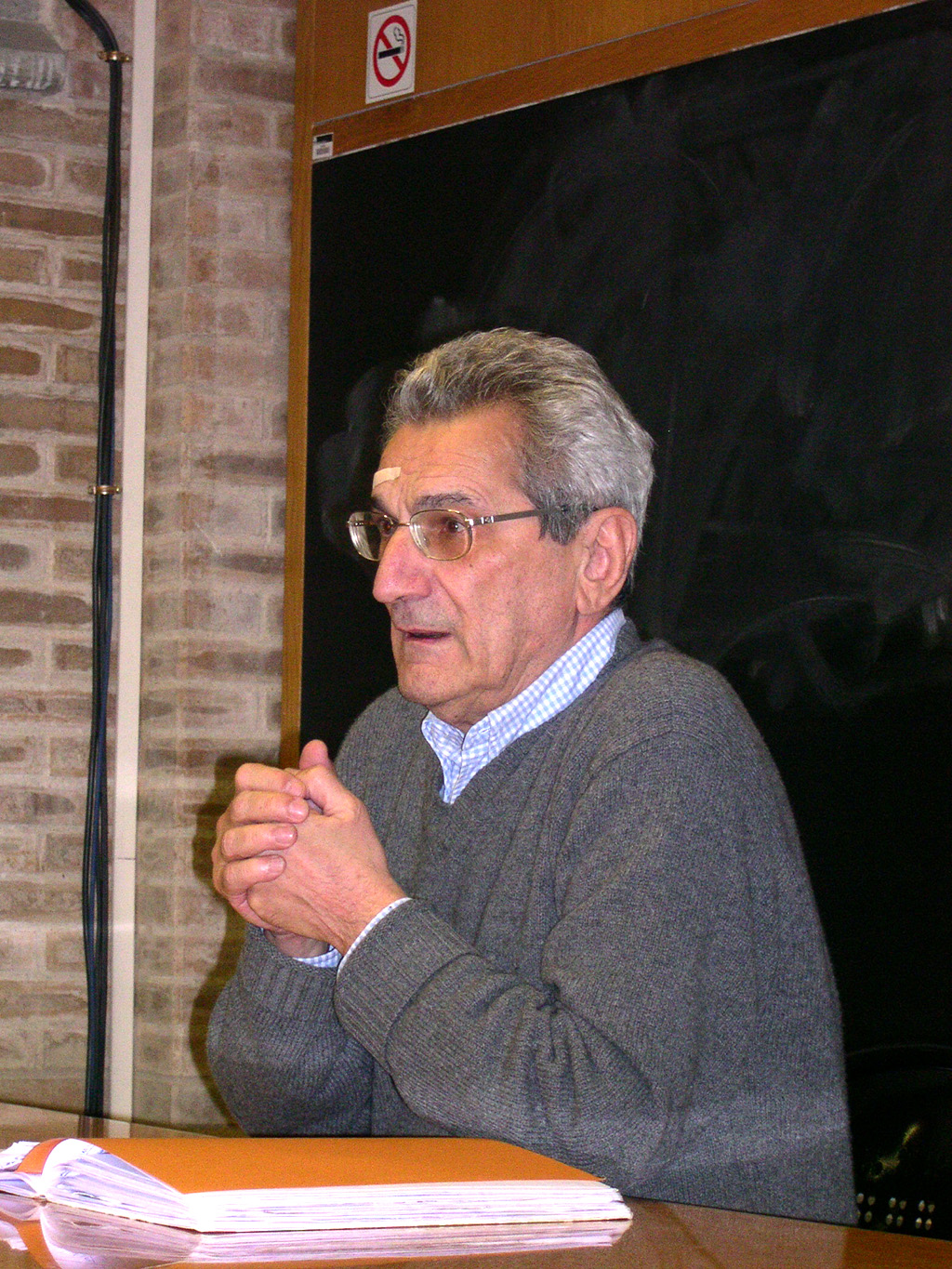 The Conference took place in the Faculty of Letters during the months of November and December 2006.

The programme of the Conference was as follows:

The papers were published in the book Cons i neocons: el rerefons filosòfic. See here the press dossier.