Raimon Panikkar Alemany (Barcelona, 1918 - Tavertet, 2010), son of a Catalan mother and an Indian father. He is an international reference in interphilosophical and interreligious dialogue. His studies focus on Indian culture, history and the philosophy of religions. His life was constantly marked by multiple polarities: East and West; Christianity, Hinduism and Buddhism; the world of science and the domain of letters; the field of studies and religious experiences and the secular perspective of cultures. His thought is a meeting point between East and West. Many realities converge in his work: the human reality with its multiple Hindu-Christian origins, the interdisciplinary academic and intellectual reality, but also intercultural and interreligious. Hence the importance of dialogue in his thinking.

He was awarded Dr. Honoris Causa by the UdG in 2008 (see publication).

Click here to access the videos of all the events and conferences that took place during the Panikkar Symposium.

In 2017 the proceedings of the Symposium were published in Documenta Universitaria. It is the 12th volume of the collection “Names of Catalan Philosophy”. Here you can find more information. 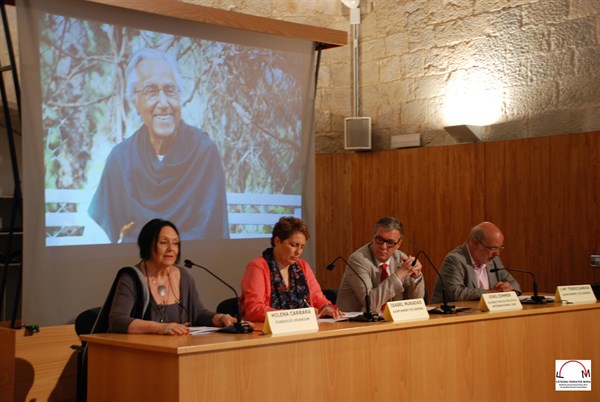 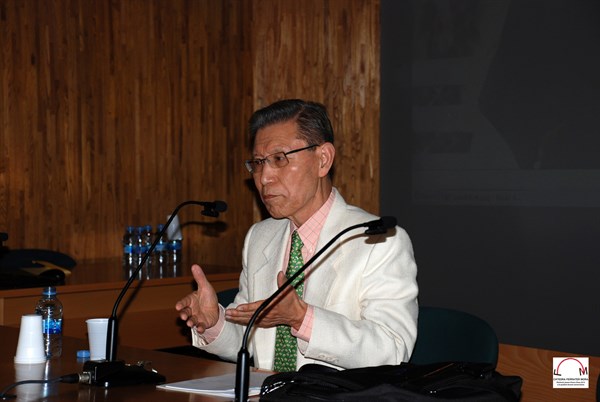 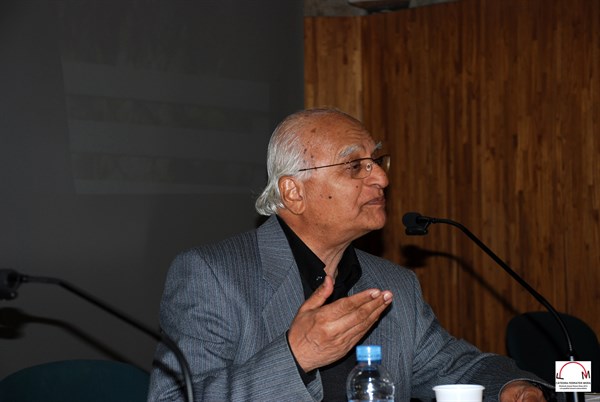 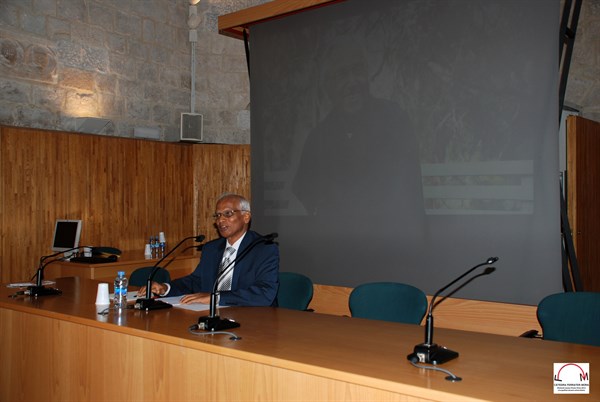 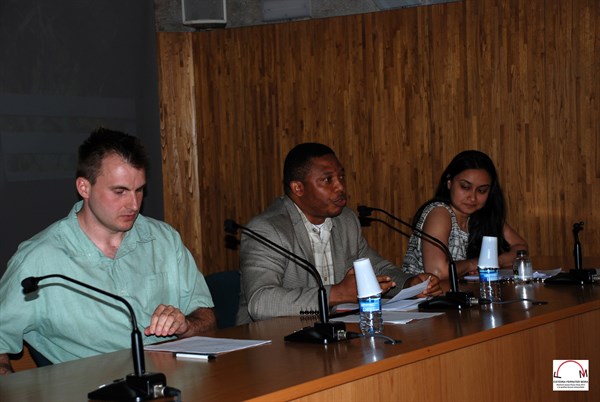 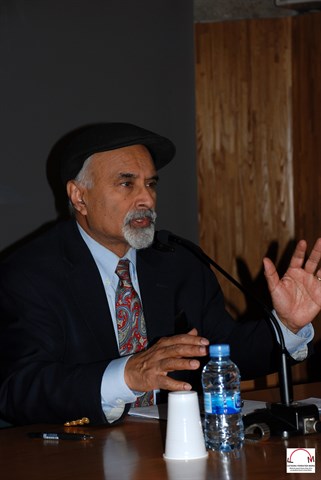 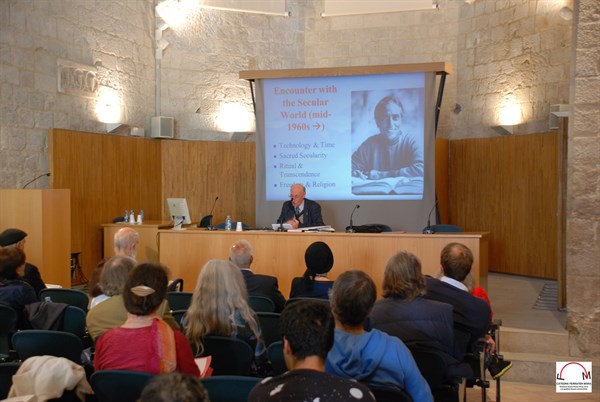 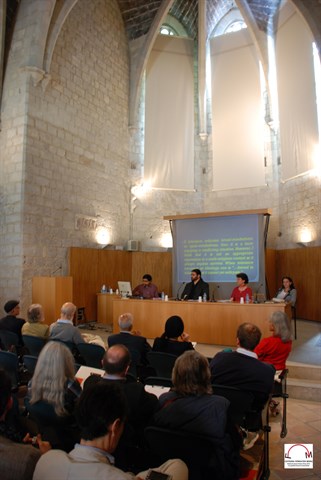 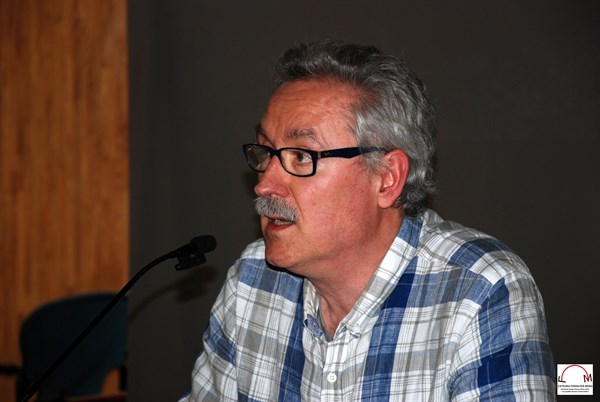 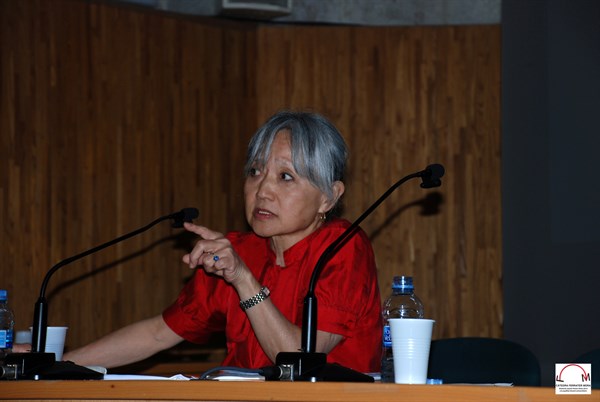 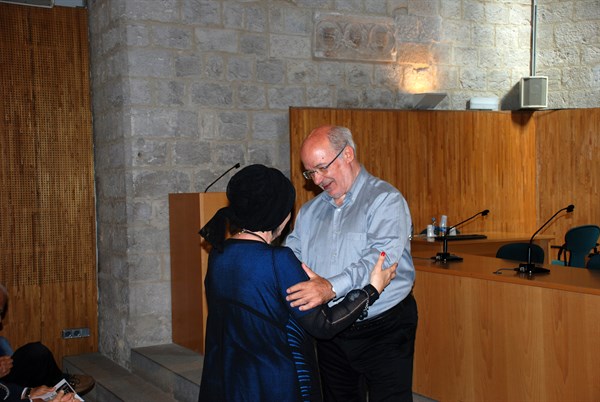 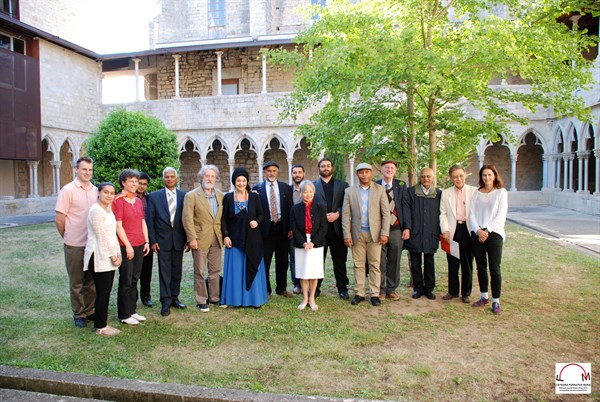 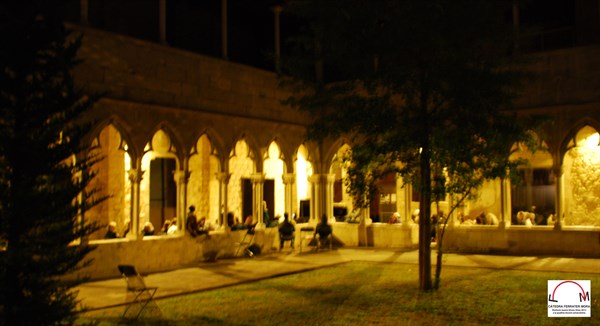 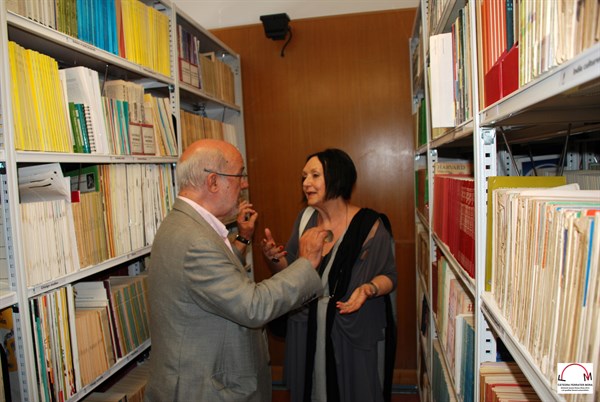 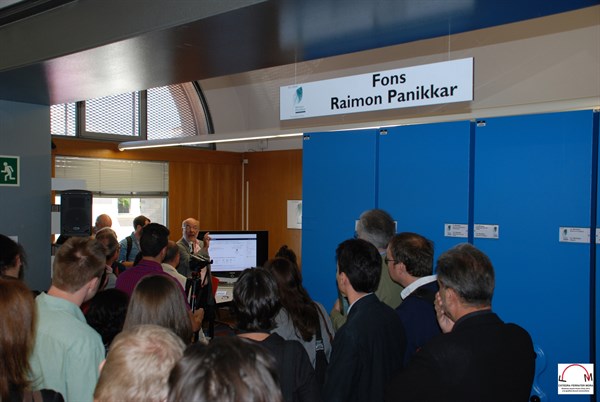 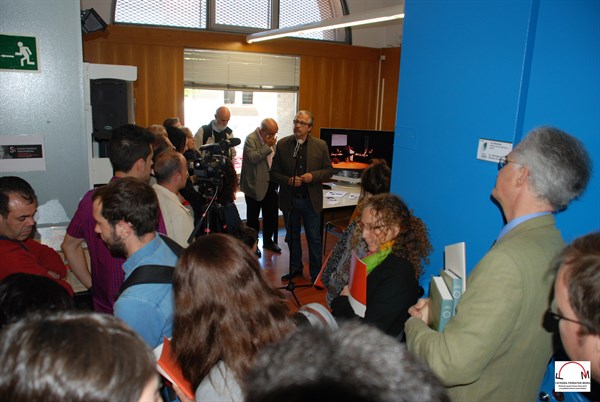 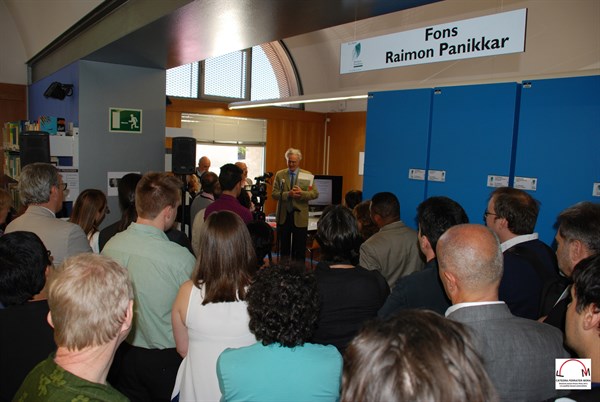 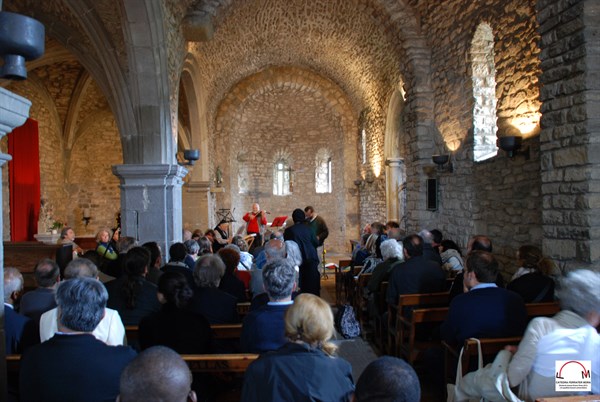 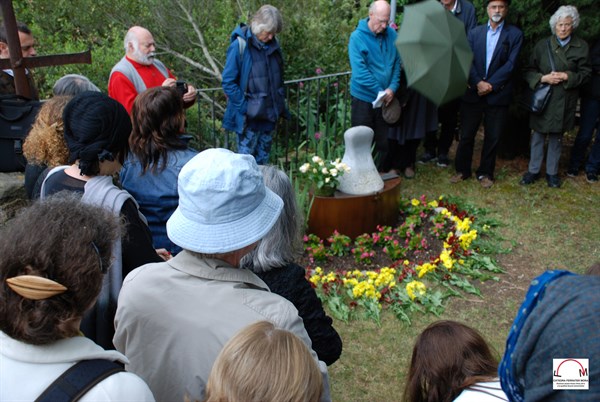 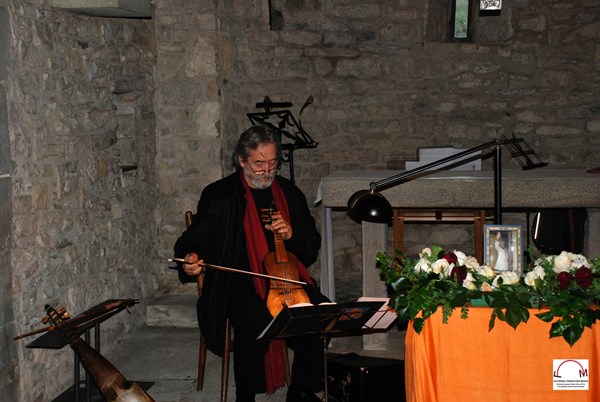 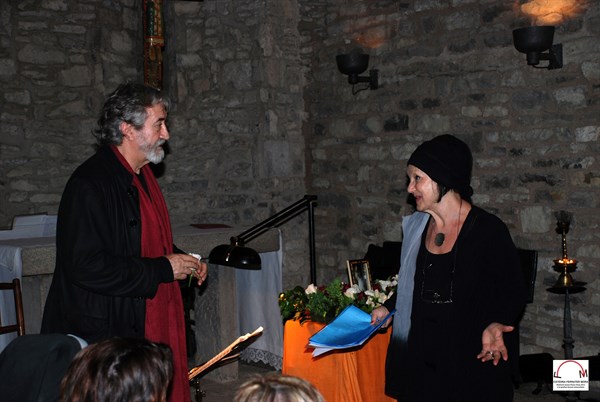 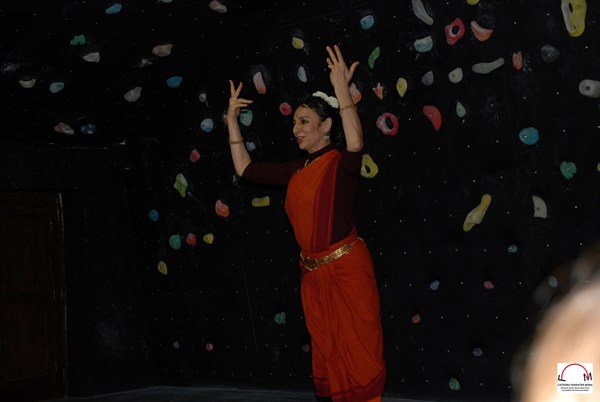