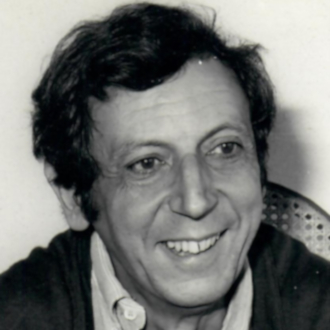 José María Valverde (Valencia de Alcántara, 1926 - Barcelona, 1996) was a philosopher, poet, literary critic, essayist, historian of ideas and translator, Valverde studied philosophy at the University of Madrid. In 1956 he obtained the chair of Aesthetics at the University of Barcelona, which he resigned in 1965 in solidarity with professors Agustín García Calvo, Enrique Tierno Galván and José Luis Aranguren, expelled from the University of Madrid by the academic authorities of the Regime. In 1977 he returned to Barcelona and resumed his position at the university. In 1983 he received the Cross of Sant Jordi and in 1985 the Grand Cross of the Civil Order of Alfonso X the Wise.

Click here to see the videos of the lectures of the Symposium Trias on José María Valverde. 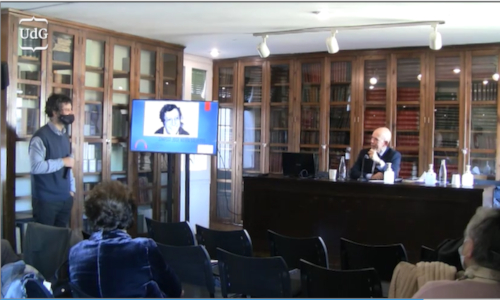 Here you can also see the program “Mil paraules” that Emili Teixidor dedicated to him on June 10, 1991.

Below are some of the articles that appeared in the press on the occasion of the José María Valverde Symposium:

It is expected that during the last quarter of 2022 the proceedings of the Symposium will be published in the collection “Names of Catalan Philosophy”. 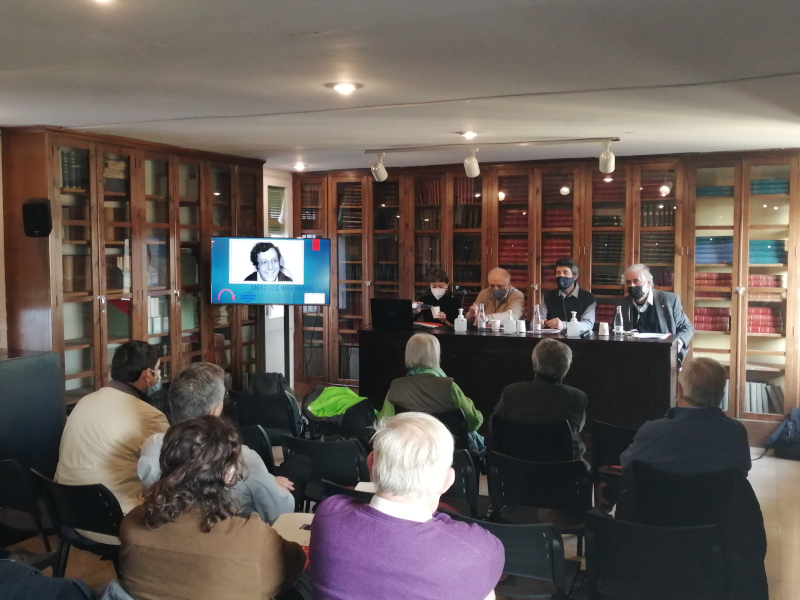 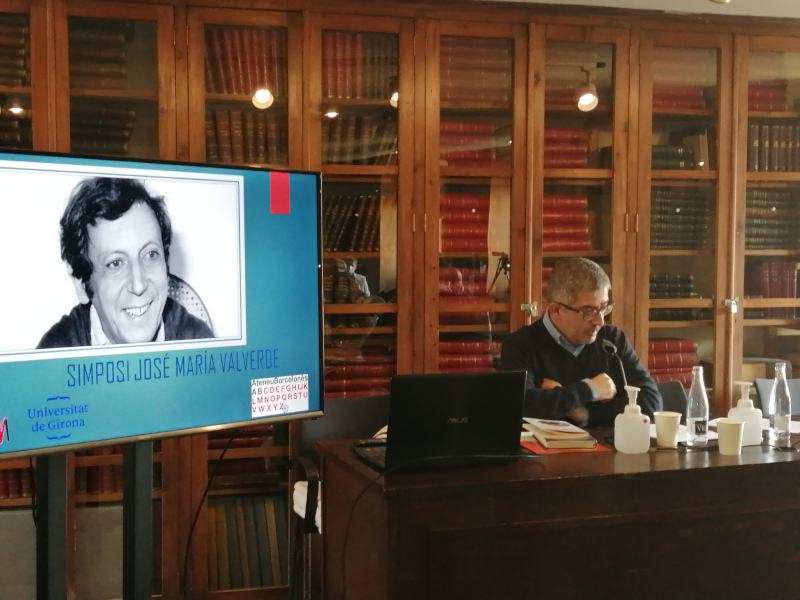 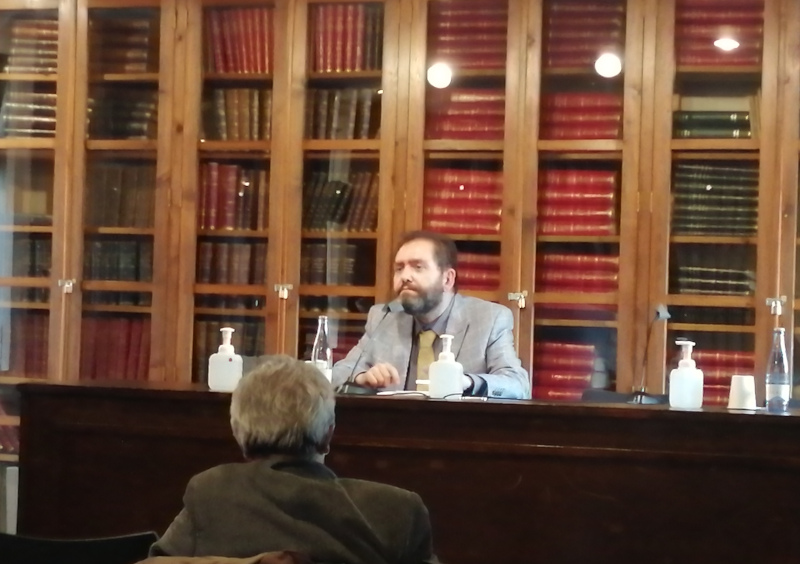 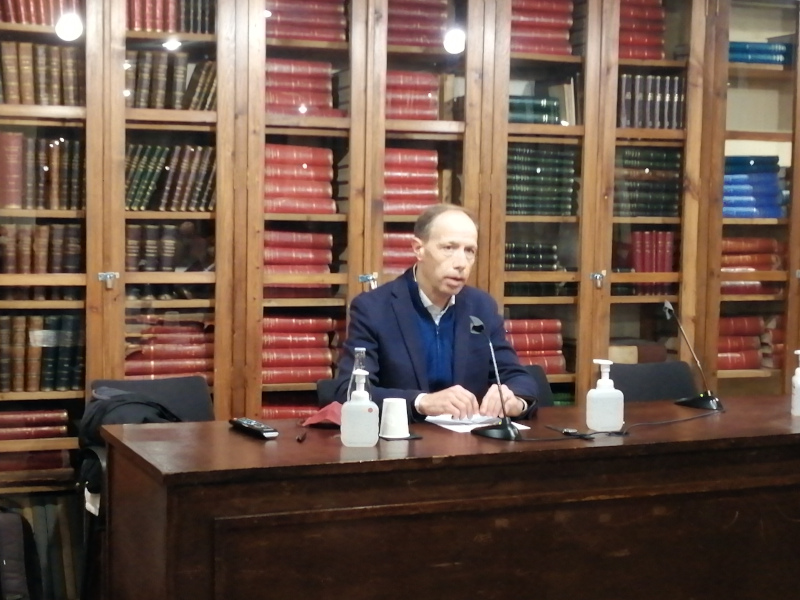 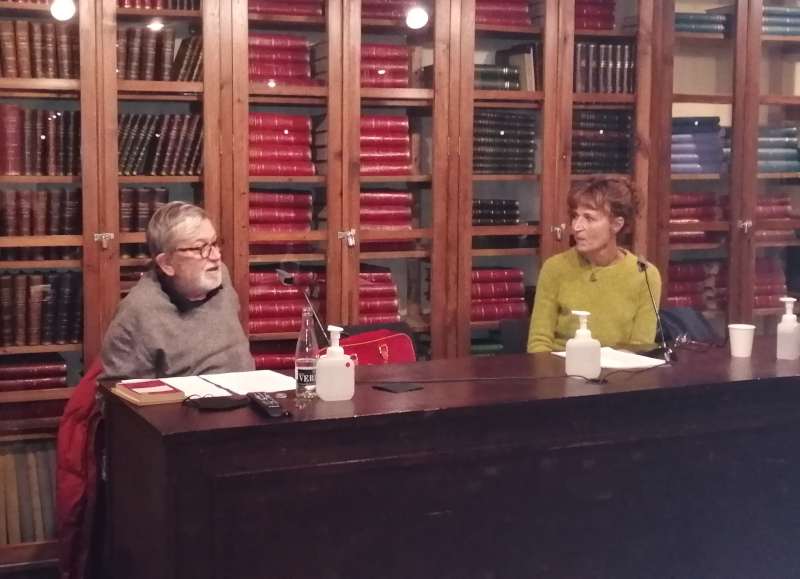 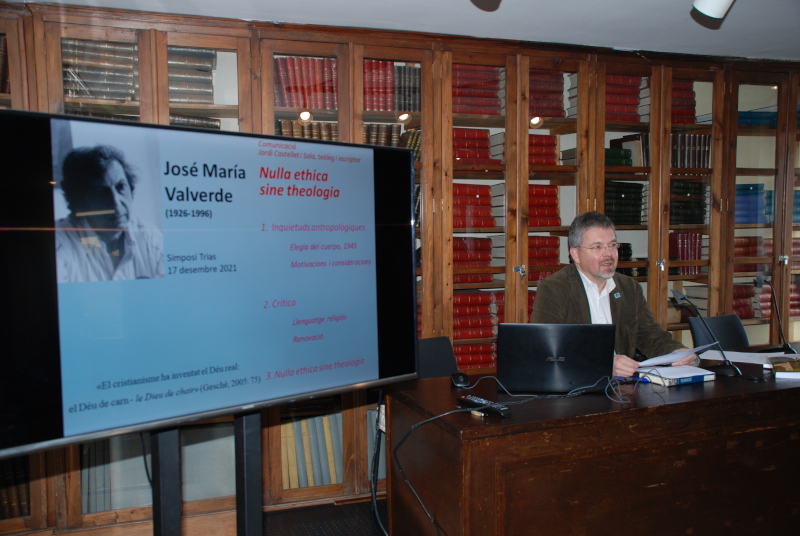 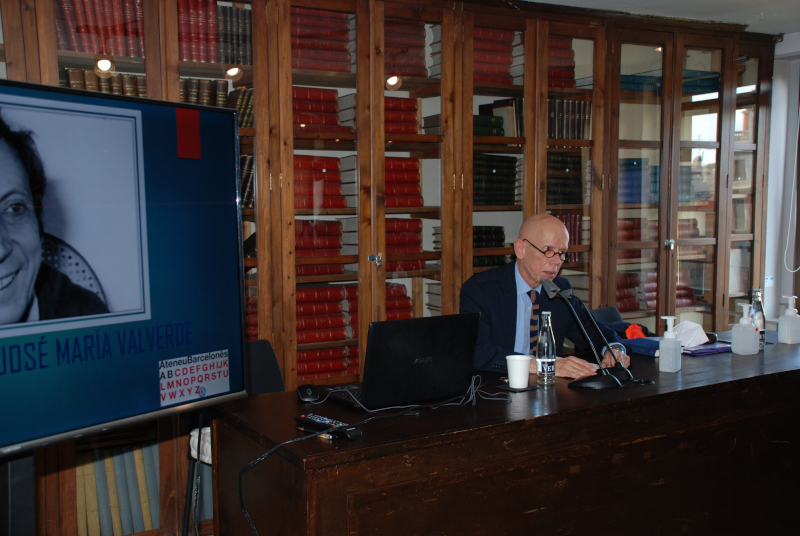 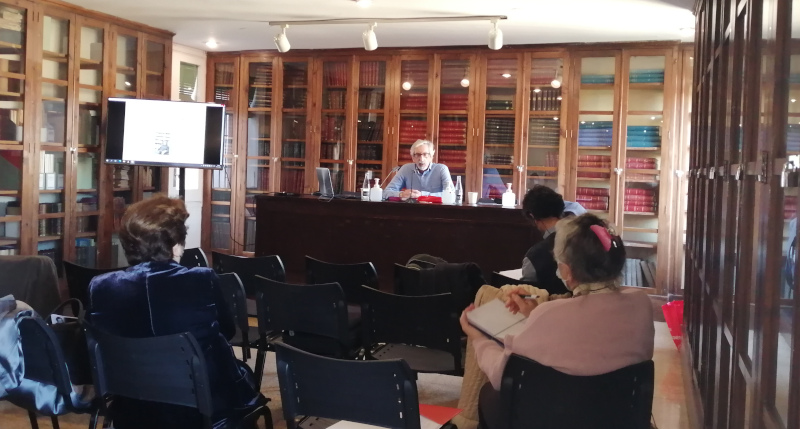 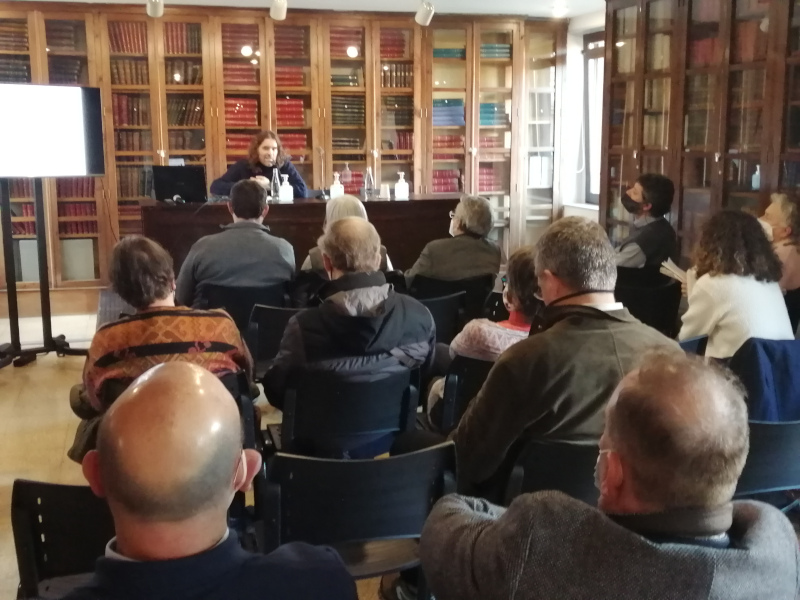 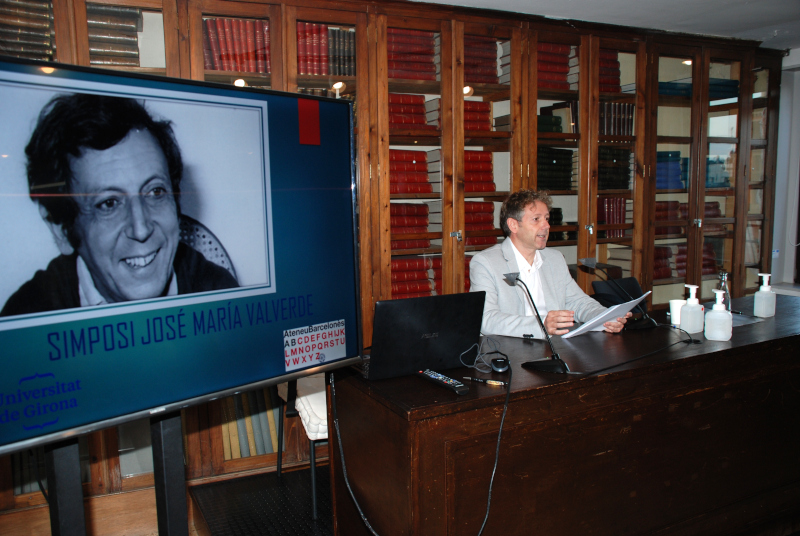 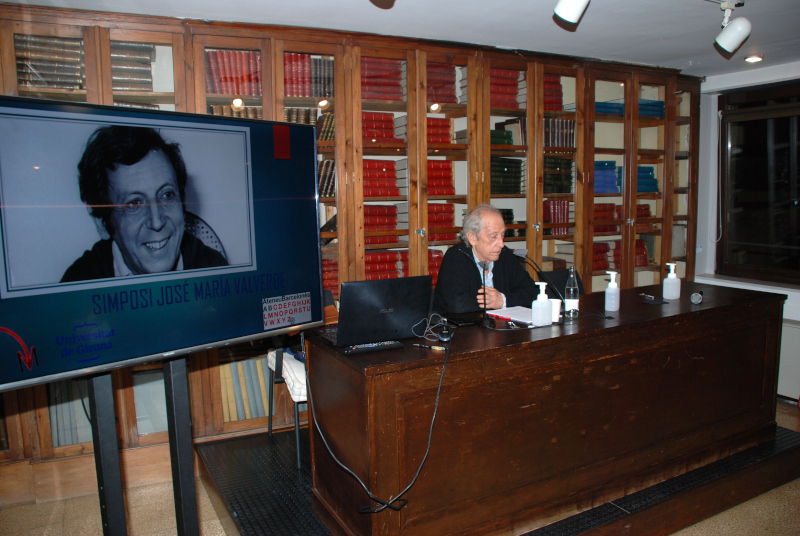 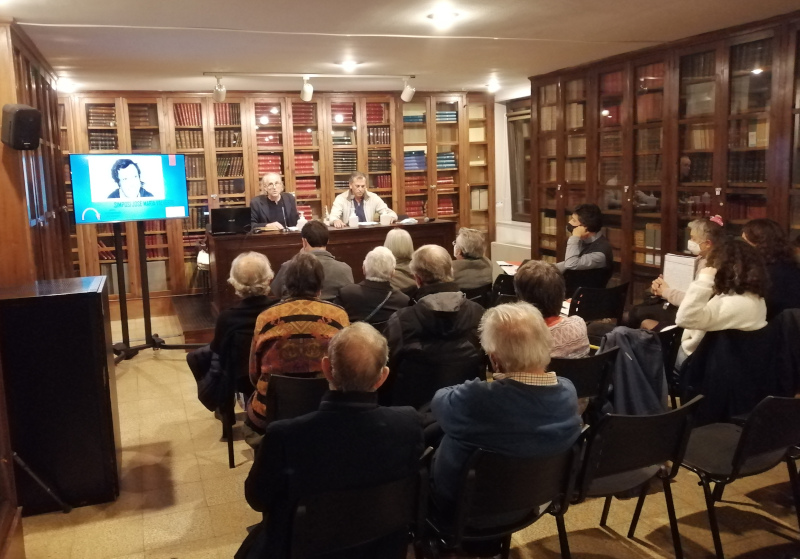