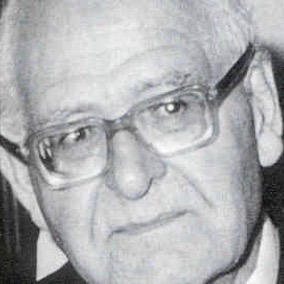 Eusebi Colomer i Pous (Girona 1923 - Sant Cugat del Vallès 1997) was a philosopher and theologian, a member of the Society of Jesus since 1941. A thinker with wide-ranging interests, he took part, from a philosophical perspective, in some of the great theological debates of his time: he was, for example, the great disseminator of the work of Teilhard de Chardin in Catalonia and played an incisive role in the reflection on contemporary atheism and on the so-called “radical theology”. However, his deep and sustained passion was the history of philosophy, because he thought that one cannot make philosophy without making history: philosophy for him was nothing but the updating of the dialogue with the great thinkers that has become possible since the history of philosophy.

The work of Eusebi Colomer

Thursday, November 27th
EUSEBI COLOMER and THE HISTORY OF THE PHILOSOPHY

Click here to see the recordings of the conferences of the Symposium on Eusebi Colomer. 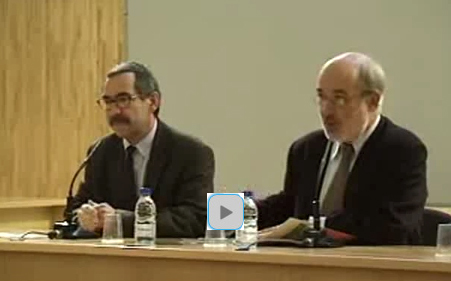 In 2008 the book L’obra d’Eusebi Colomer, was published by Documenta Universitaria. 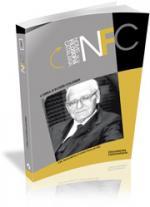 On Wednesday, October 27th, 2003, at 8 pm, at the Mercè Cultural Center, Josep-Maria Terricabras gave a conference open to the general public with the title Eusebi Colomer i la seva obra, where he analyzed all the repercussions of the thought and work of this great philosopher from Girona.

Click here to read the press summary on the occasion of the Symposium dedicated to Eusebi Colomer.