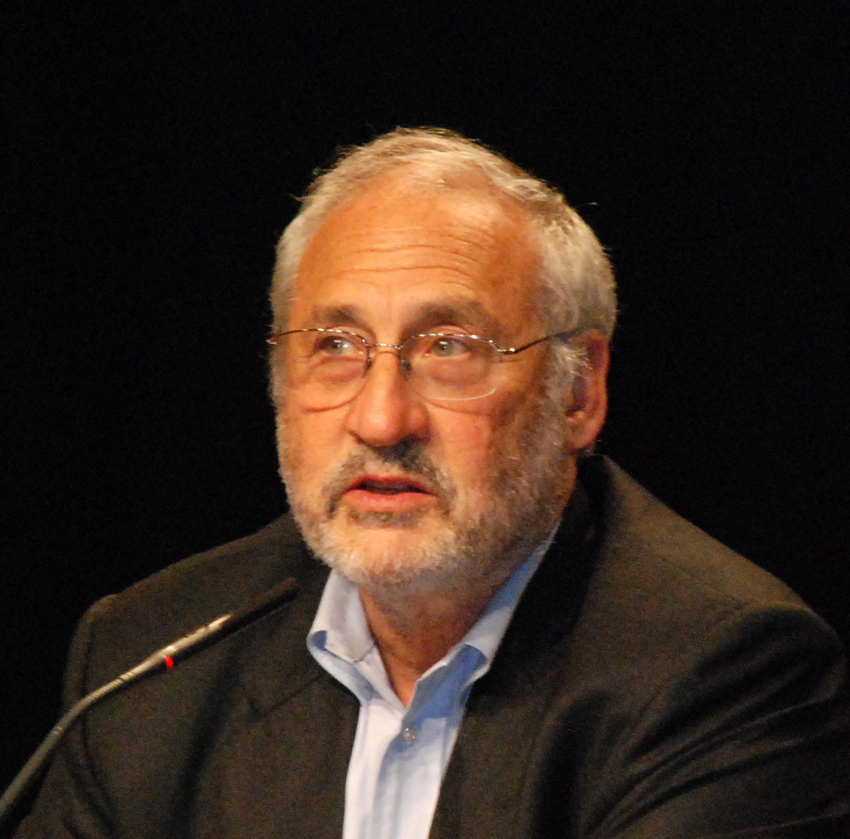 Joseph Stiglitz (Gary, Indiana, 1943) has undoubtedly contributed to the development of information economy as a branch of economic science. He received the Nobel Prize in Economics for his work on the relevance of the analysis of markets with asymmetric information, along with George A. Akerlof and A. Michael Spence. He is the creator of some basic concepts of the theories on moral hazard and adverse selection, which are essential for the interpretation of the operation of markets. His contribution to the economy of the public sector is also ahead of its time.

His critical statements regarding the International Monetary Fund guidelines for developing countries with economic difficulties are well known. He was vice president of the World Bank for Economic Development from 1997 to 1999 and he chaired the Council of Economic Advisers during the administration of President Bill Clinton.

He currently works as a teacher at Columbia University. He previously taught at Yale, Stanford, the Brookings Institute, Princeton and All Souls College, Oxford. Over the last 35 years, he has published over 300 works in major professional journals, as well as a dozen books translated into numerous languages. His works serve as reference point in a wide range of fields and include his famous handbook on public sector economics and he has made notable contributions in other areas, such as the economics of technological change, growth, the economy of discrimination, corporate finance and the economics of education.

The session focused on her latest book The Three Trillion Dollar War: The True Cost of the Iraq Conflict. 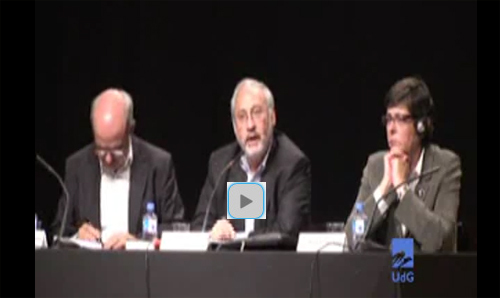 Click here to see the press releases of the visit of Joseph Stiglitz to Girona. 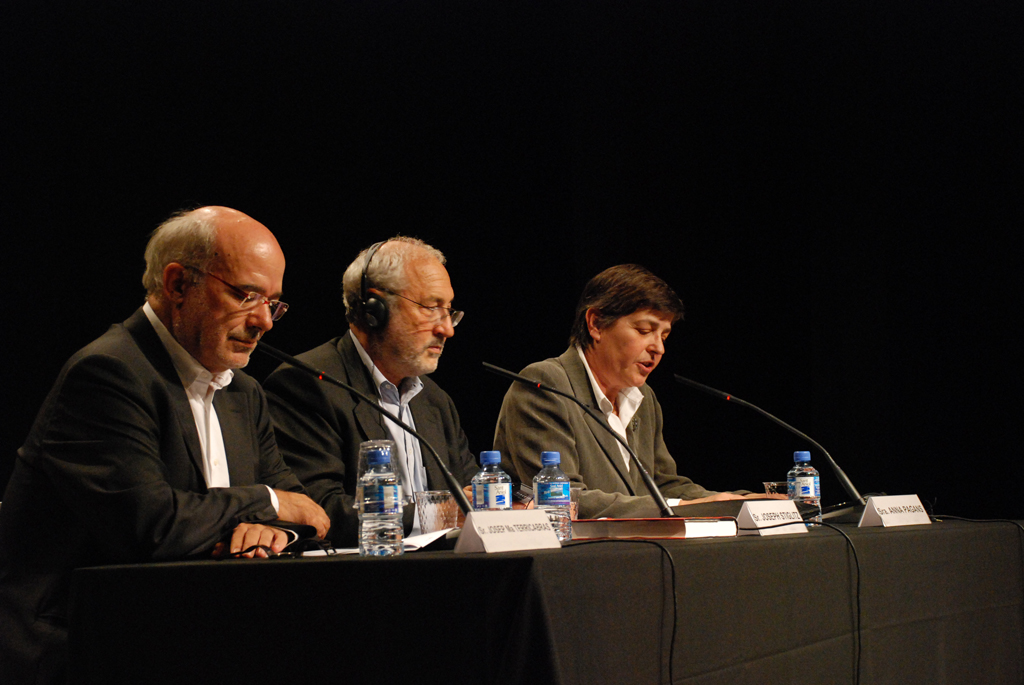 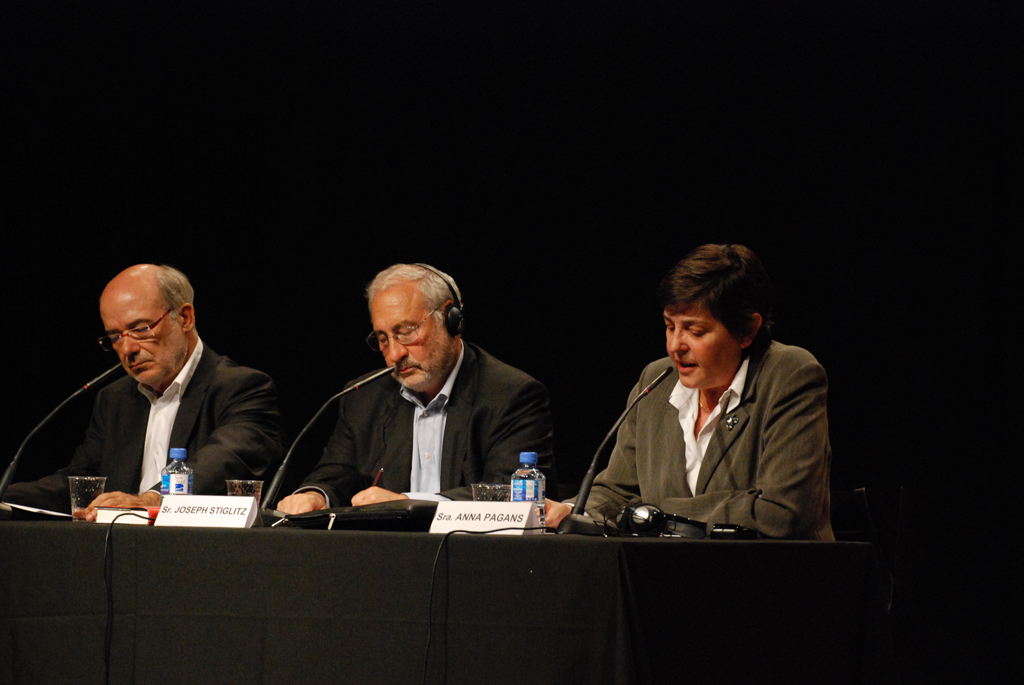 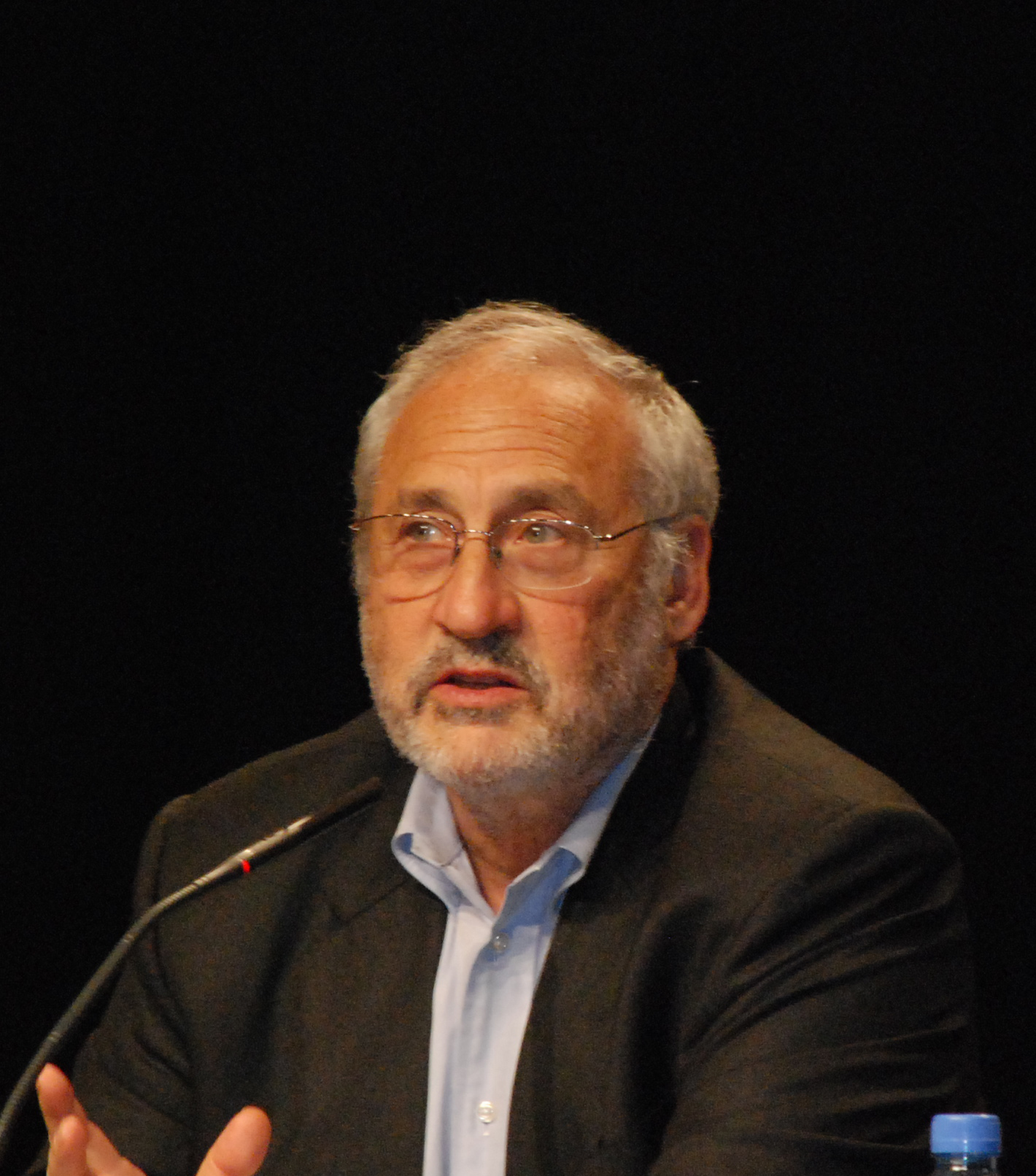 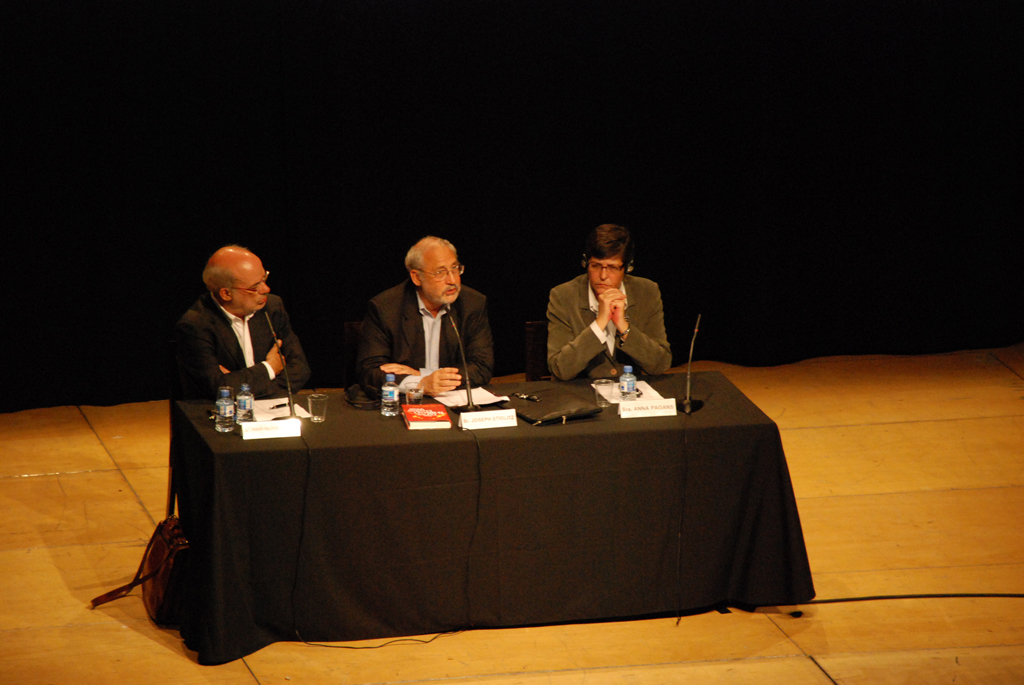 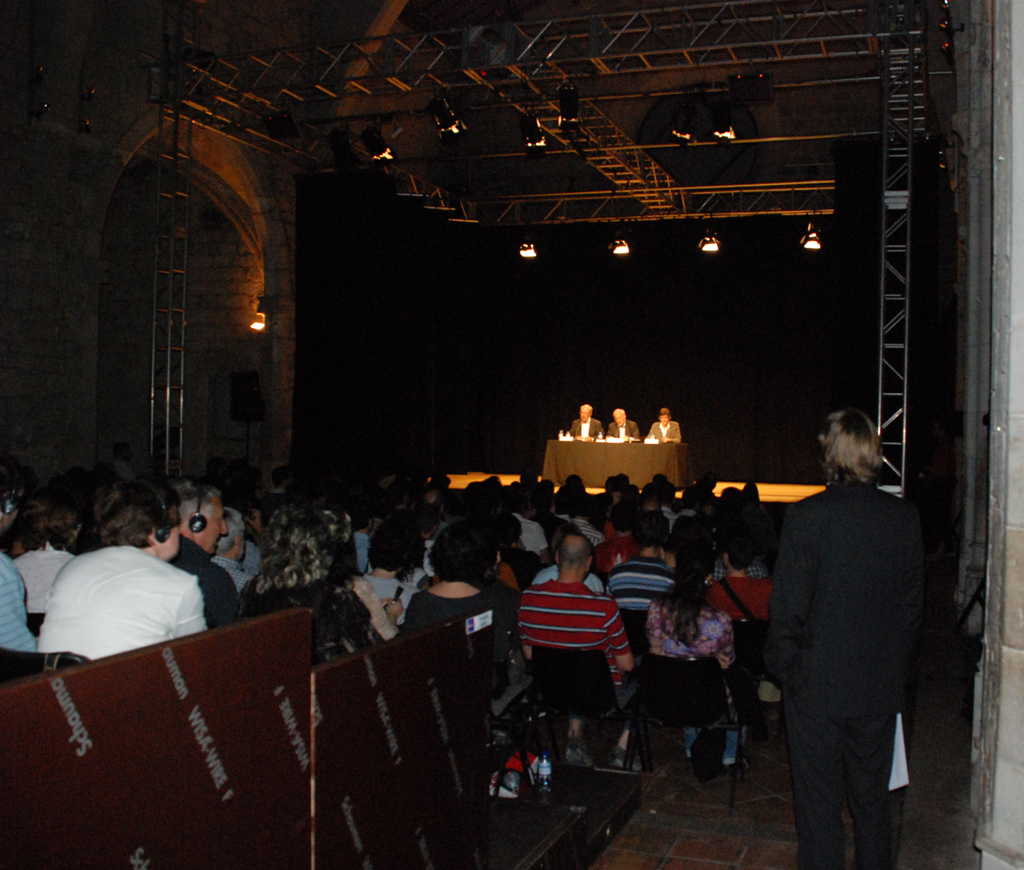 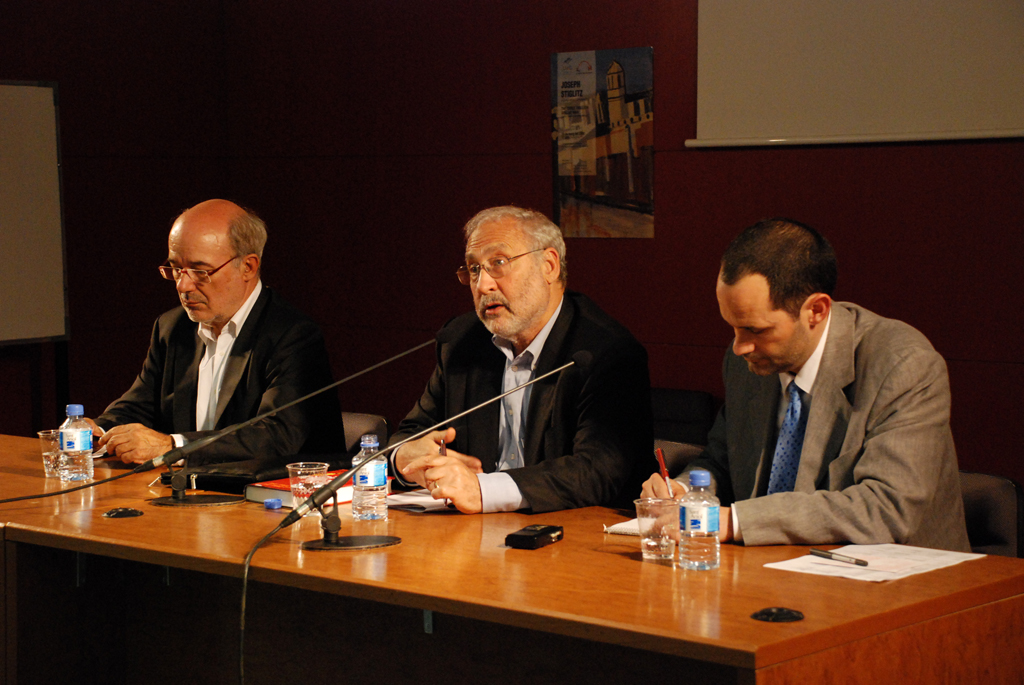