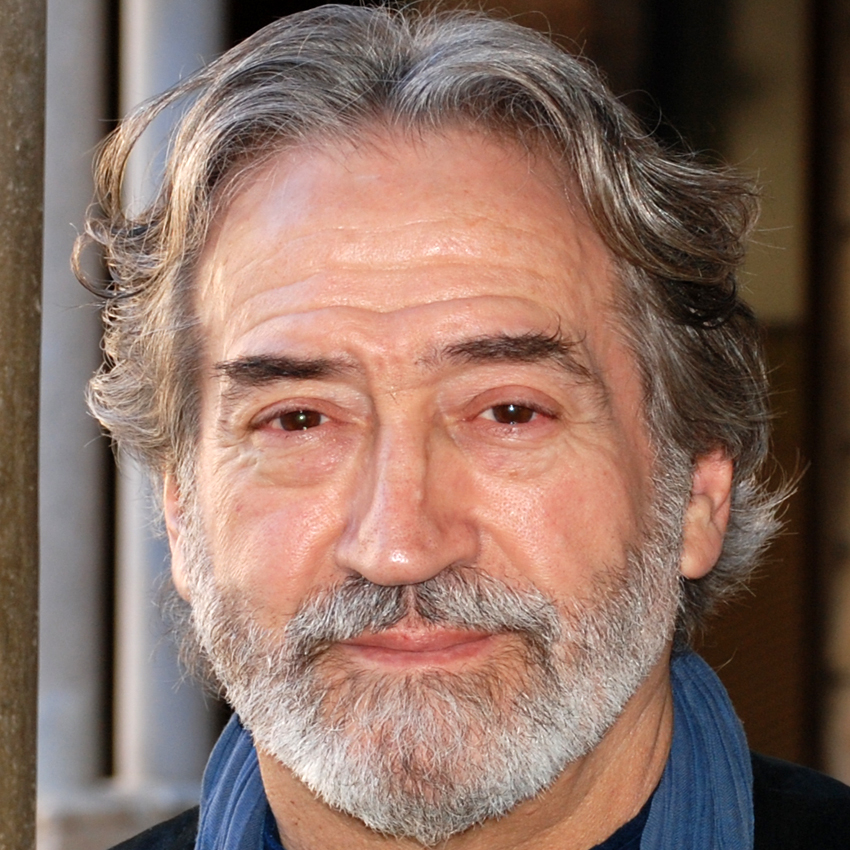 Jordi Savall (1941) (1941) is one of the most versatile musical personalities of his generation. For more than forty years he’s been revealing the world musical wonders that had been abandoned to the darkness of indifference and oblivion. Dedicated to finding these ancient music, he reads and plays and plays them with his viola da gamba, or as a director. His activities as a concert performer, teacher, investigatoor of new projects, both musical and cultural, make him one of the principal architects of the phenomenon of revaluation of historical music. He is the founder, along with Montserrat Figueras, of the musical groups Hesperion XXI (1974), La Capella Reial de Cataluya (1987) and Le Concert des Nations (1989) with which he explores and creates a universe of emotions and beauty, by projecting them to the world and millions of ancient music lovers. According to The Guardian (2011), “what really distinguishes Jordi Savall are his forays beyond the temple of high culture. Omnivorous troubadour, he stirs Manchester libraries or colombian villages in order to rescue musical traditions, with recordings that range from Berbere rythms to the ecstasy of a raga, from the exciting stillness of an  Armenian regret to the vivacityy of an Elizabethan gallant.”

SIX REFLECTIONS ON THE POWER OF MUSIC

LIFE - Music as the real living History of Humanity

RENAISSANCE - The retrieval of the viola’s “human voices” 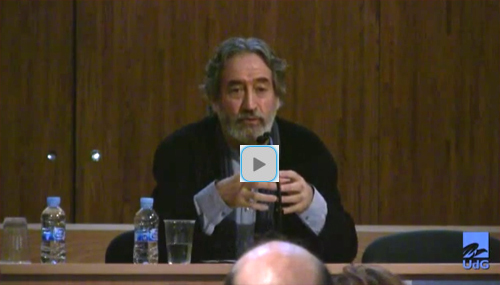 Click here to read the press dossier of the lectures given by Jordi Savall at the Ferrater Mora Chair. 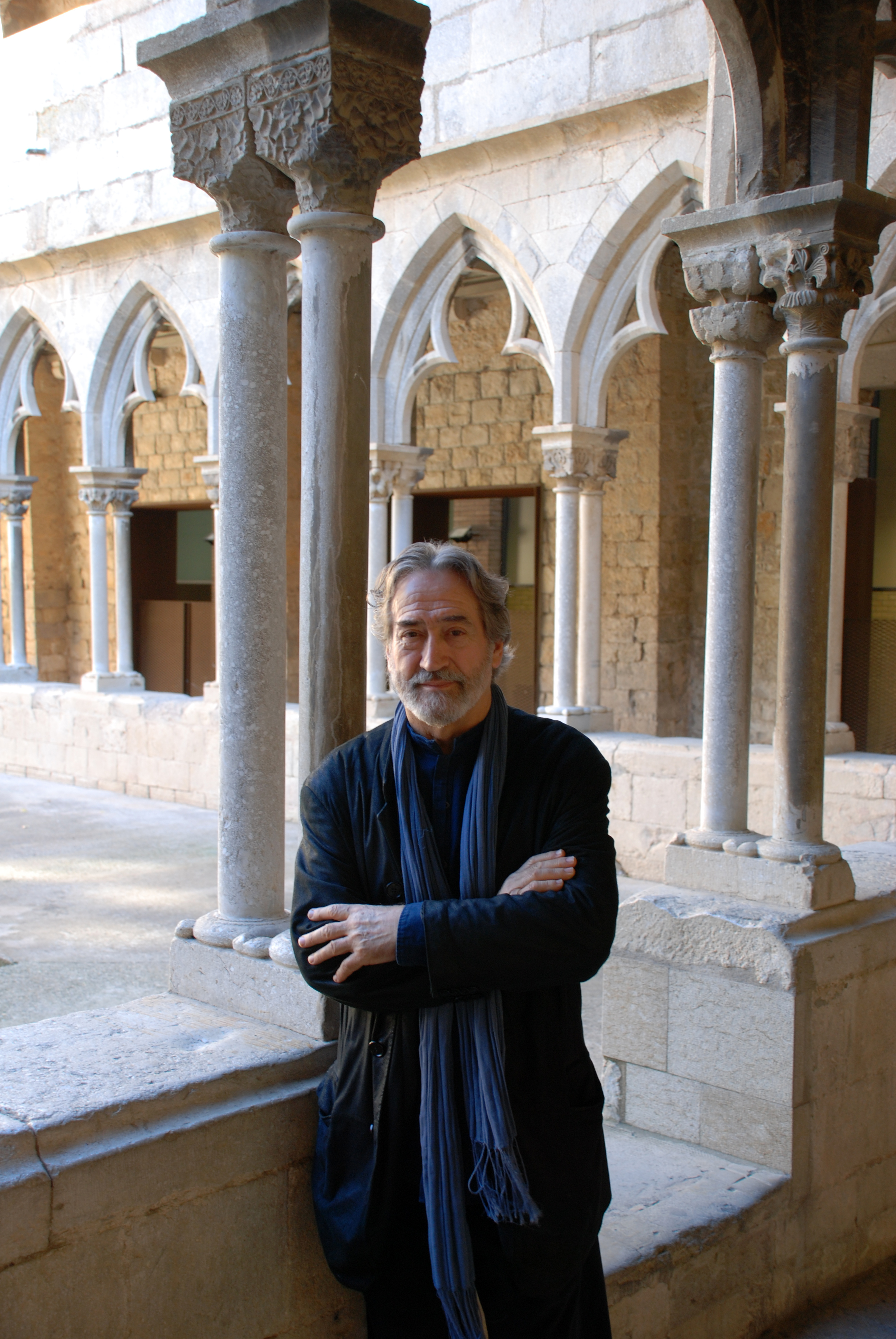 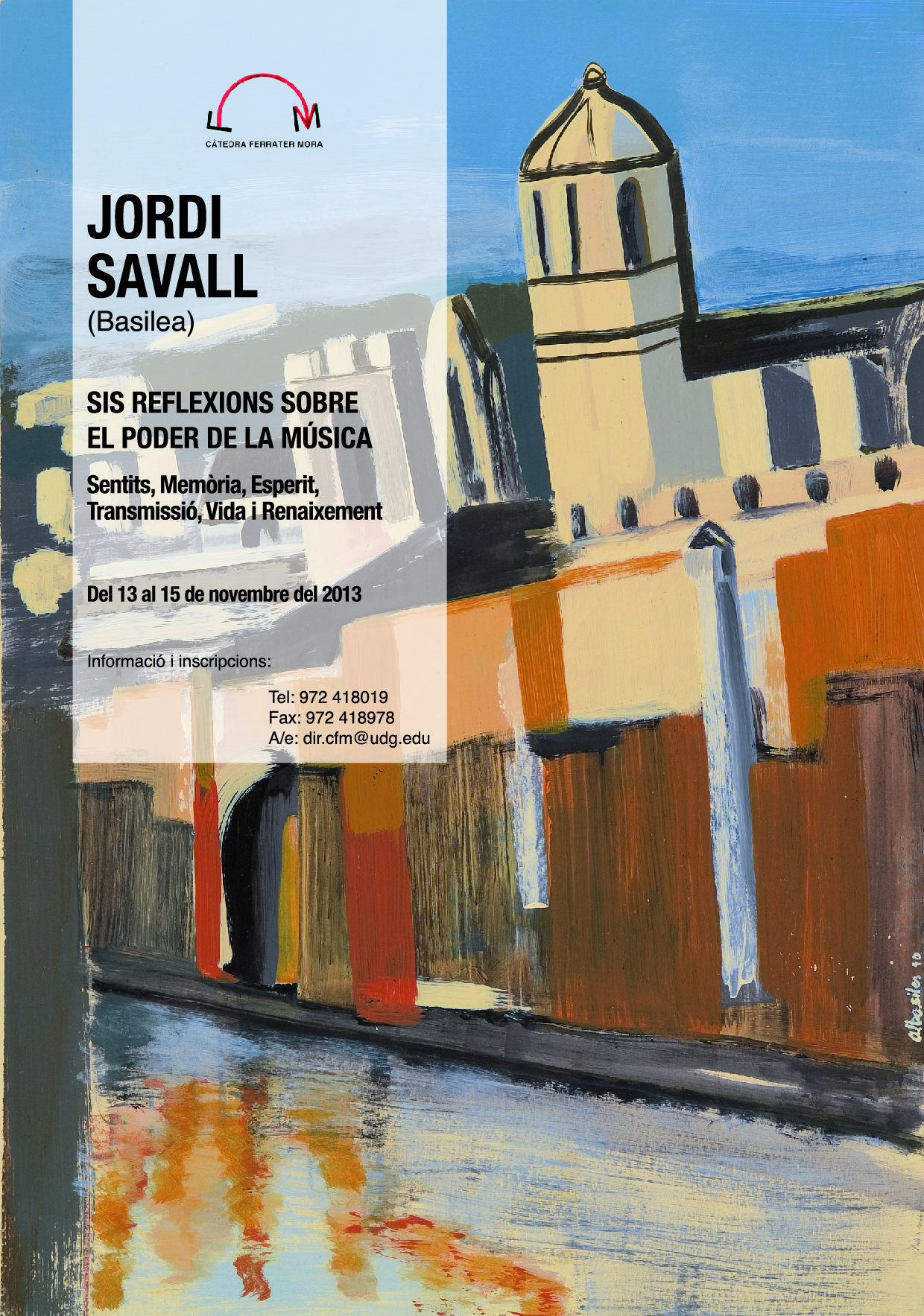