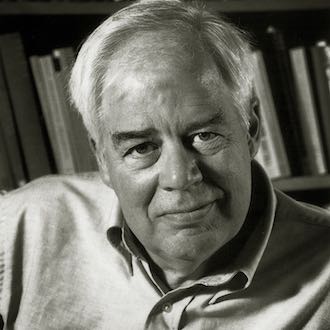 Richard Rorty (New York, 1931-Palo Alto, 2007) was an American philosopher and professor at the universities of Yale and Virginia. He was visiting professor at many foreign universities and is considered as one of the most provocative and stimulating philosophers of the late twentieth century. Rorty added a radical pragmatic twist to linguistic turn. He had the pragmatist conviction that knowledge is not meant to figure out the concepts of truth, reason and justice to make a theory, but that it is a tool for the multiplication and dissemination of life. He did not understand the task of philosophy as a problem-solving one in the traditional sense, but as an illuminating task to afford ideas. According to Rorty, we need to respond imaginatively to problems and make a redescription of them, offering a new vocabulary; reason is the ability of invention; we are rational when we are able to provide new answers to new problems. Rorty assigned literature an important role in the moral learning process of individuals.

Anti-Authoritarianism in Epìstemology and Ethics 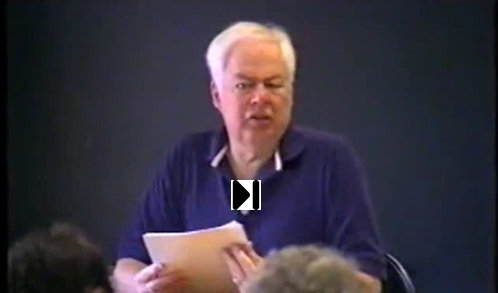 By indication of Prof. Rorty, the below mentioned were also invited to participate: Bob Brandom (Pittsburg), John McDowell (Pittsburgh) and Bjon Ramberg (British Columbia), who gave the following sessions:

The lessons of Richard Rorty were published in Catalan and Spanish: 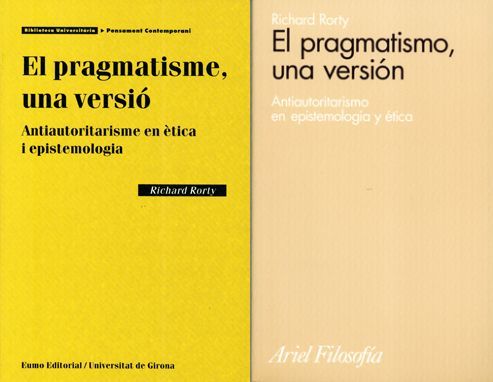 See the article that appeared in 1999 in the newspaper Avui signed by Miquel Porta Perales.