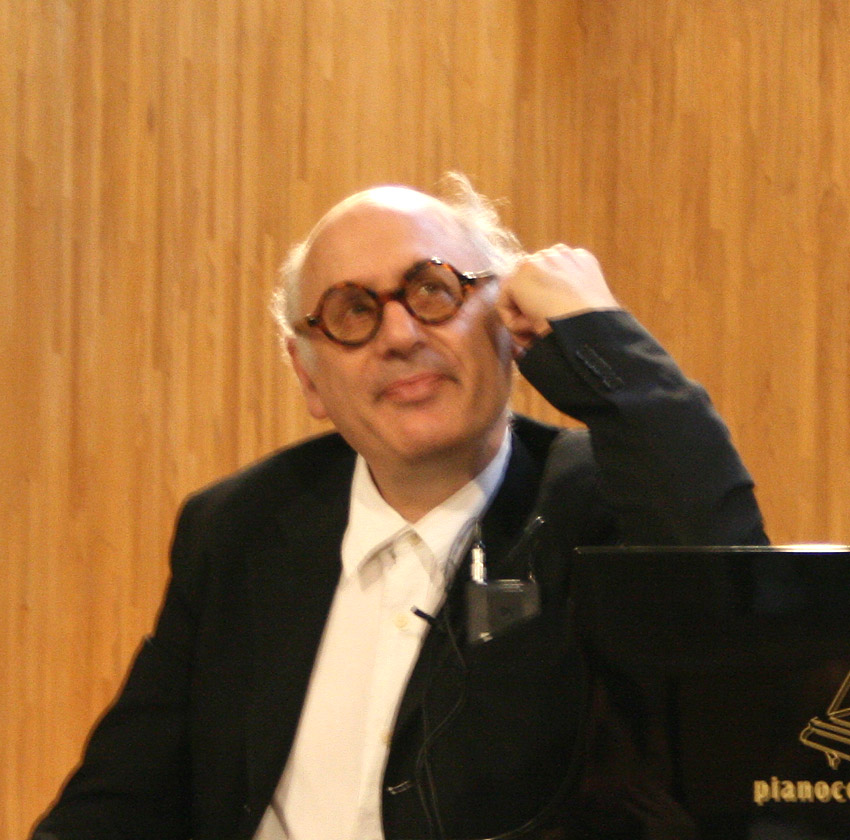 Michael Nyman (London, 1944). British composer, pianist and musicologist. He first used the term minimalist in a 1968 article released in The Spectator to refer to a work of Cornelius Cardew. He has made music for dozens of films, including eleven with the director Peter Greenaway (The Draftsman’s Contract, The Cook, the Thief, his Wife & her Lover, Prospero’s Books, and so on). In 1976, he created The Michael Nyman Band, who have given concerts of their own work all over the world for more than 30 years.

His popularity soared with the soundtrack of Jane Campion’s film The Piano (1993). Some of his most important non-cinematographic compositions are the chamber opera The Man Who mistook His Wife for a Hat (1986), four string quartets, concertos for various solo instruments, the coral work Out of the Ruins(1989) and three operas, Facing Goya(2000), Man and Boy: Dada (2003) and Love Counts(2005). 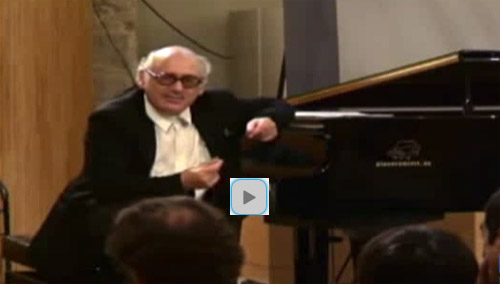 The Chair took advantage of Michael Nyman’s stay in Girona to organize, in collaboration with Temporada Alta and conTempo, a concertof the music that Nyman composed for several films. 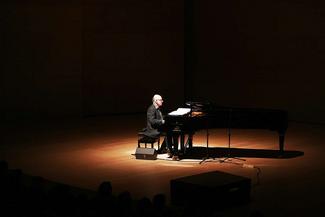 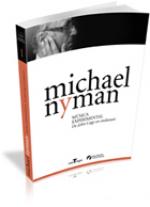 Click here to read the press dossier on the occasion of Michael Nyman’s visit to the Ferrrater Mora Chair. 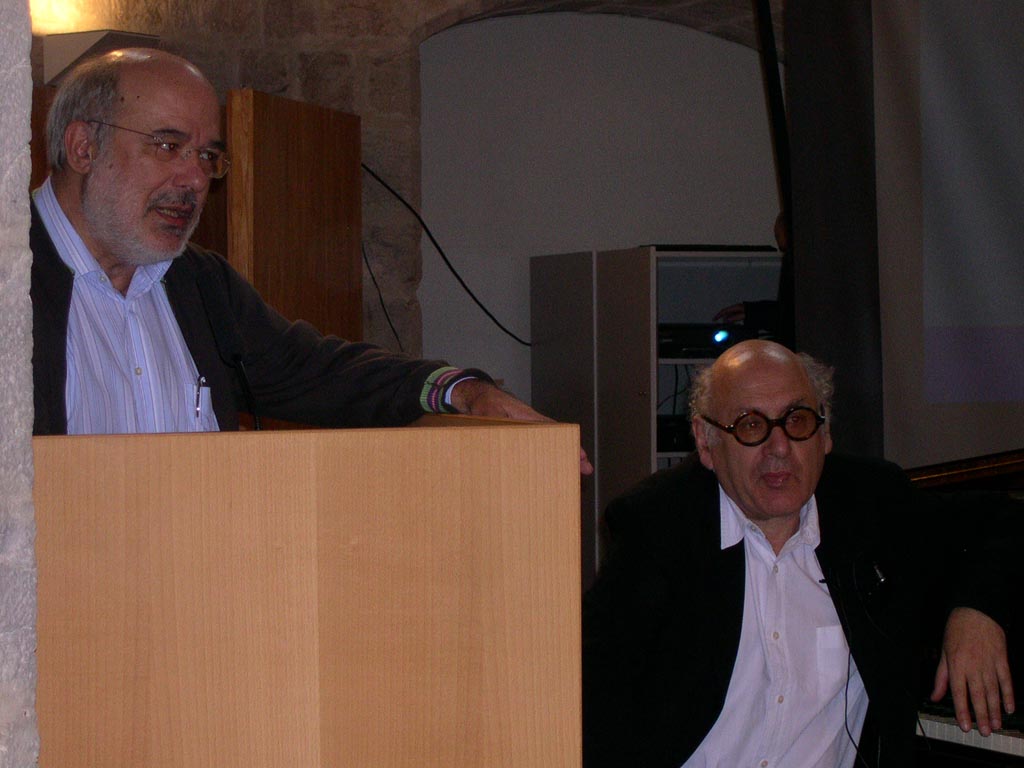 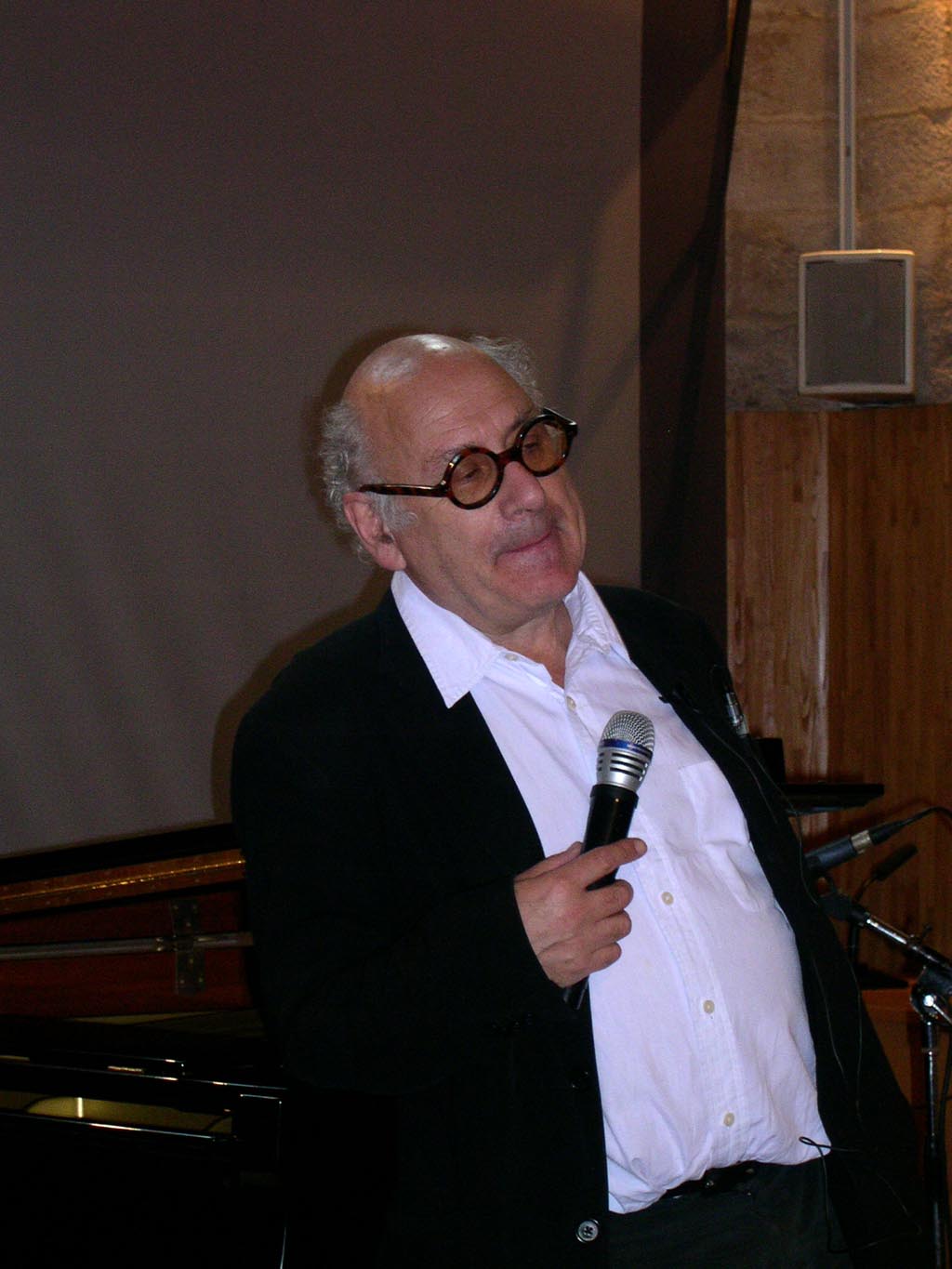 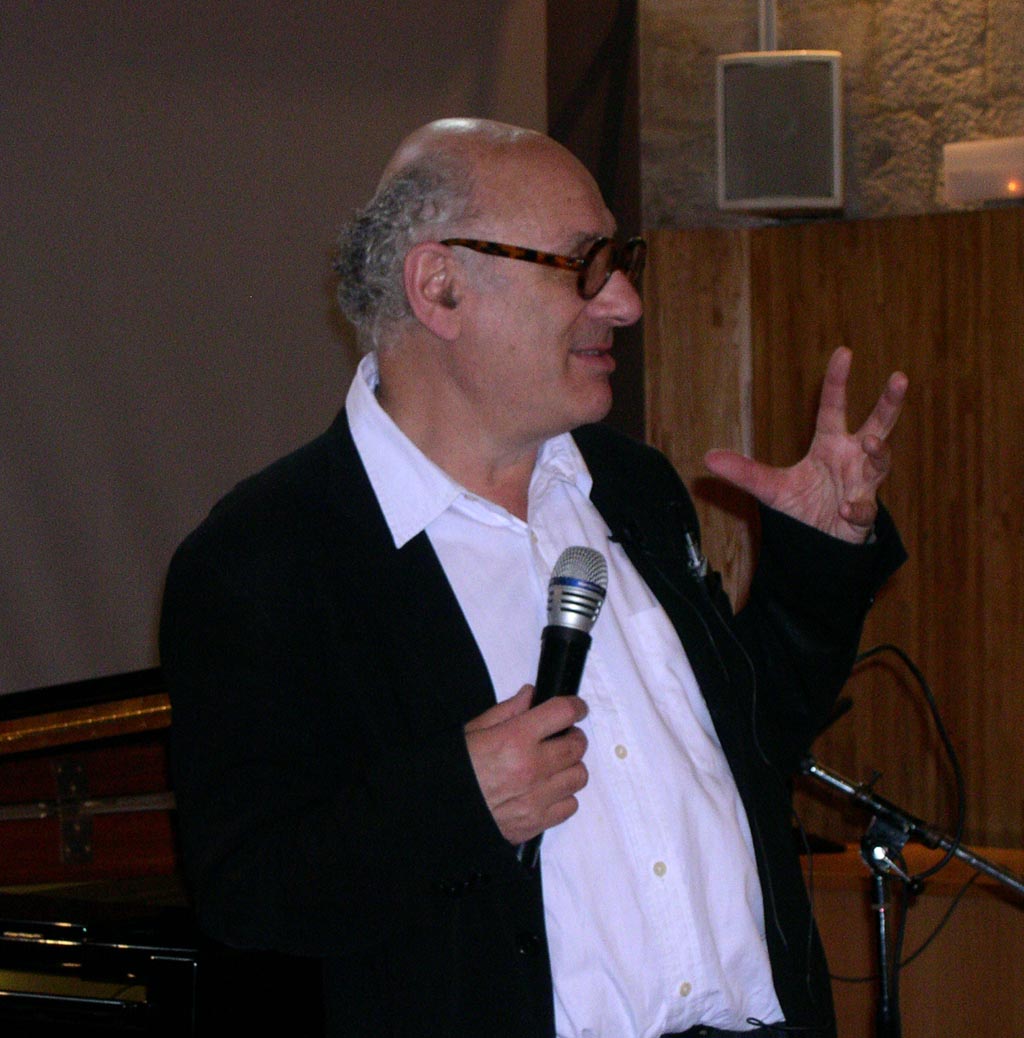 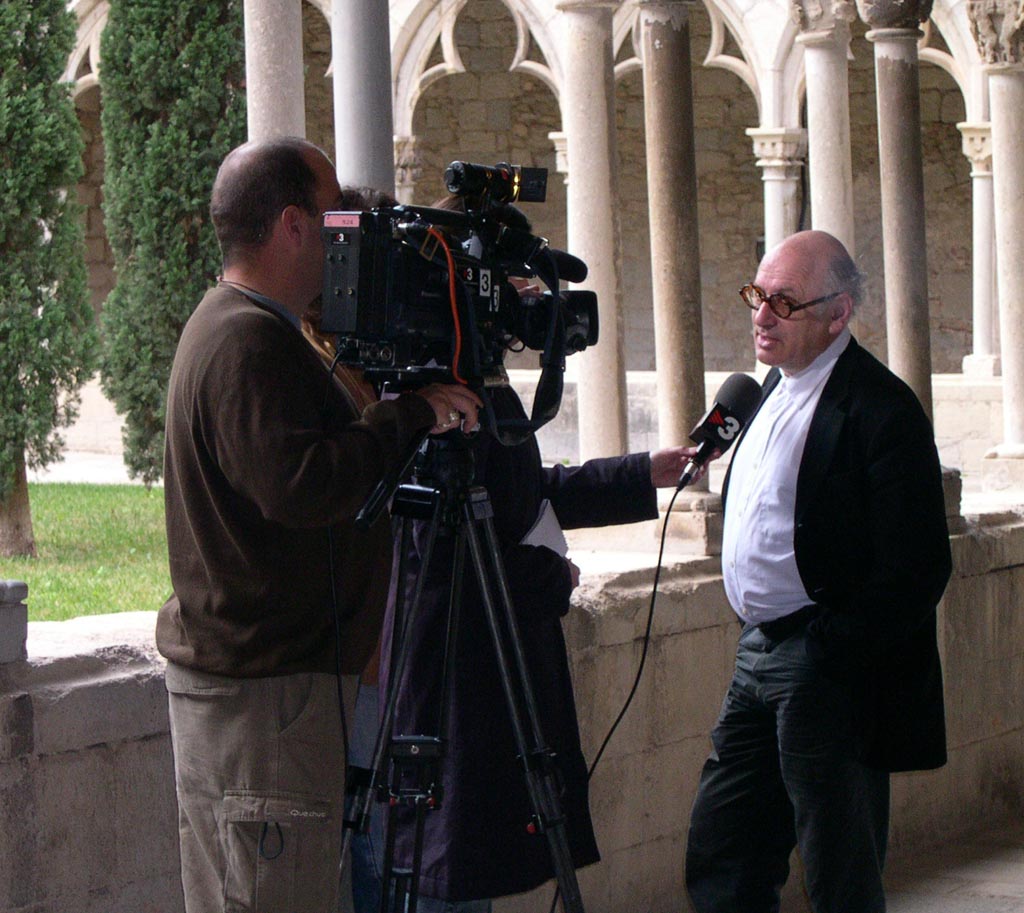 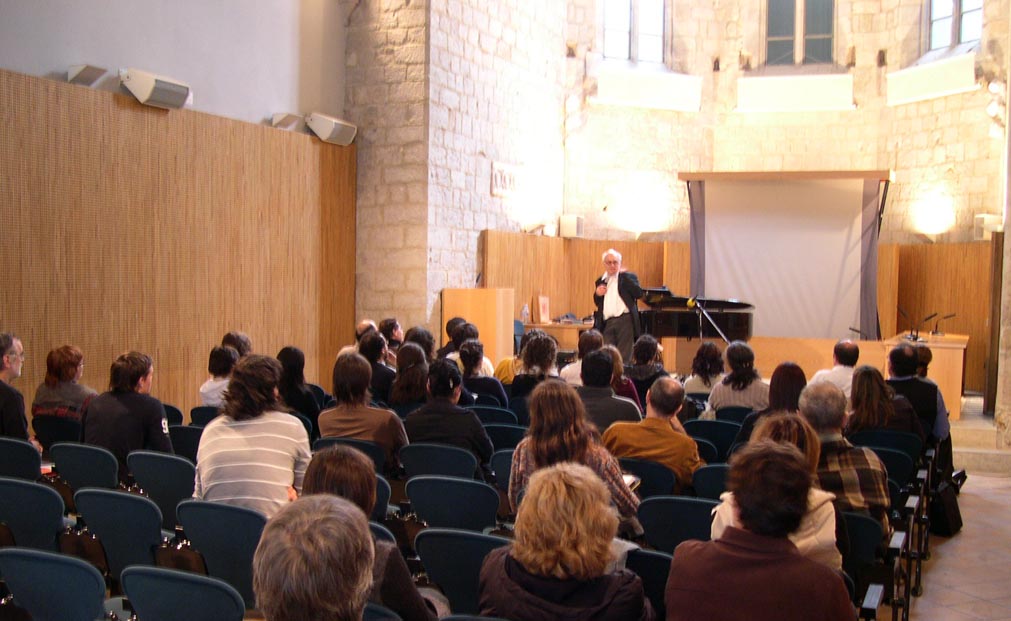 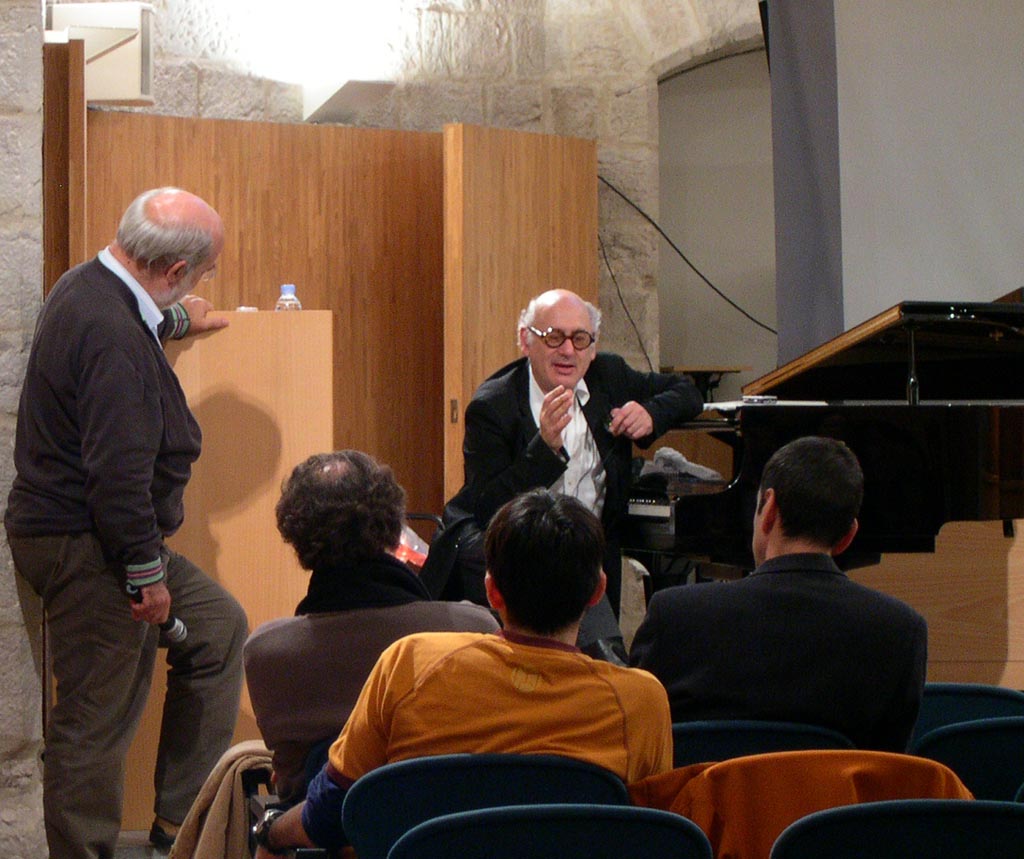 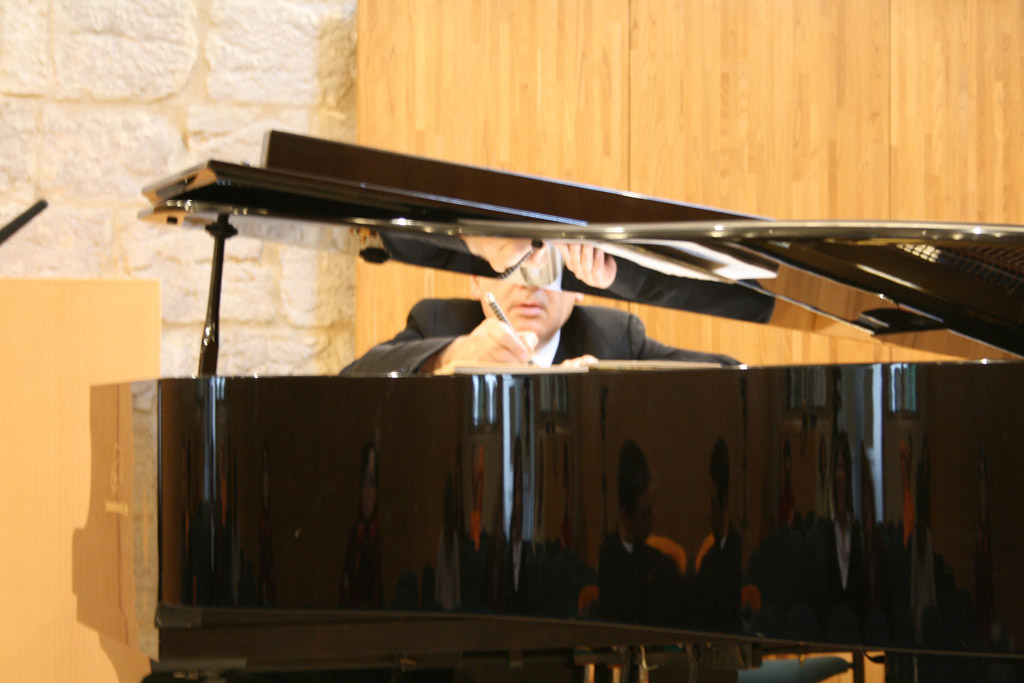 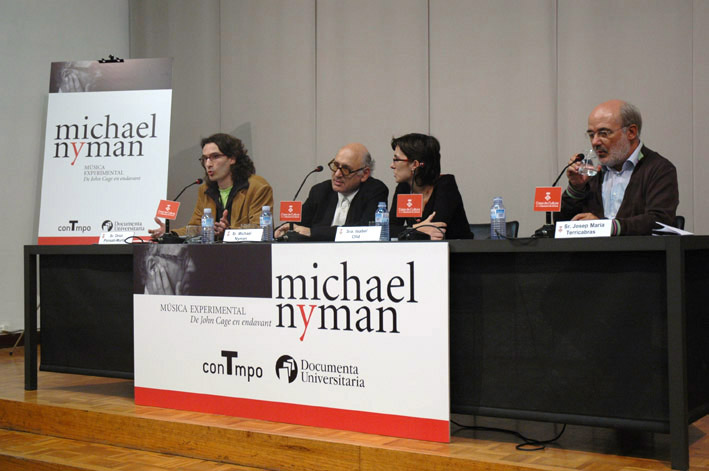 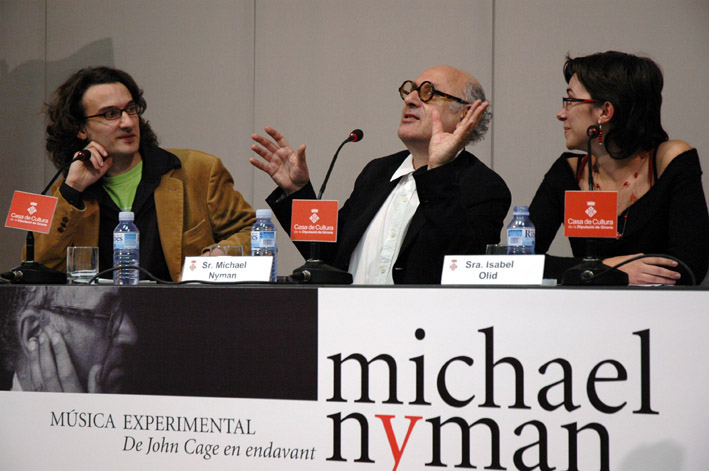