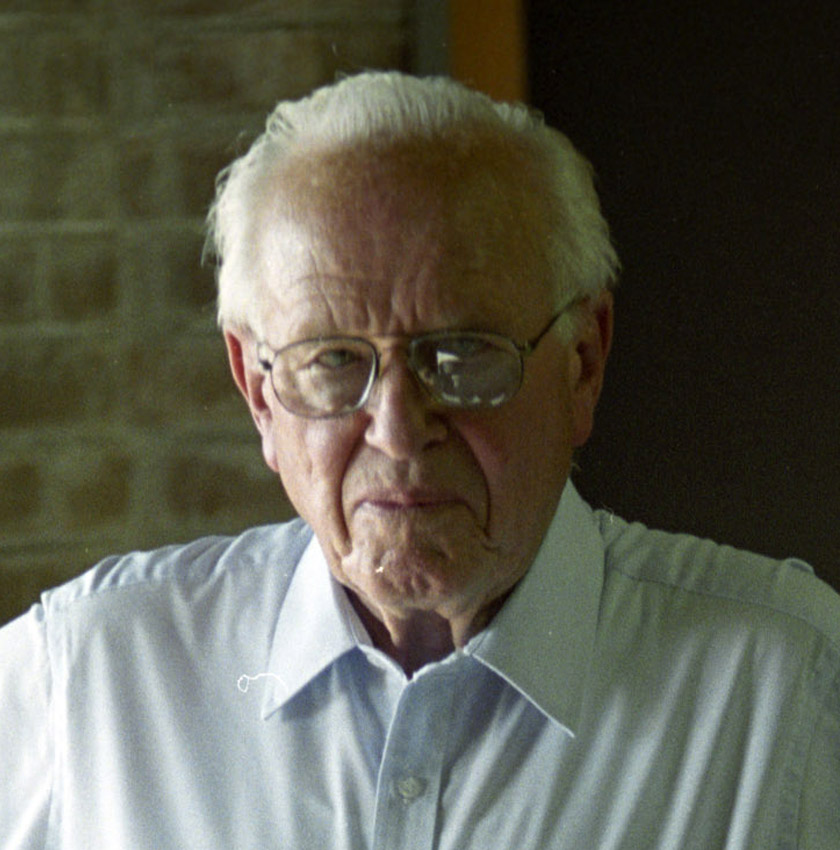 Luigi Luca Cavalli-Sforza was born in Genoa (Italy) in 1922. He is professor emeritus of genetics at Stanford, California. He has a degree in medicine from Pavia and has taught courses at the University of Parma and in Pavia. He studied human evolution for more than forty years and, since 1991, he has directed and promoted the research program on human genome diversity. He is author of nearly five hundred scientific publications and eight books. He has worked on the newspapers Stampa and Corriere della Sera and now writes for La Republica. He has received numerous awards and distinctions and he is a member of the Royal Society of London and the National Academy of Sciences of the United States. In 1993 he was awarded the V Premi Internacional Catalunya.

GENETICS AND CULTURE IN THE EVOLUTION OF MODERN HUMANS 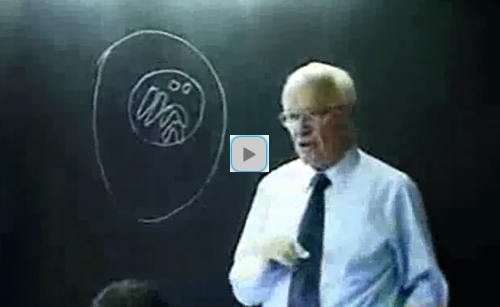 Click here to read the press summary on the occasion of Luigi Luca Cavalli-Sforza’s lectures at the Ferrater Mora Chair. 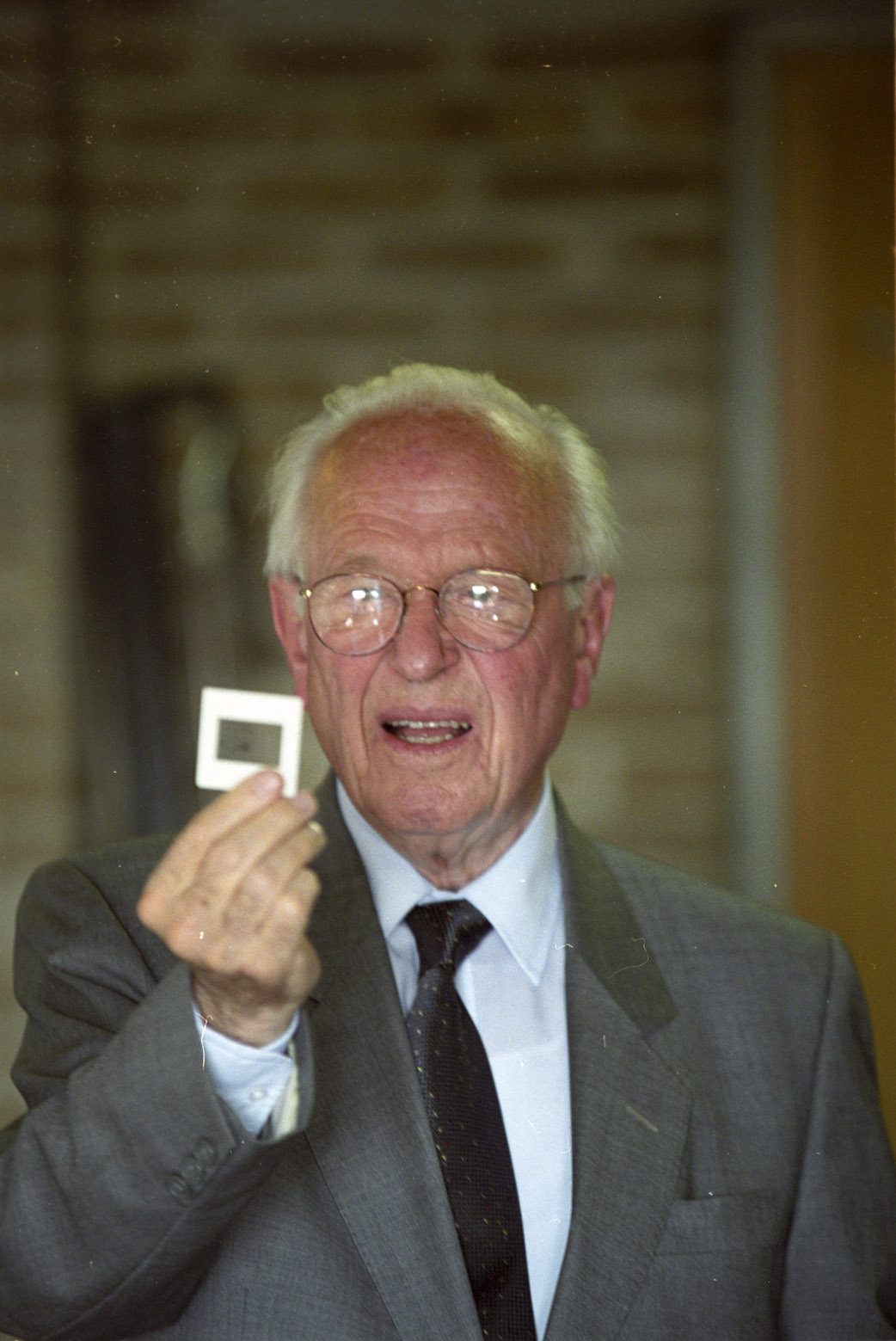 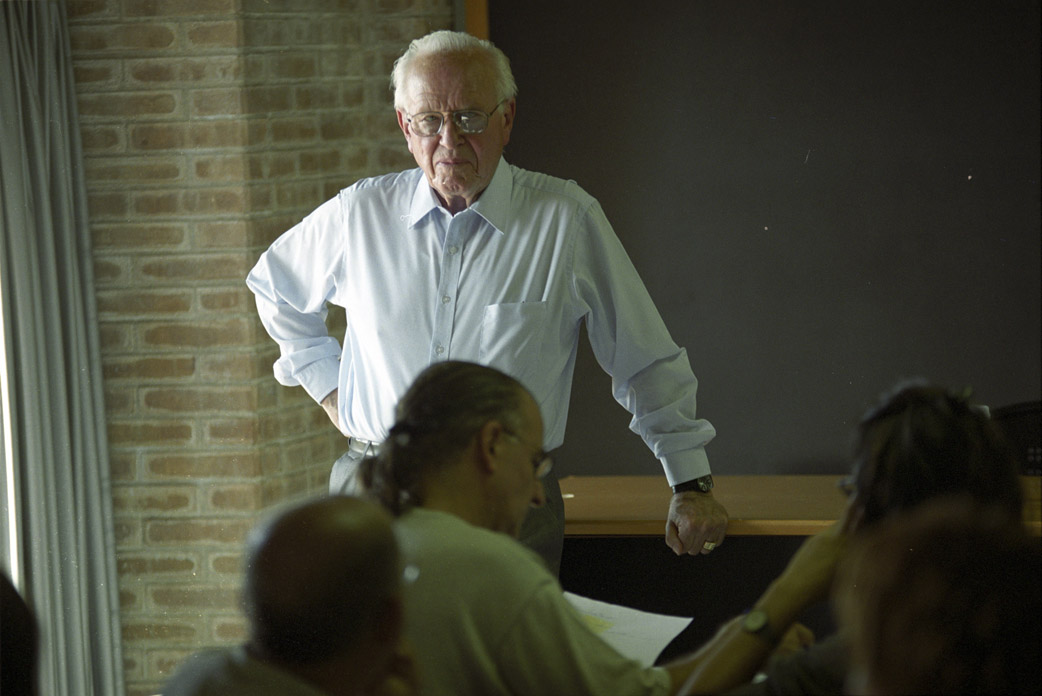 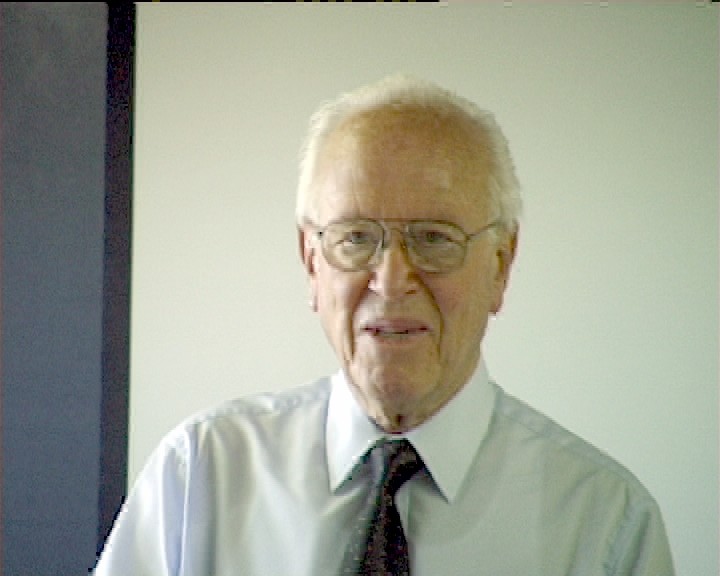 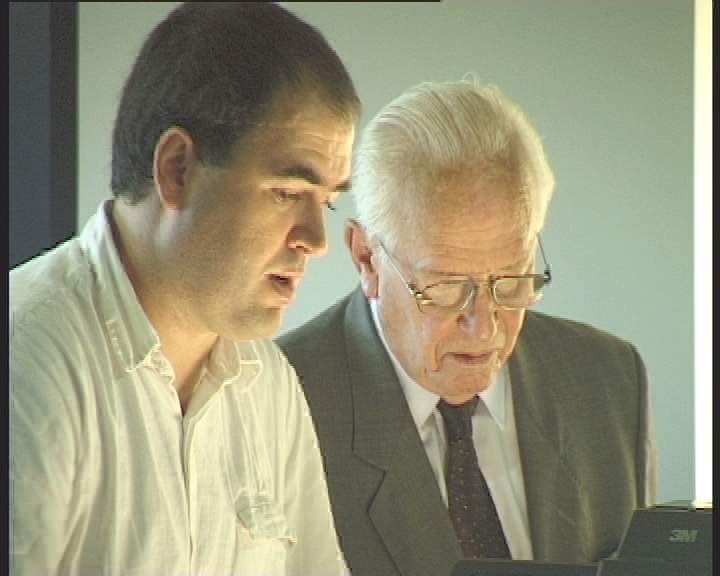