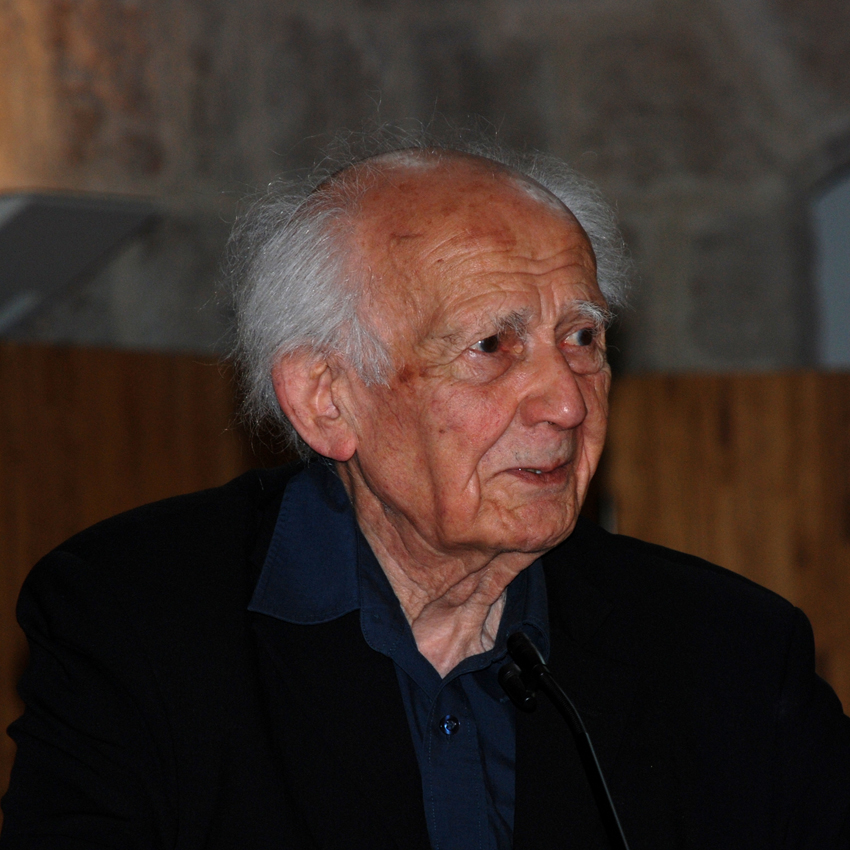 Zygmunt Bauman (1925-2017) was one of the most influential social thinkers of the late twentieth and early twenty-first centuries. His work, spanning nearly five decades, denies arbitrary disciplinary limitation boundaries within the arts, humanities and social sciences.

Bauman was an extraordinarily productive scholar; his writings remain completely current and relevant both in his specialty, sociology, as well as in social and political theory, philosophy, ethics, art theory, media studies, cultural studies and theology. His analysis of the links between modernity, Nazism and postmodern communism gained him international acclaim. He has contributed to the development of social sciences by creating concepts such as the ‘theory of liquid modernity’, which defines the present times as an era of change and constant movement in which man is an orphan of consistent references and where concepts are more unstable than ever before. Bauman’s theories have exerted a major influence on the anti-globalization movements.

The period Bauman dedicated to ‘liquid modernity’ has been exceptionally influential both in and outside universities, and his contributions to the challenge of ‘rethinking global society’ are as valuable as ever.

CHALLENGES OF THE LIQUID-MODERN AGE 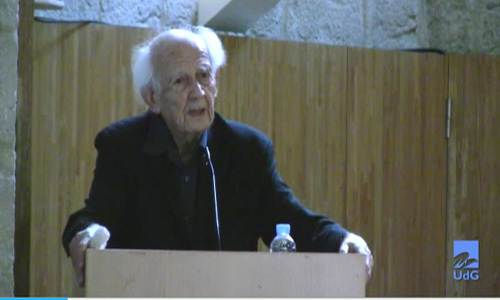 You can also watch the conference that on Tuesday, June 11, Bauman offered at the Cultural Center La Mercè with the title “Europe - Birthday or Death Agony?”.

By indication of Prof. Bauman, the below mentioned were also invited to participate: Keith Tester (University of Hull, UK) and Aleksandra Kania (Warsaw University, Poland).

Wednesday, 12 June: The English Riots of August 2011: A Symptom of Interregnum?
Prof. Keith Tester (The University of Hull) 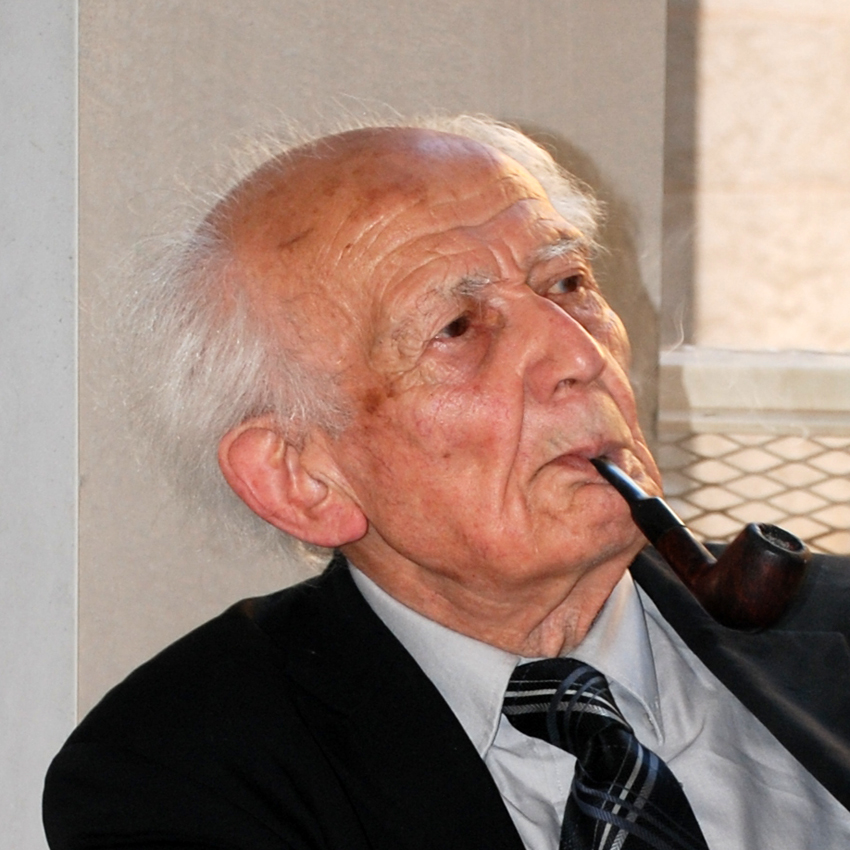