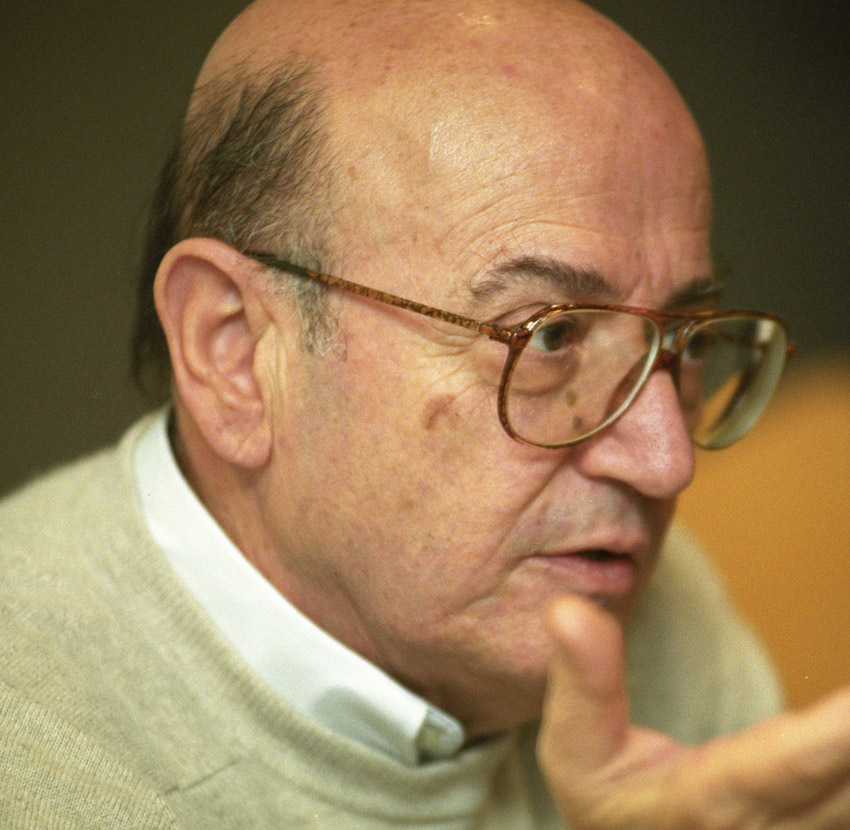 Theo Angelopoulos was born in Athens (Greece) in 1935 and died in an accident in Piraeus in 2012. He studied law in Greece and literature and cinema at the Institute of Advanced Cinematographic Studies (IDHEC) in Paris. Between 1964 and 1967 he devoted his time to film criticism in his country and in 1968 he began his own filmography, which was to be considered as one of the most emblematic representations of European auteur cinema. 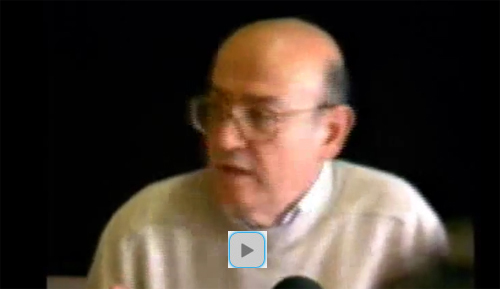 Theo Angelopoulos’s sessions were published at Documenta Universitaria in 2008. 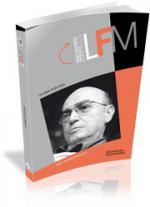 Also, and in preparation for Theo Angelopoulos’s visit, the screening of two films was organized, with subsequent discussions:

Day 9, at 7pm, in the Mercadal Building:
Film: Paisatge a la boira

The subsequent talks were led by Àngel Quintana and Pere Alberó.

By indication of Theo Angelopoulos, the below mentioned were also invited to participate: Mrs. Irini Stathi (Athens) and Sylvie Rollet (Paris).

Click here to see the press dossier of Angelopoulos’ visit to the Ferrater Mora Chair. 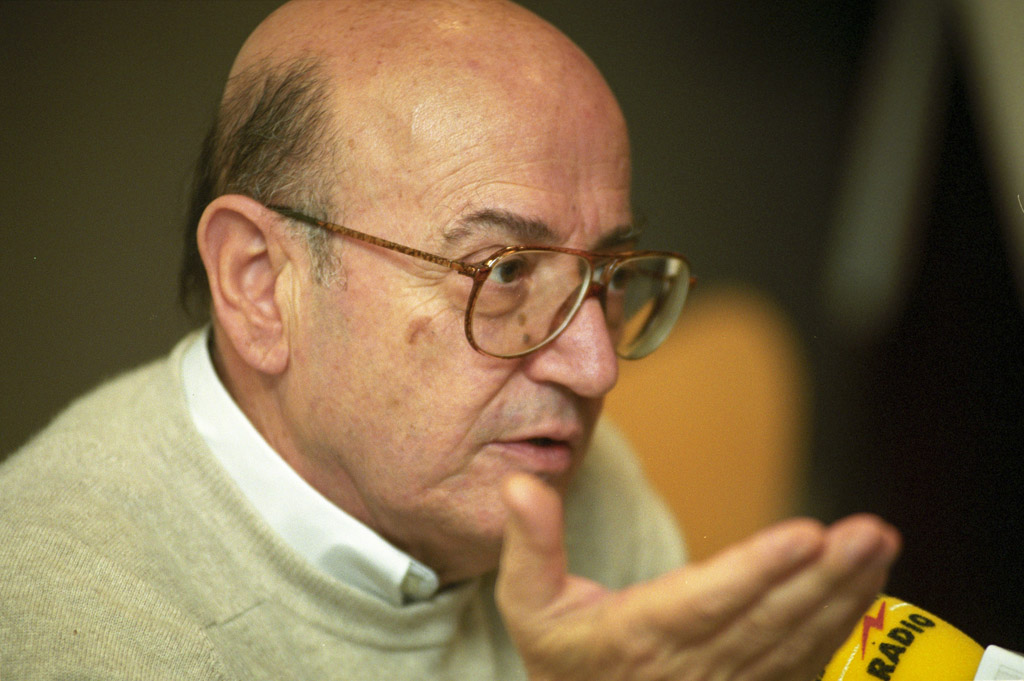 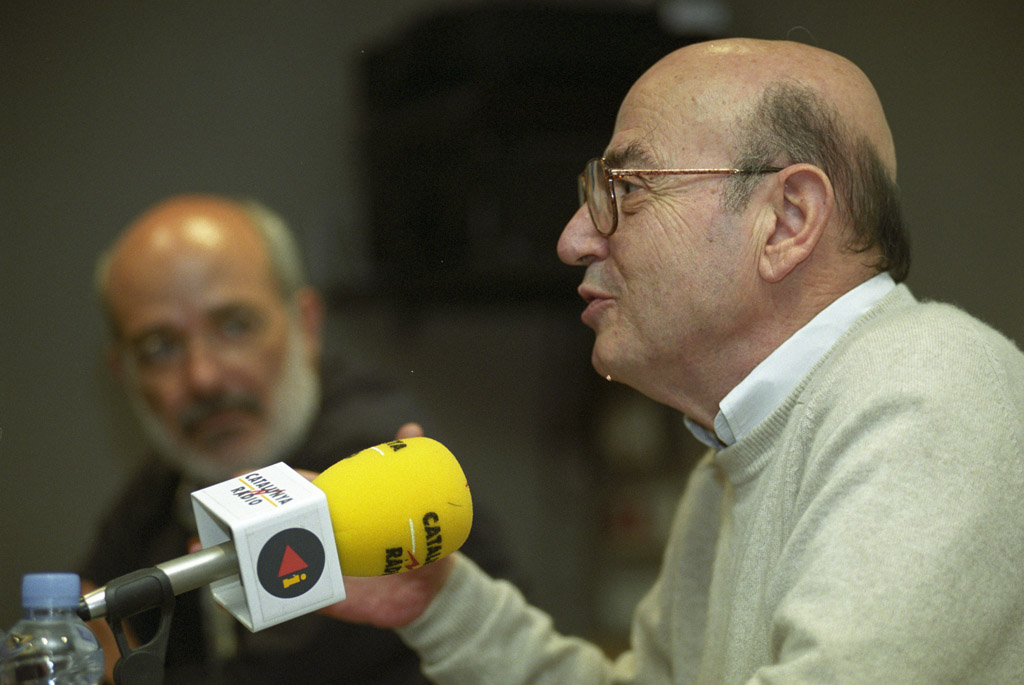 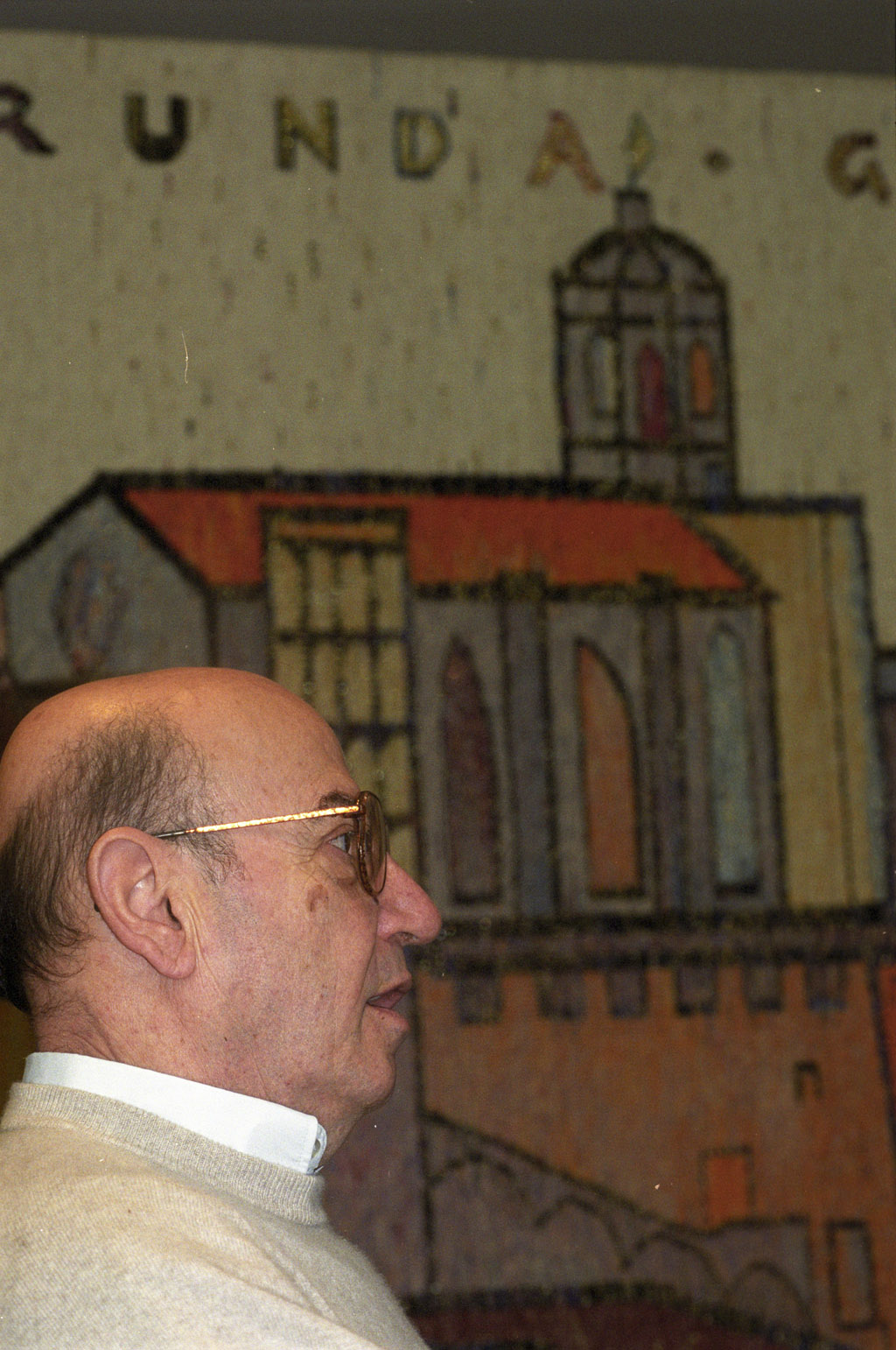 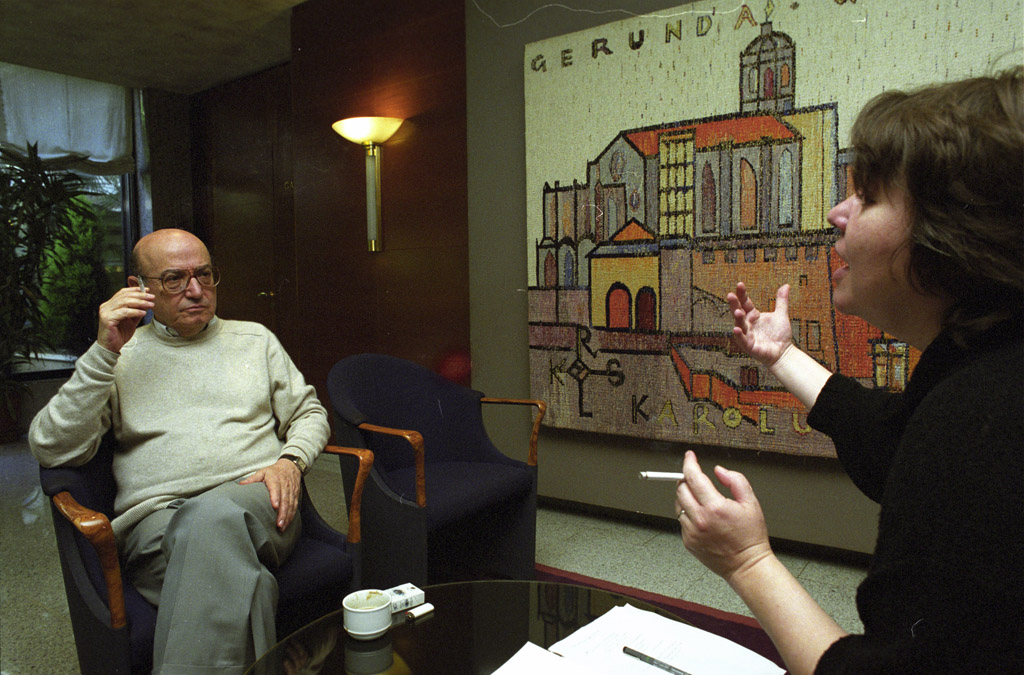