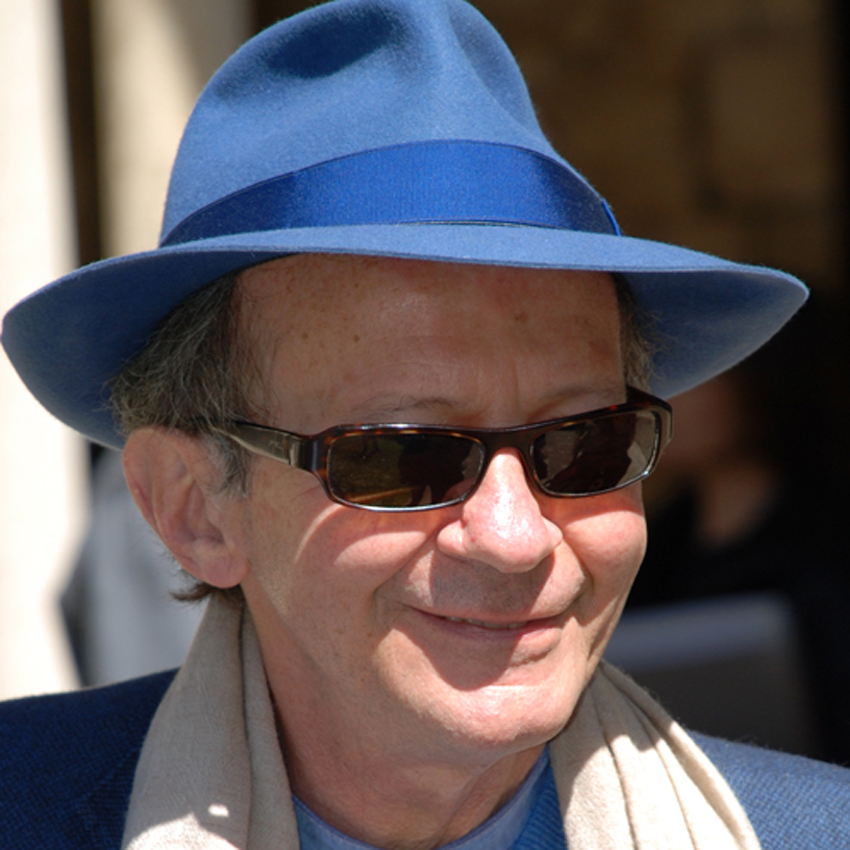 Giorgio Agamben (Rome, 1942) is one of the leading figures in European philosophy and radical political theory. In recent years he has been recognized as one of the most provocative and imaginative thinkers in contemporary philosophy and political theory, more specifically, the concepts of power, sovereignty and state of exception. Following the example of Foucault, he analyzed the relationship between political structure with what he calls “bare life” and how the particular nature of this relationship can enable the contamporary reality of  monstruous concentration camps. He was responsible for the Italian edition of the complete works of Walter Benjamin, from whoms work he is a leading exegete.

He has been visiting professor at several universities in the United States and was Director of Programs at the Collège International de Paris. Agamben became a controversial protagonist when he refused to submit to the “biopolitical Tattooing” requested by the Department of Immigration for admission to the United States following the attacks of 11 September 2001. 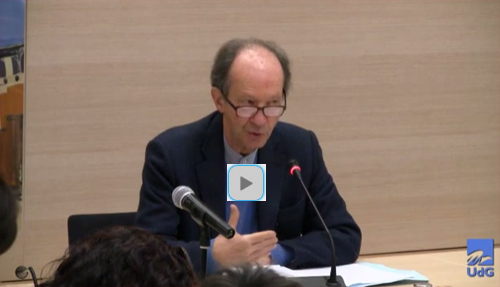 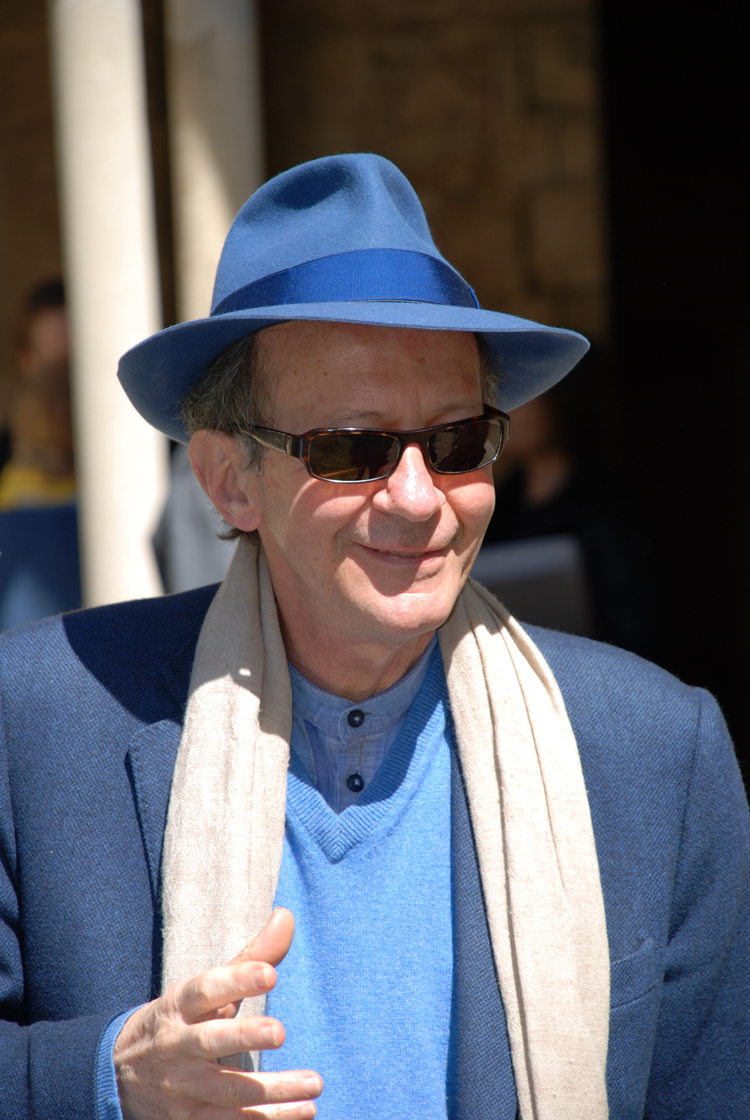 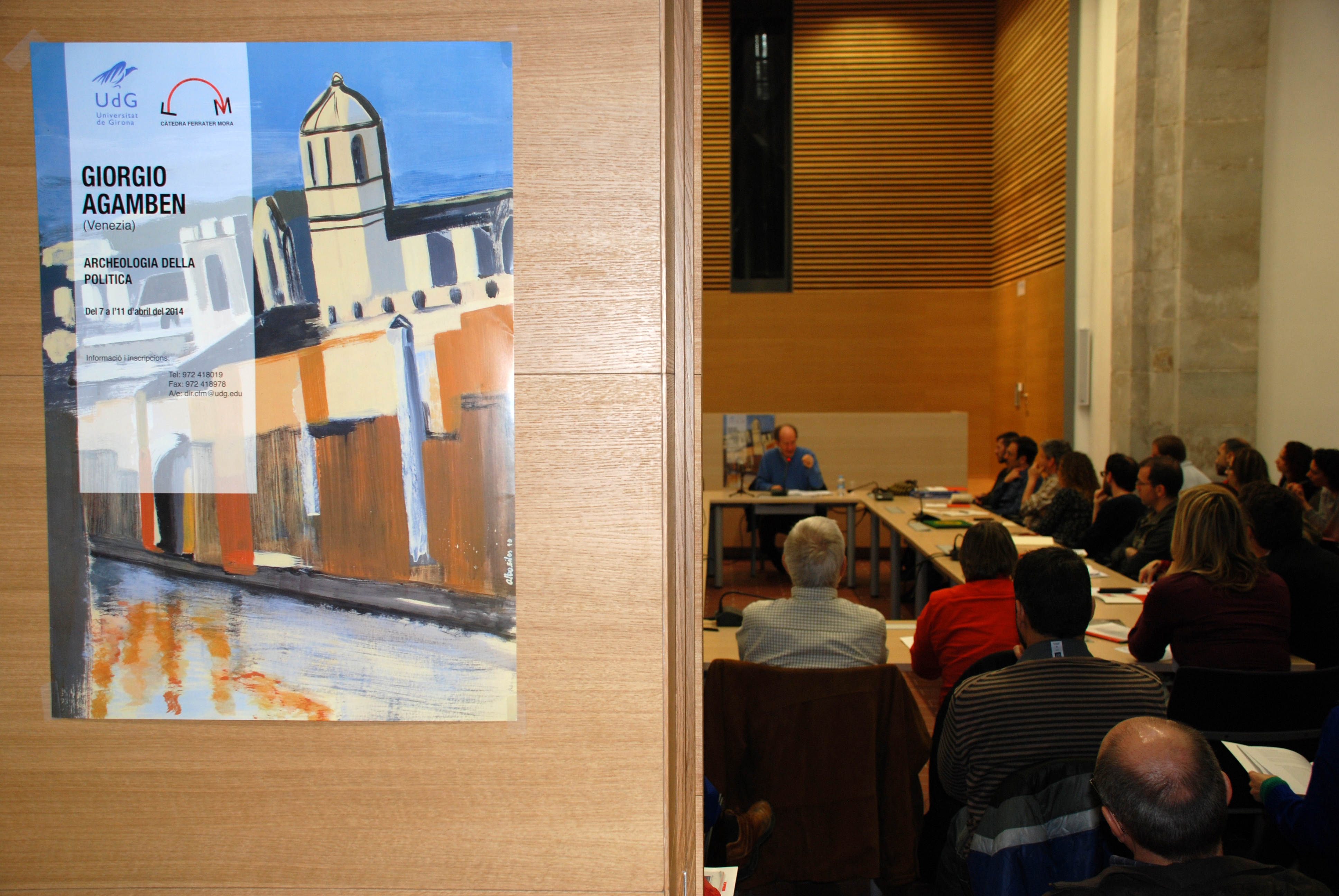 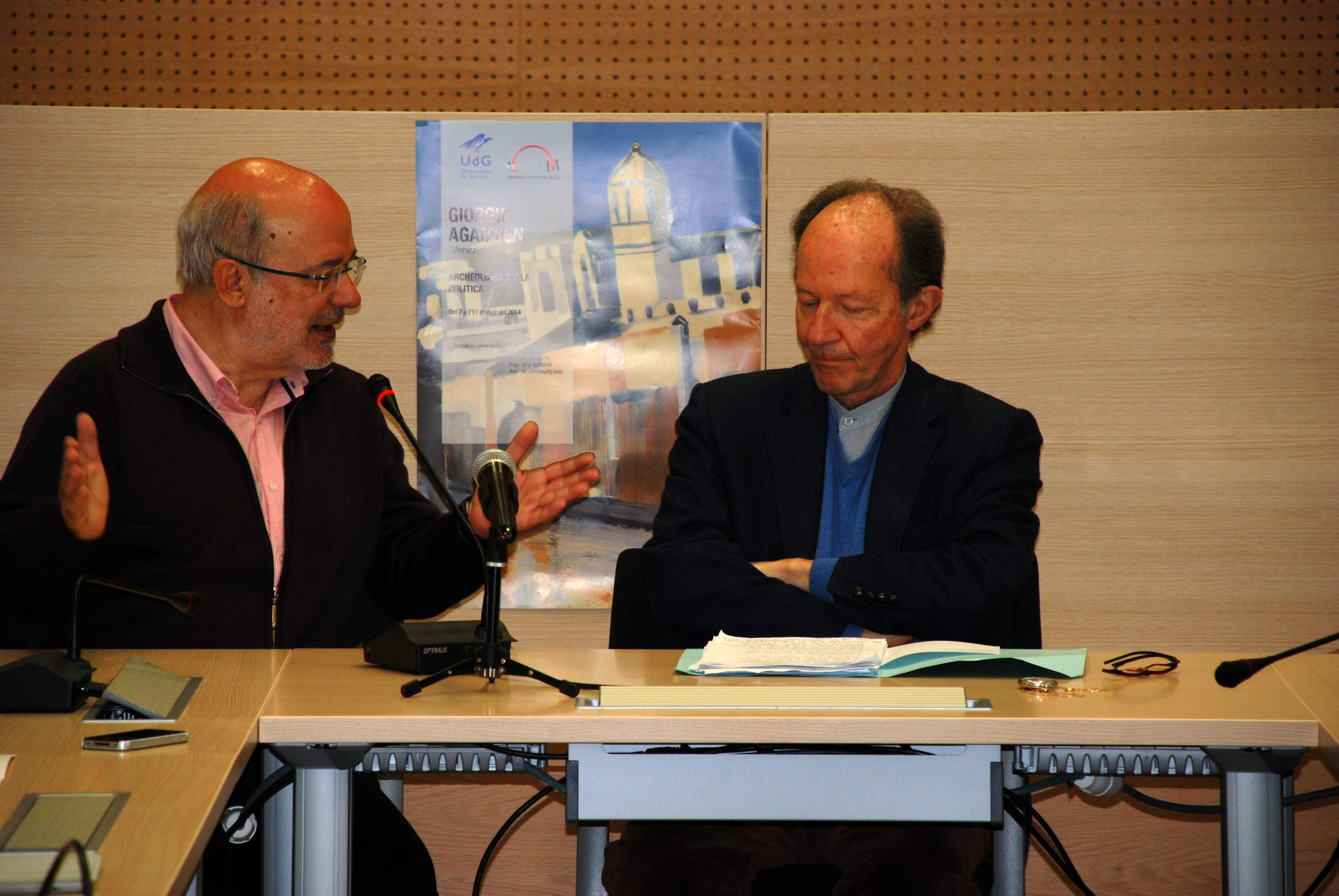 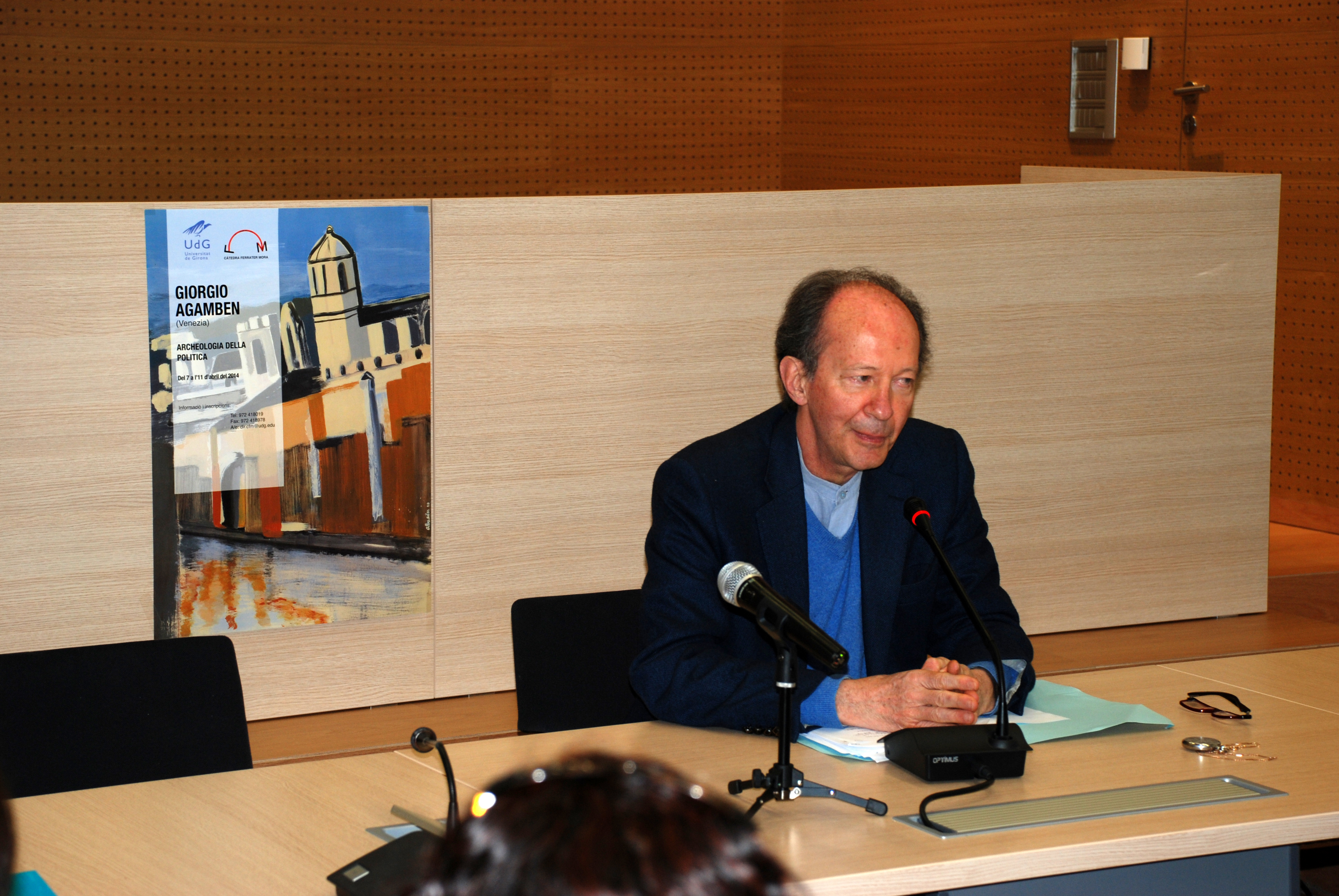 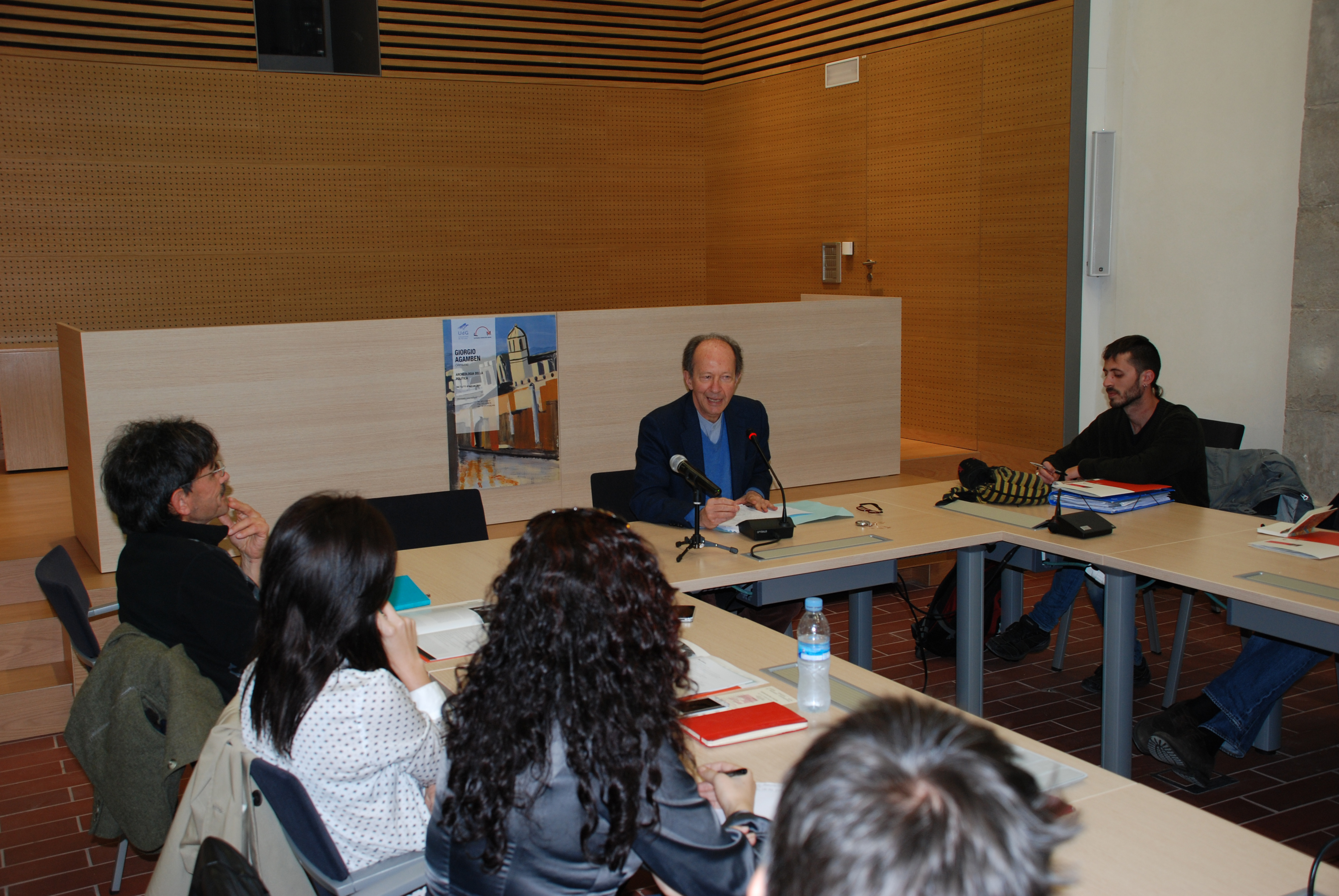 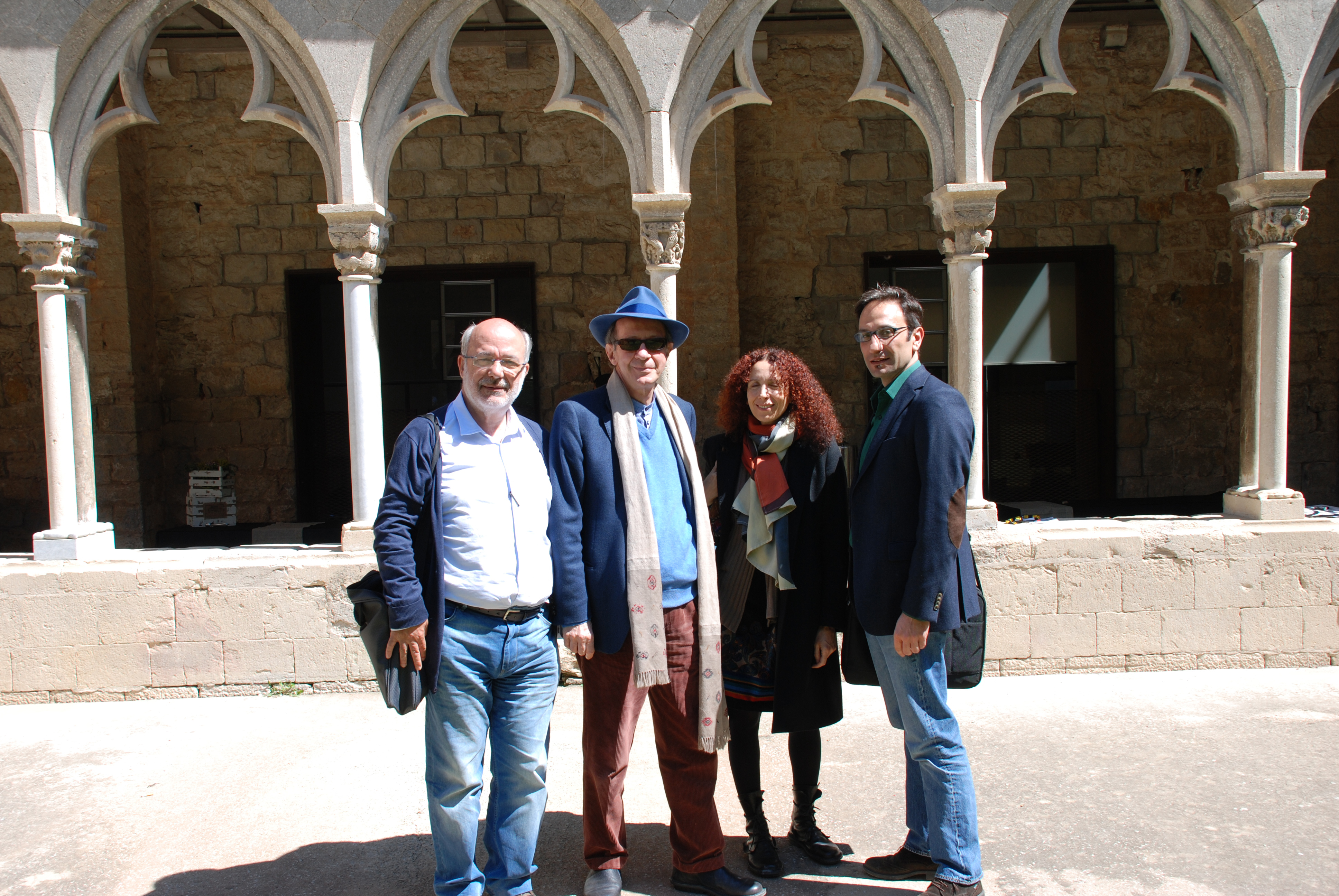 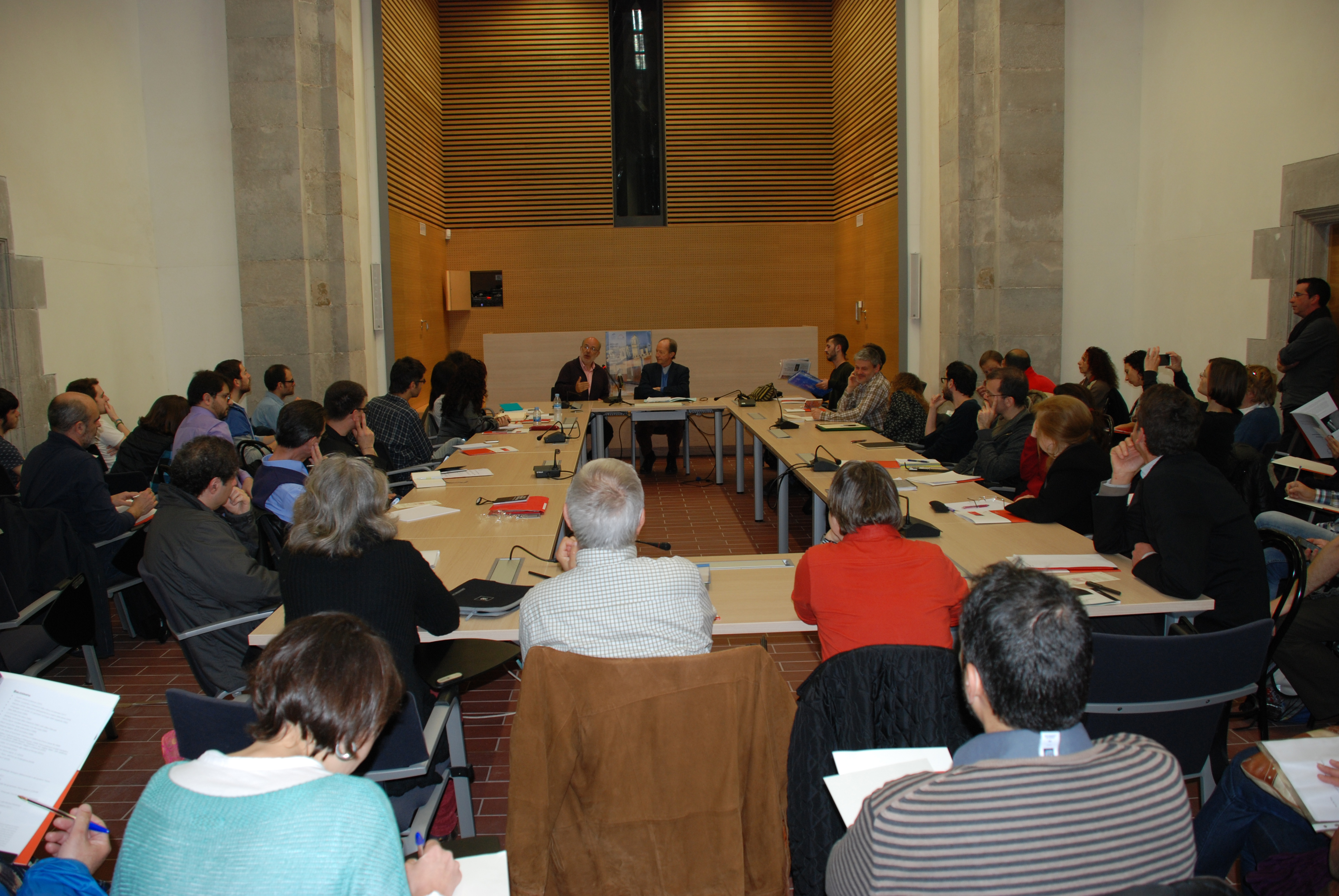