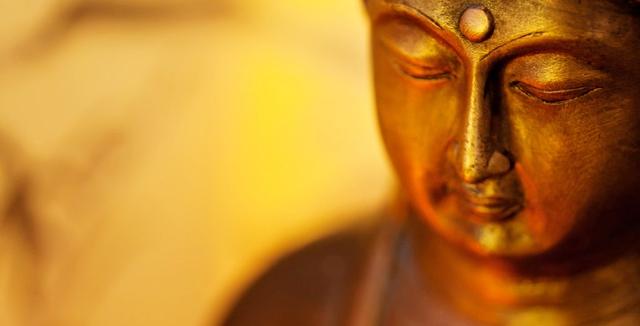 Introduction to Buddhism. The doctrine of Buddha and other Buddhisms

The course, given by the renowned Tibetologist Ramon N. Prats d’Alós-Moner and coordinated by Josep-Maria Terricabras, took place from 1 to 18 July 2013. The classes alternated the study of the central aspects of Buddhism with discussion, analysis and critical evaluation of these aspects, which were related to modern thought and science. Relaxation, meditation and contemplation techniques, which are characteristic of the various currents of thought and practice, both religious and secular, in Buddhism, were also taught.

Ramon N. Prats received his doctorate in Tibetan studies and Buddhism in 1979 from the prestigious Istituto Universitario Orientale in Naples, where he was professor of Tibetology from 1981. His professional career continued in the United States, where, from 1998 to 2011, he worked mainly at the Tibetan Buddhist Resource Center (a digital library with eight million scanned and annotated pages of Tibetan texts) and at the Rubin Museum of Art (specializing in the arts of the Tibetan and Buddhist world) in New York.

The programme was as follows:

Introduction to Buddhism. The doctrine of Buddha and the other Buddhisms