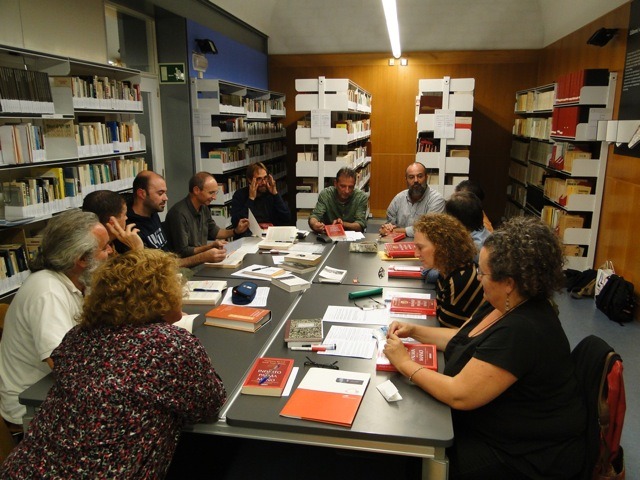 The metaphysical challenge of the new physics

I am convinced that those who, when they hear about quantum physics for the first time, are not shocked, have not understood it.

There is no such thing as a particle with a well-defined character. Isolated material particles are abstractions.

Quantum theory forced us to accept the fact that we cannot break down the world into minimal units that exist independently. As we move from macroscopic objects to atoms and subatomic particles, nature does not show us isolated building blocks, but appears as a complex web of relationships linking the various parts of a unified whole. The behavior of each part is determined by its non-local connections with the whole.

In the new physics, observed phenomena can only be understood as connections, or correlations, between various processes of observation and measurement, and at the end of this chain there is always the consciousness of the observer. My conscious decision of how to observe, for example, an electron, will to some extent determine the properties of this electron.

In this course we wanted to enter, as far as possible, in the description of the world made by the new physics, especially the theory of relativity and quantum physics, and in all those questions that it provokes regarding what is matter, reality, knowledge, science, the relationship between subject and object, the mind …

As a previous reading, the popular, although much criticized, book was proposed:

The author himself has been making corrections to the text in the various editions, especially after 25 years (referenced Spanish text) and 35 years (in English) of its first edition.

In spite of the criticisms, especially in the parallels with oriental mysticism, it is still a very good introduction with respect to the description and explanation of the appearance of this new physics and its characteristics.

As a counterpoint it was also proposed:

Demolishing and enlightening foreword by Ken Wilber, and some texts of great philosophical height of the physicists of the new physics.

But the text we worked with during the course was:

Beautiful, stimulating and profound dialogue between Matthieu Ricard (European, biologist and of secular education who becomes a Tibetan Buddhist monk) and Trinh Xuan Thuan (Vietnamese of Buddhist culture who emigrates to Europe and then to the United States to become an astrophysicist). A curious intercultural dialogue with peculiar transfers.

Here you will find the program of the course. See also the suggestive article “Religion and science” by Lluís Racionero (La Vanguardia, January 15, 2016).