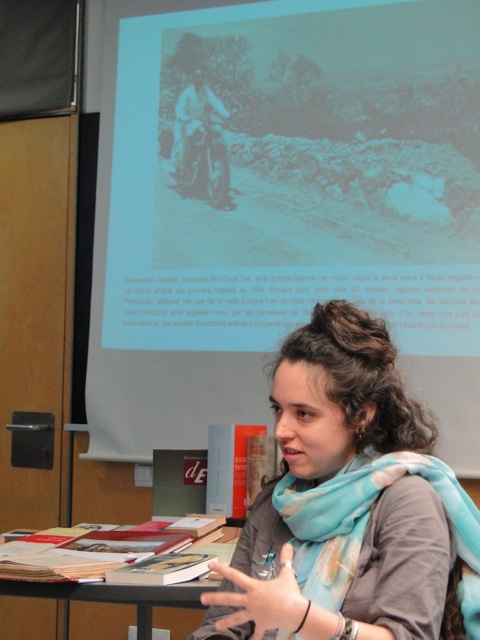 The initiatory trip to India

Neus Crous Costa is a professor at the Faculty of Tourism of the UdG, where she does research and teaching on cultural tourism and, in general, the socio-cultural dimension of tourism. She participates in research opportunities related to religious tourism and pilgrimage. She is a member of the Institute of Religious Tourism and Pilgrimage (in creation).

The initiatory journey, a reality omitted in tourism studies, constitutes a truly profound, personal and non-transferable experience, although it can be shared or follow the same path. It is a common theme in mythological and, later, literary stories. In some contexts, it is part of the passage to a new stage of life.

The confrontation of the individual with the unknown is the constitutive element of the initiatory journey. India, which until the Middle Ages had been in relative contact with the European West, becomes the exotic other from the late Middle Ages and the Renaissance onwards. During the first centuries of the modern era, travelers will be merchants, military or missionaries who will carry a very specific vision (due to their profession) of this distant territory. Many will re-use classical sources. And it is not strange that those who write about India do not even know it directly, but limit themselves to reshape the writings of others.

It was not until after the era of the great explorations, from the end of the 19th century onwards, that a desire to regenerate what Europe had lost as a counterpart of the Industrial Revolution would appear. Several intellectuals such as Mircea Elíade, Hermann Hesse or Carl Gustav Jung will look for this regeneration in Asia and, more specifically, in India.

A few years later, Raimon Panikkar will make an initiatory journey to an already independent India, at a time when both this country and Europe are at a crucial moment in their history, not only socio-economically but also spiritually.

This research generated a document that served as a script for the session, with an initial presentation and subsequent lively discussion. Watch the video here.