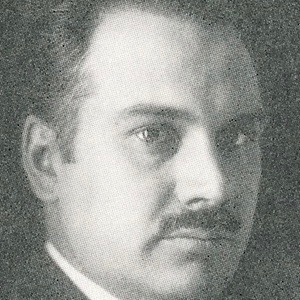 Joaquin Xirau Palau (Figueres 1895 - Mexico 1946) was a philosopher, publicist and pedagogue. He studied philosophy in Barcelona under Jaume Serra Húnter and Tomás Carreras Artau. He received his doctorate in Madrid, where he was a disciple of Ortega y Gasset and García Morente; there he was also influenced by M.B. Cossío and the Institución Libre de Enseñanza. He completed his studies in Paris. He was a high school teacher in Vigo and a professor at the University of Zaragoza. Finally, he became a professor at the University of Barcelona (1927), where he worked until 1939, and was dean of the Faculty of Philosophy and Arts. He was a member of the Socialist Union of Catalonia. At the university he formed an outstanding group of disciples (Calsamiglia, Casanovas, Font, Maragall, Ferrater Mora, Gomà, Nicol, Jordi Udina, Bofill, etc.), which constituted, in Nicol’s words, the “School of Barcelona” . After the Civil War, he went into exile in France in 1939, then in Great Britain and finally in Mexico. He taught at the Universidad Autónoma de México (UNAM) and the Liceo Franco-Mexicano.

Joaquim Xirau’s activity was varied and embraced various aspects of the intellectual and civic life of his time. That is why the symposium we dedicated to him was divided into two parts: one dedicated to his philosophical side and the other to his pedagogical passion.

The Thought of Joaquim Xirau

THE PHILOSOPHY OF JOAQUIM XIRAU

Friday, May 19th
THE PEDAGOGY OF JOAQUIM XIRAU

Click here to see the recordings of the Xirau Symposium lectures. 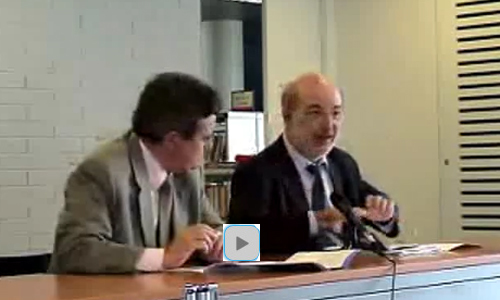 Click here to see the video of the papers.

In 2007 the book El pensament de Joaquim Xirau was published by Documenta Universitaria. According to Josep-Maria Terricabras (ed.), In the presentation:

“All of Xirau’s work is an attempt to overcome traditional intellectualism, which is incapable of resolving the modern crisis between what it is and what it should be. It is an intellectualism that separates so radically the object and the subject that, once the separation is made, it can no longer come to understand knowledge as what it really is, as an act of personal understanding of reality. According to Xirau, this divorce between the rigidity of being and the spontaneity of the subject who welcomes and values can only be overcome if the areas of facts and values are not considered separately. 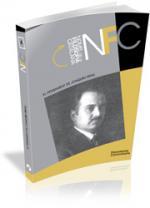 Click here to read the press dossier on the occasion of the Symposium on Joaquim Xirau that took place in Figueres.

You can also read here the article that the mayor of Figueres Joan Armangué published on August 14, 2012 in the Setmanari de l’Alt Empordà. 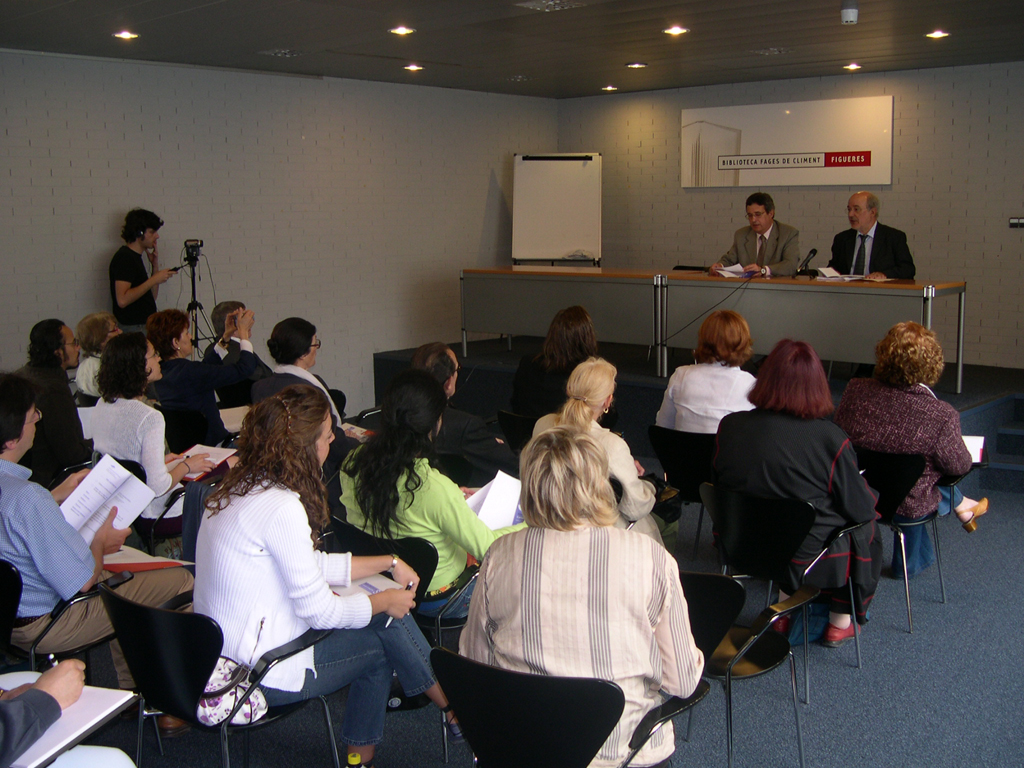 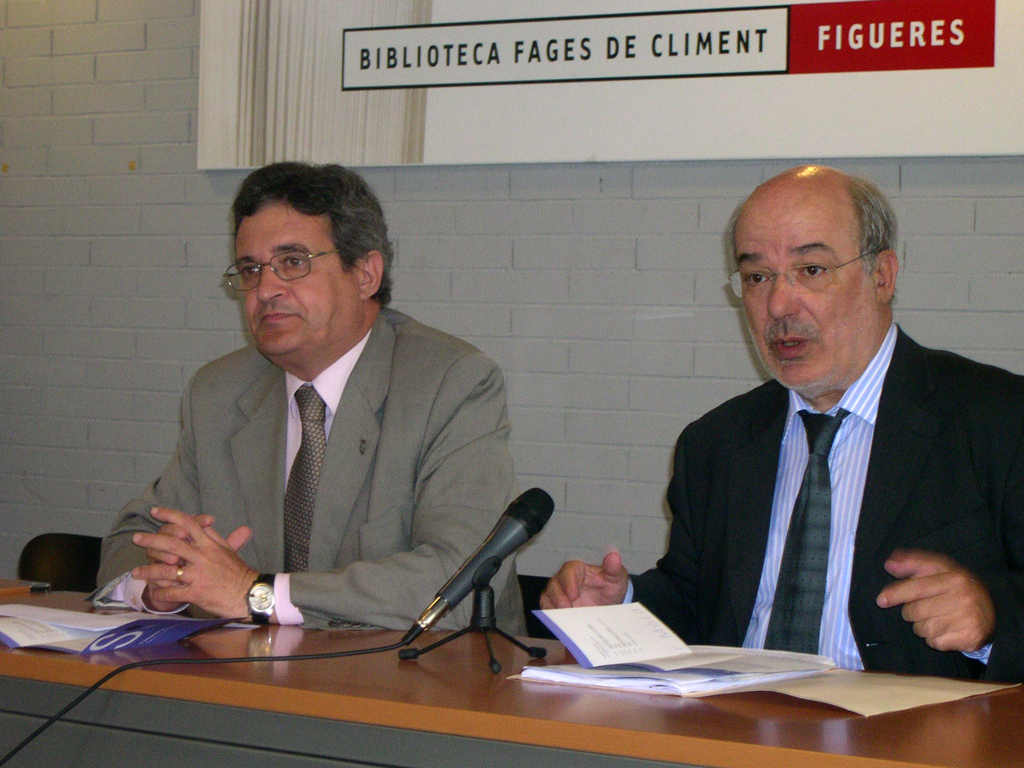 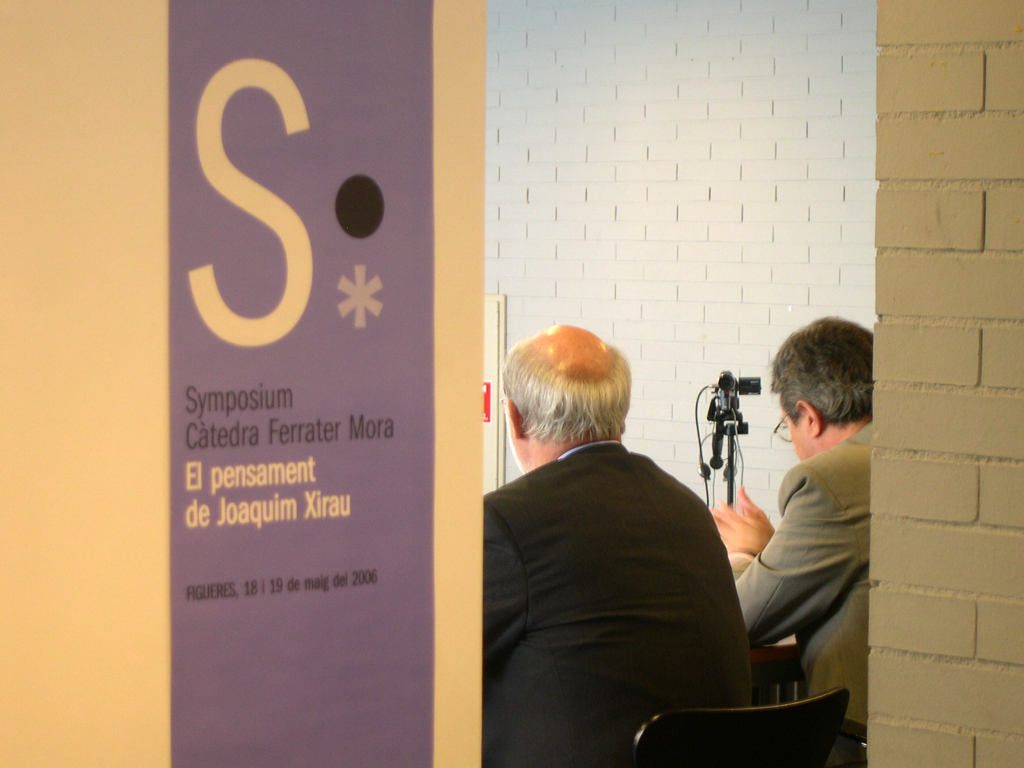 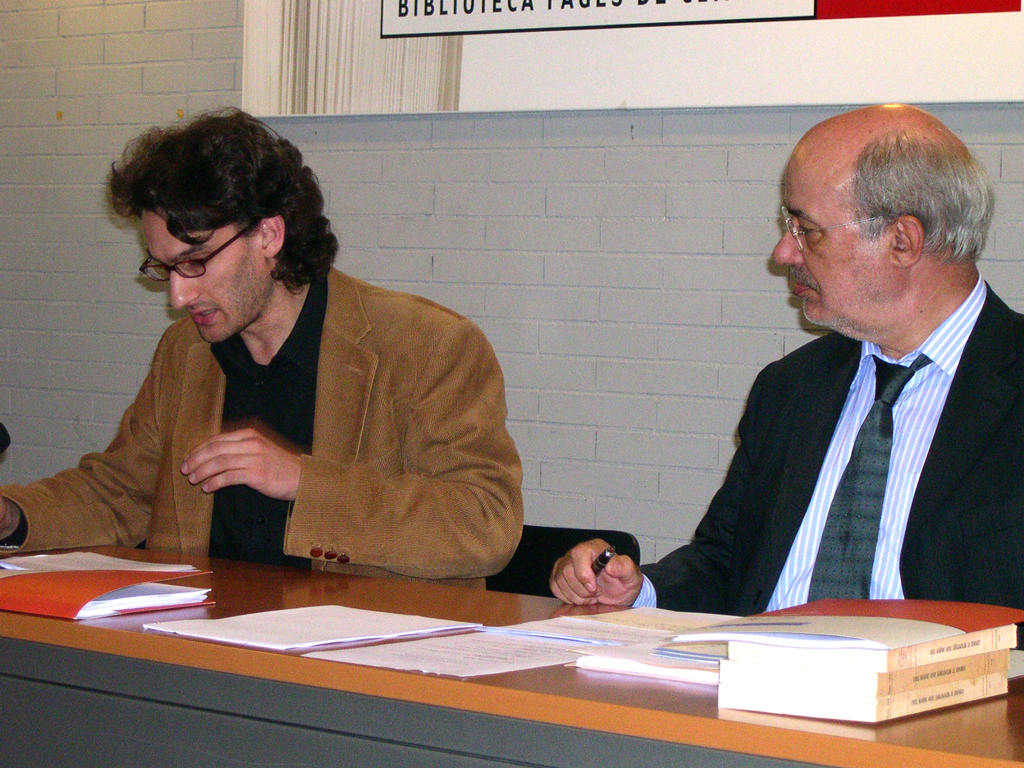 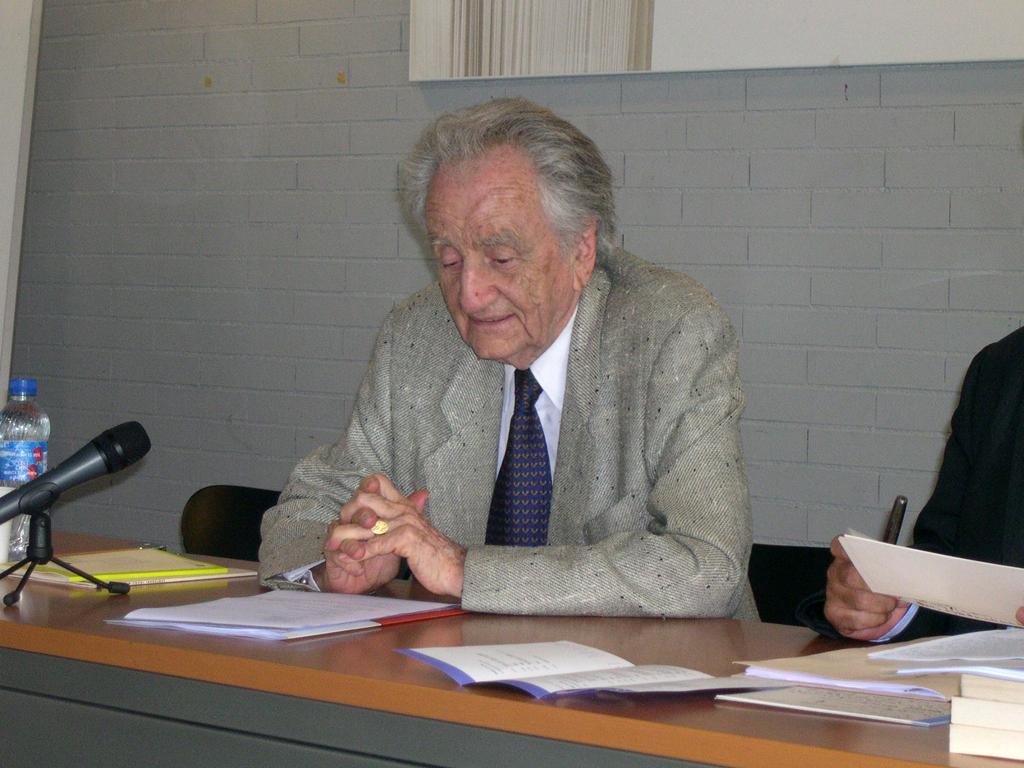 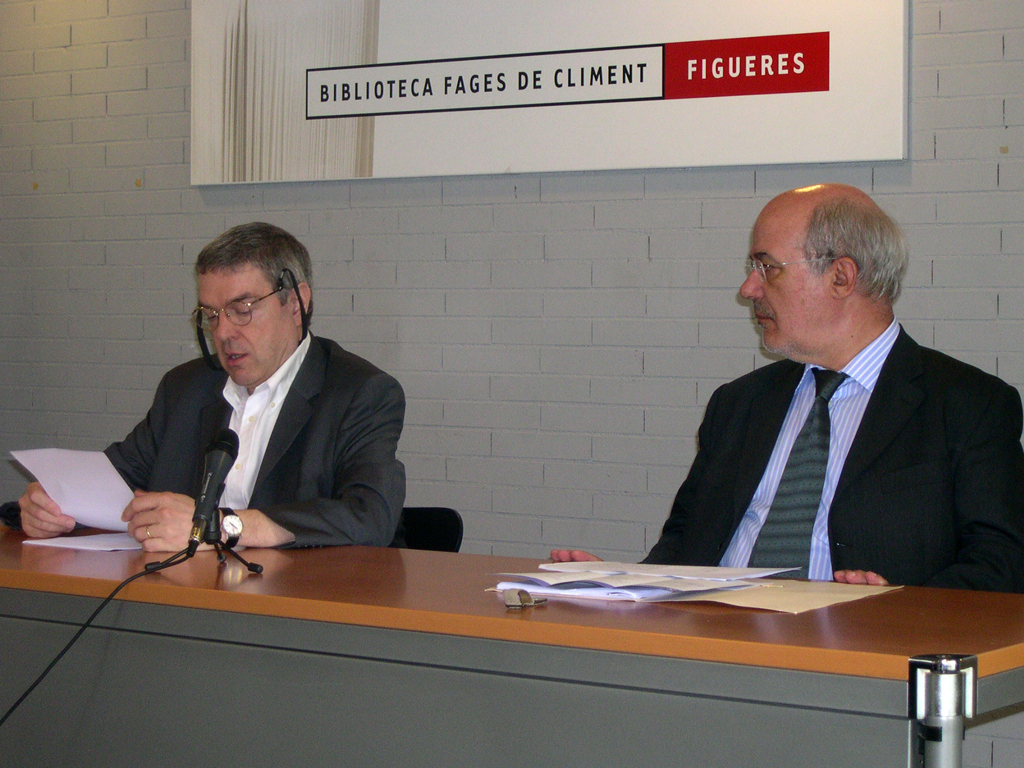 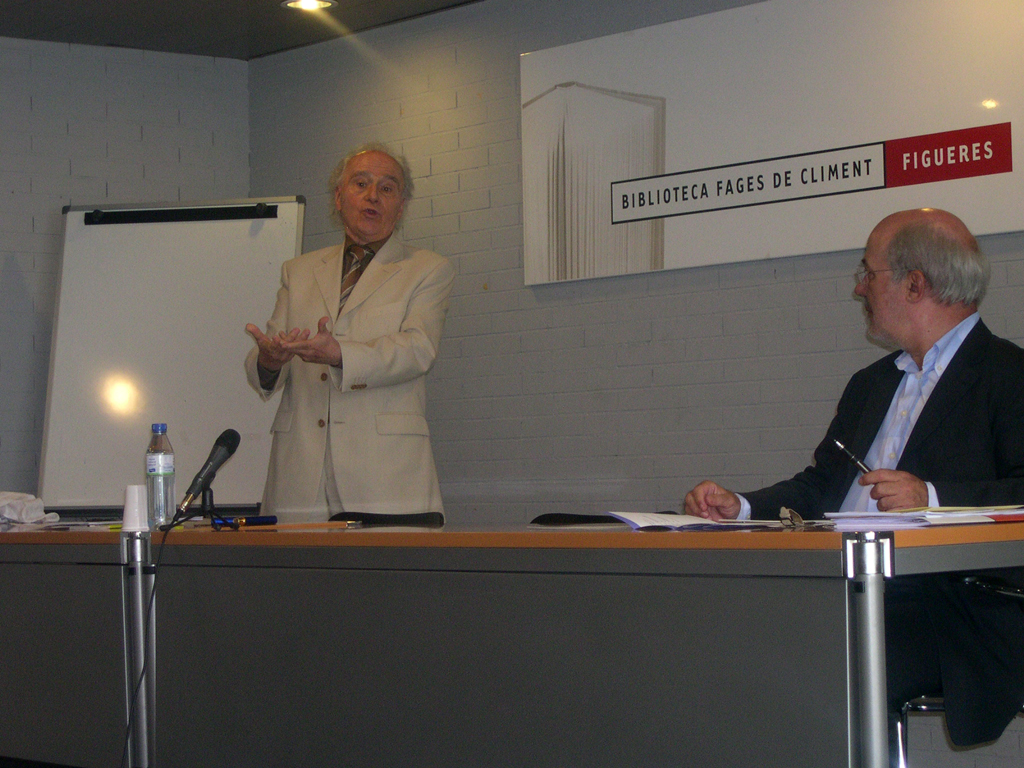 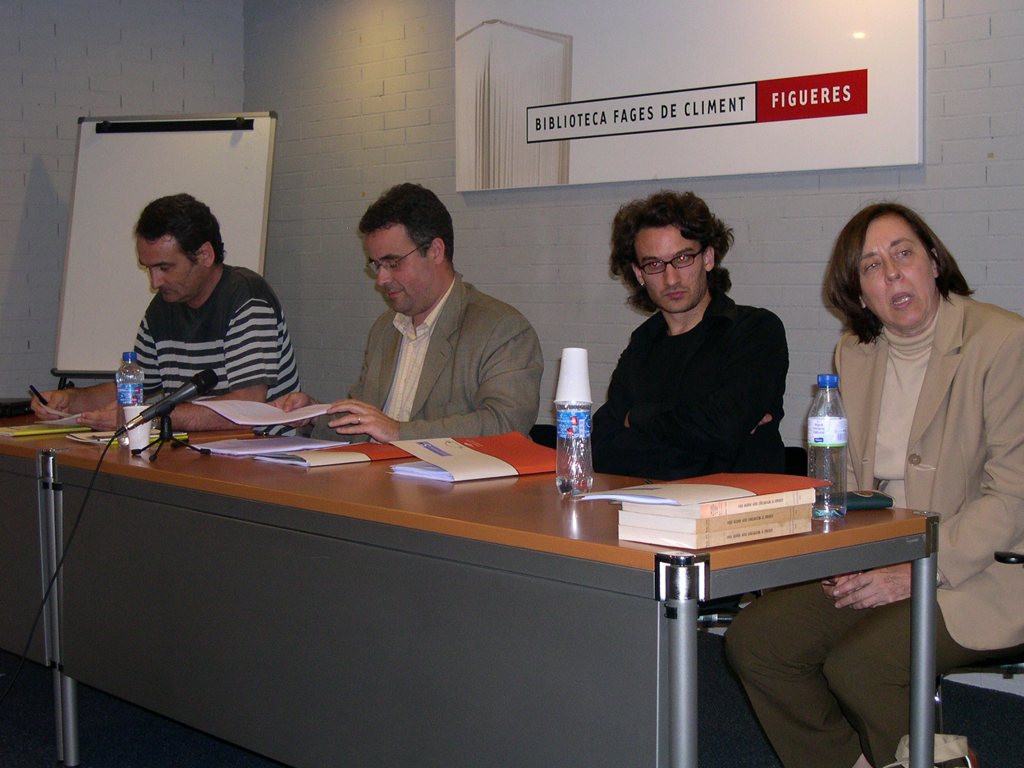 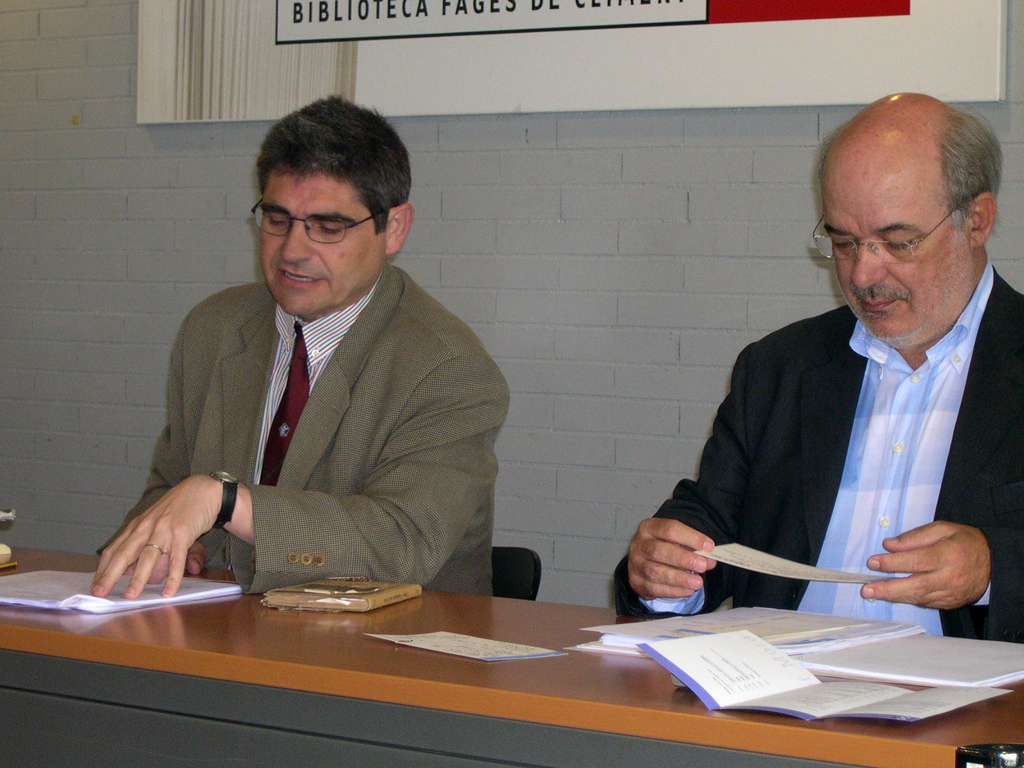