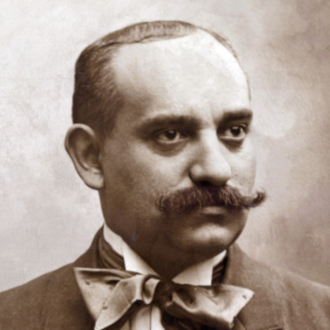 Pere Coromines was an outstanding Catalan politician, lawyer, writer and economist; a polyhedral figure, not always sufficiently recognised, who contributed significantly to the history of Catalonia in the 19th and 20th centuries.

A law graduate from Barcelona, Pere Coromines was a member of the Catalanist School Association and Salmerón’s Republican party. He was a writer for La República and the L’Avenç group. Following the attack on Carrer dels Canvis Nous, he was arrested and had to go into exile in France. With the amnesty, he returned to Spain. He was a councillor and head of the finance section of Barcelona City Council. He presided over the Republican Nationalist Federal Union, directed El Poble Català and was a member of the Spanish Parliament and adviser and secretary of the Bank of Catalonia. He was also president of the Ateneu Barcelonès, president of the IEC, a member of the commission that drafted the 1932 Statute of Autonomy and Minister of Justice and Law of the Autonomous Government of Catalonia.

November 30th and December 1st, 2020
(Click here to downoload the programme in pdf)

Click here to see the videos of all the conferences of the Pere Coromines Symposium. 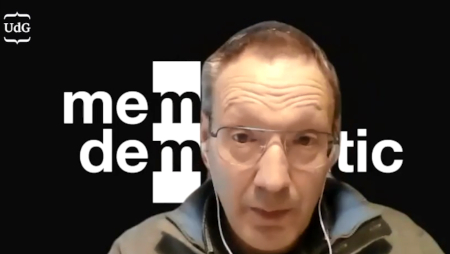 The proceedings of the Symposium were published in 2021 at Documenta Universitaria. This is volume number 18 of the collection “Names of Catalan Philosophy”. 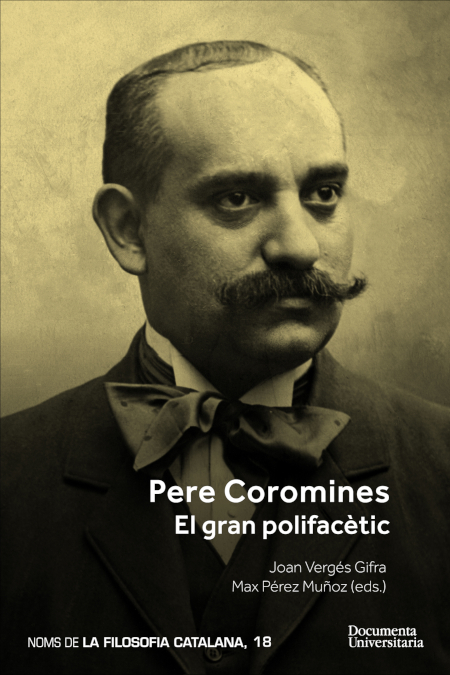 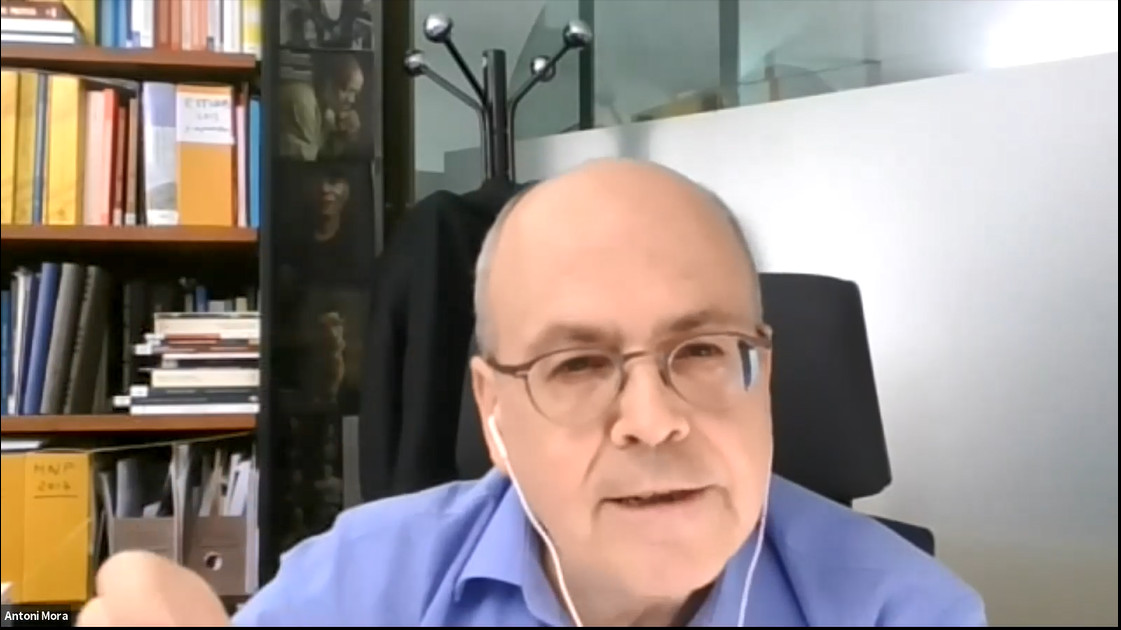 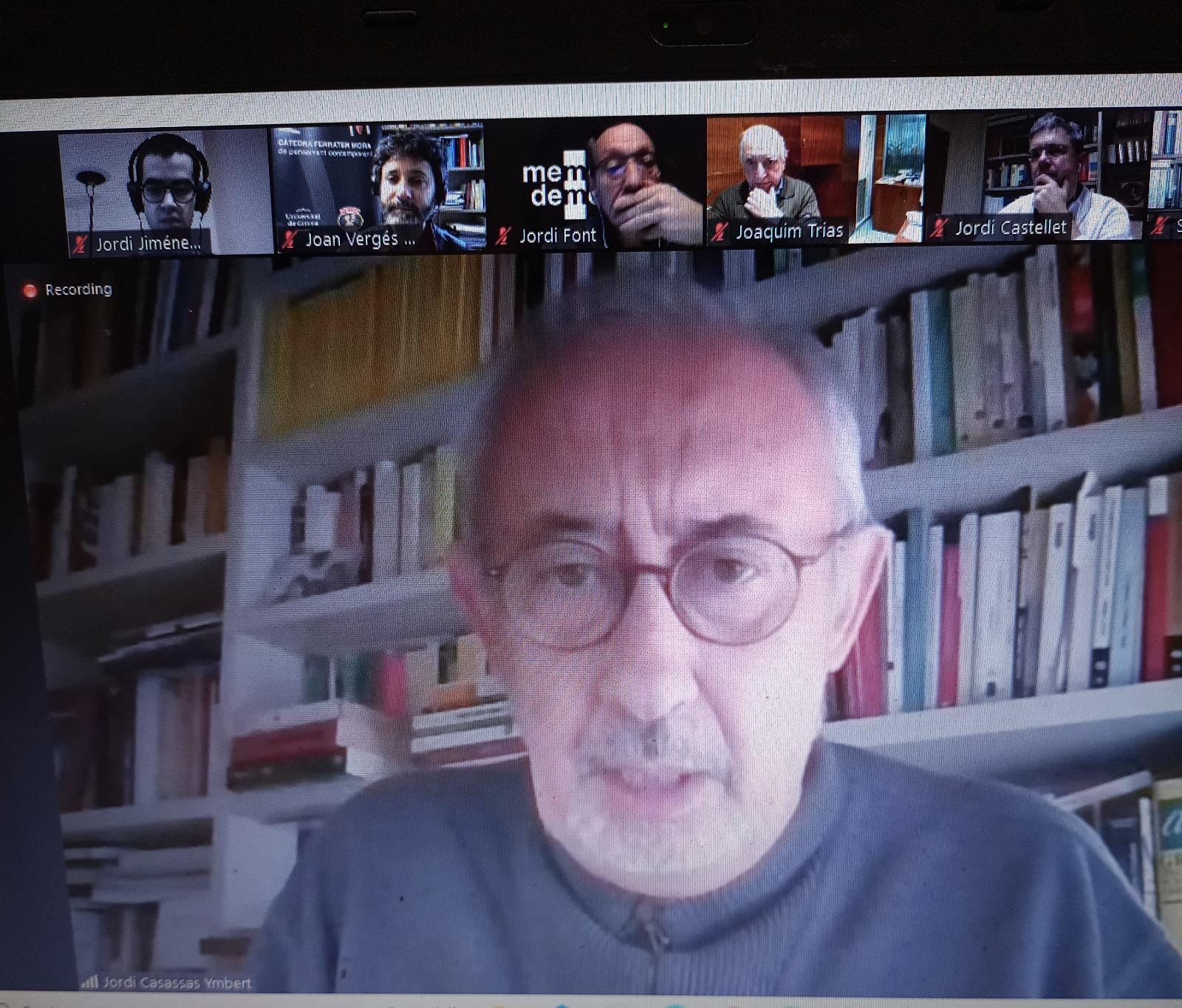 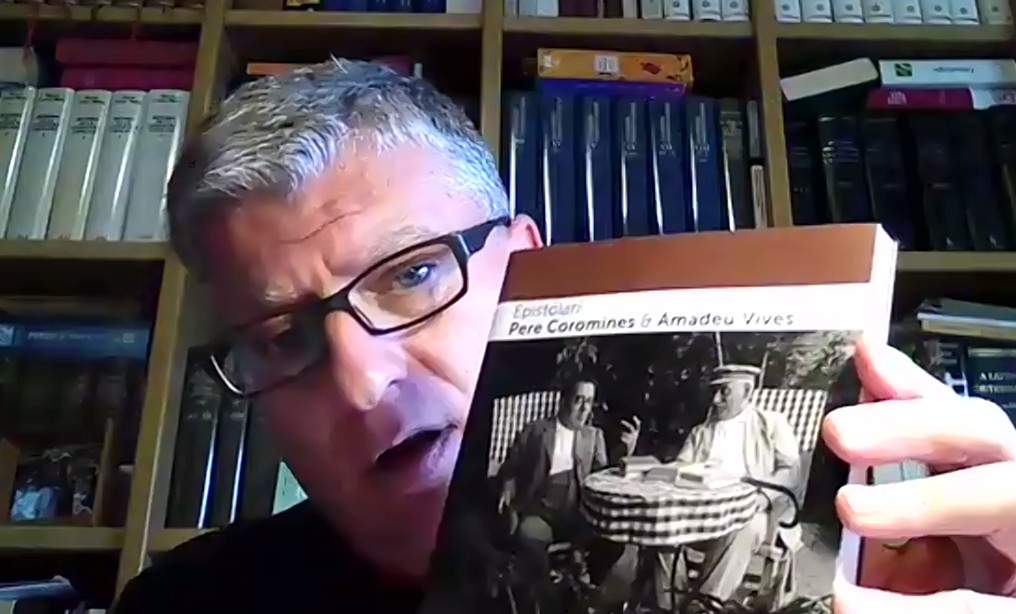 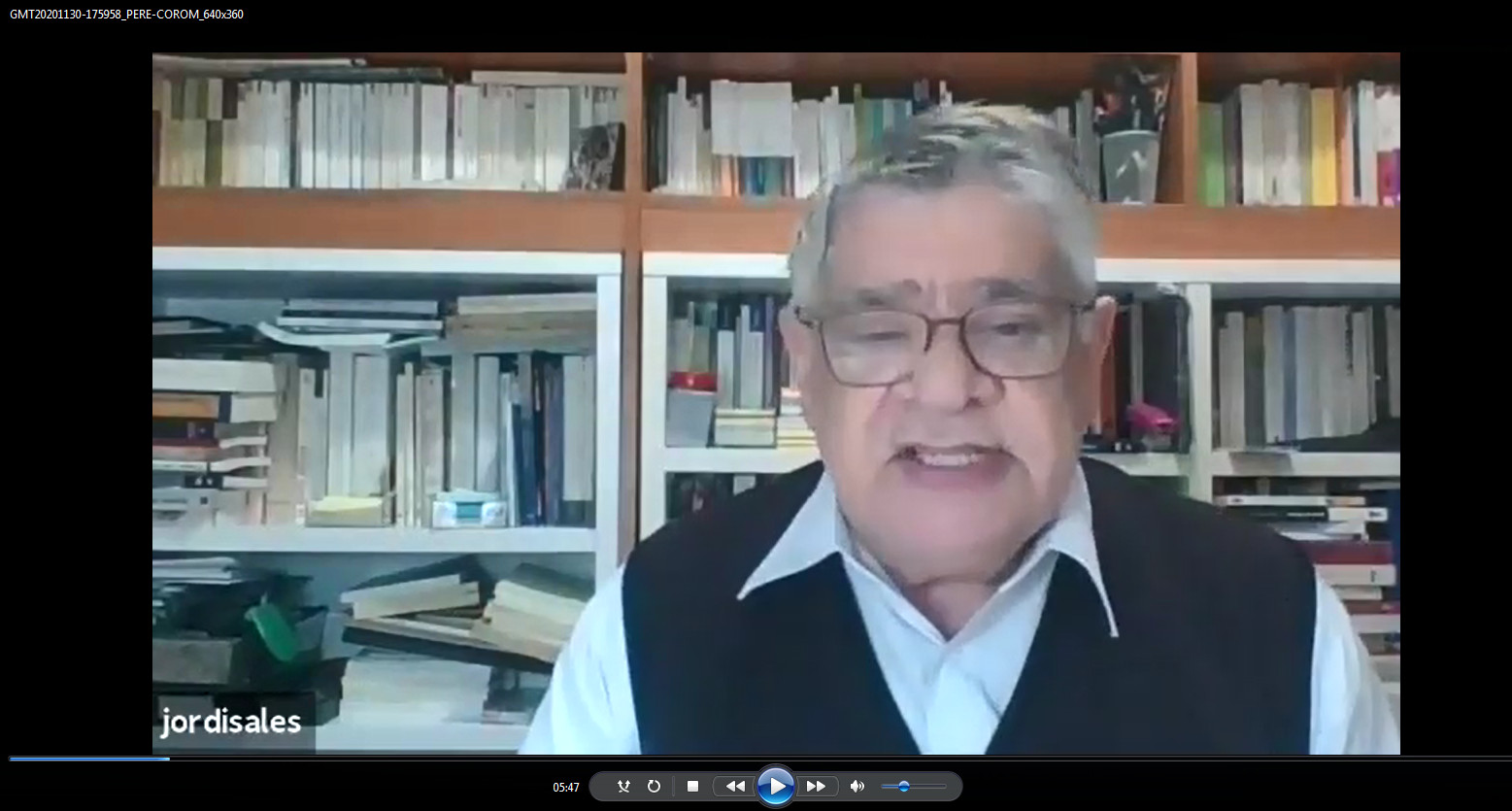 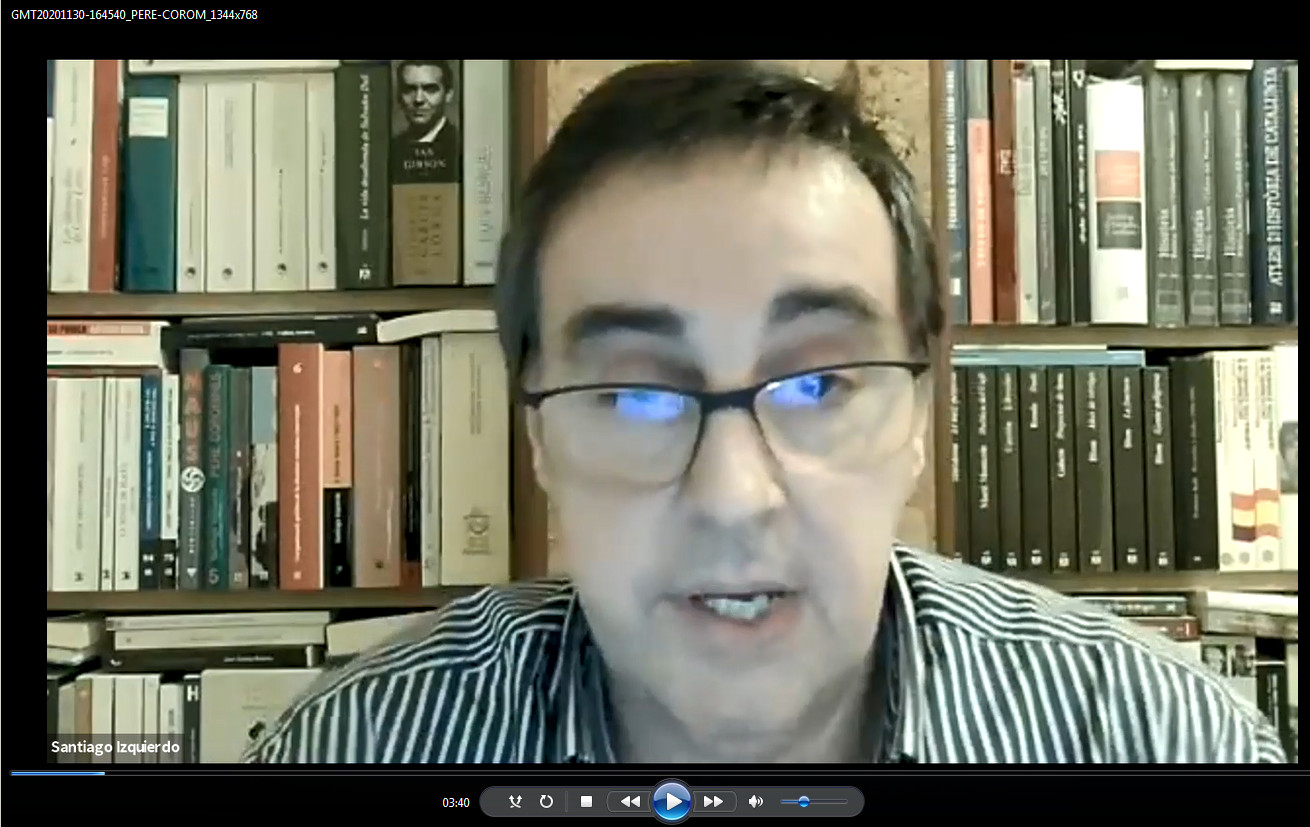