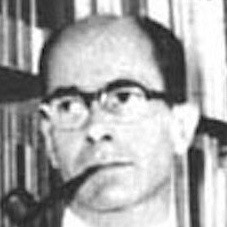 Nicol, for whom philosophy must be seen “as a rigorous science”, focuses his thoughts on expression, which is what constitutes and characterises human beings. Several stages are usually distinguished in his work: he starts with the elaboration of a speculative psychology, develops a whole anthropology and ends up trying a metaphysical systematization that is also a criticism of the symbolic reason. Nicol constantly corrects and reformulates the bases of his thought. He also highlights his approach to the conflict between reason and history from Parmenides to Heidegger, in which he criticises solipsism, nihilism and naturalism, emphasising the free and rational choice of the human being.

The Philosophy of Eduard Nicol

In this link you can find the videos of the conferences of the Eduard Nicol Symposium. 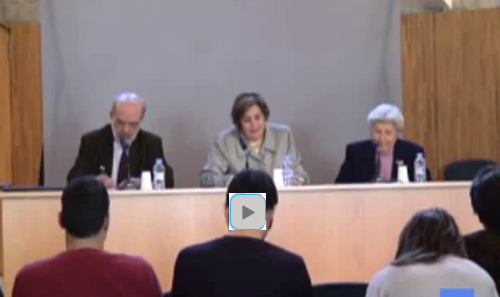 In 2010 the book about Eduard Nicol was published by Documenta Universitària, Girona, under the title La filosofia d’Eduard Nicol.. According to the book’s introduction, “the magnitude of the ignorance we have here of his work is inversely proportional to the enormous recognition and influence he had in Mexico. This is testified by the contributions made to this volume by some of his former students and Mexican colleagues, deeply marked by their way of understanding philosophy and practicing it”. 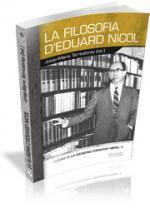 Click here to read the press dossier on the occasion of the Symposium on Eduard Nicol.