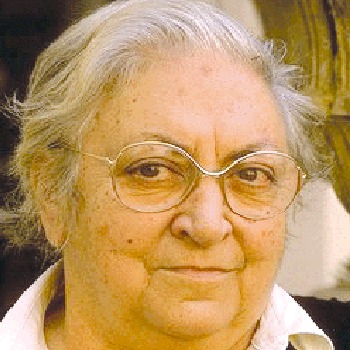 Maria Aurèlia Capmany (Barcelona, 1918-1991), writer, educator and politician. A regular contributor to the press, radio and television, she also stood out for her cultural and political activism and her tireless fight for the freedom and equality of women, an area in which she became a pioneer in Catalonia and a point of reference for subsequent generations. She was President of the PEN (1979-1983), Councillor for Culture and Publications of Barcelona City Council (1983-1991) and a member of the Barcelona Provincial Council (1983-1991). Her literary ambition and unceasing experimentation, together with her commitment to her community, are two of the constants of Capmany, a multifaceted and transgressive woman who is undoubtedly one of the most important Catalan writers and intellectuals of the nineteenth century.

You will find more information about Maria Aurèlia Capmany on this website of the Generalitat de Catalunya.

Click here to see the videos of the lectures of the Symposium Trias on Maria Aurèlia Capmany. 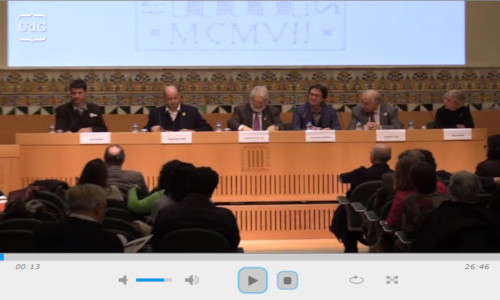 You can also see the biographical interview that RTVE made to Maria Aurèlia Capmany in the program “Personatges” in 1977.

The proceedings of the Symposium were published in 2019 at Documenta Universitaria. This is volume number 16 of the collection “Names of Catalan Philosophy”.  The book was presented, in collaboration with the Institució de les Lletres Catalanes, the Master CRIC of the UB and the Ateneu Barcelonès, at the colloquium “Writing is nothing more than groping for the real world”. For a reading by Maria Aurèlia Capmany, at the Sala Verdaguer of the Ateneu Barcelonès on Friday, March 6, 2020. Speakers were Marta Pessarrodona, writer; Magda Oranich, lawyer; Joan Vergés Gifra, Marta Nadal and Francesco Ardolino, editors of the book. 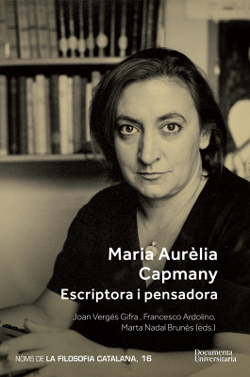 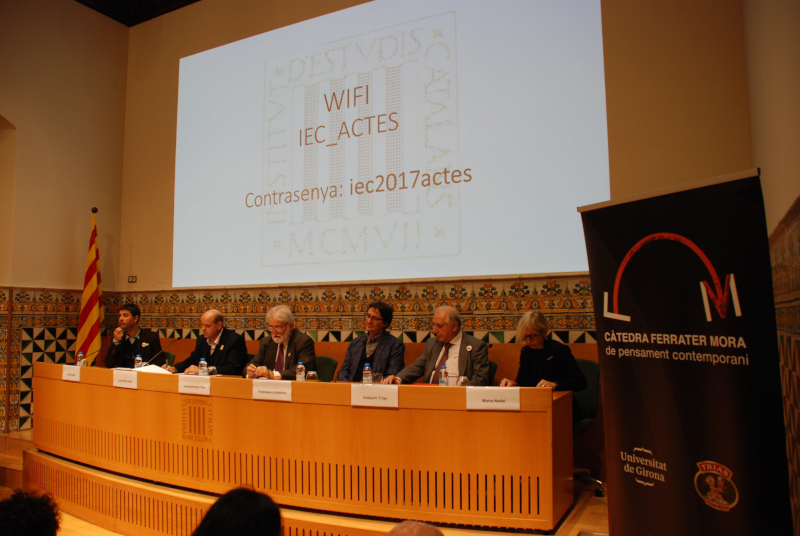 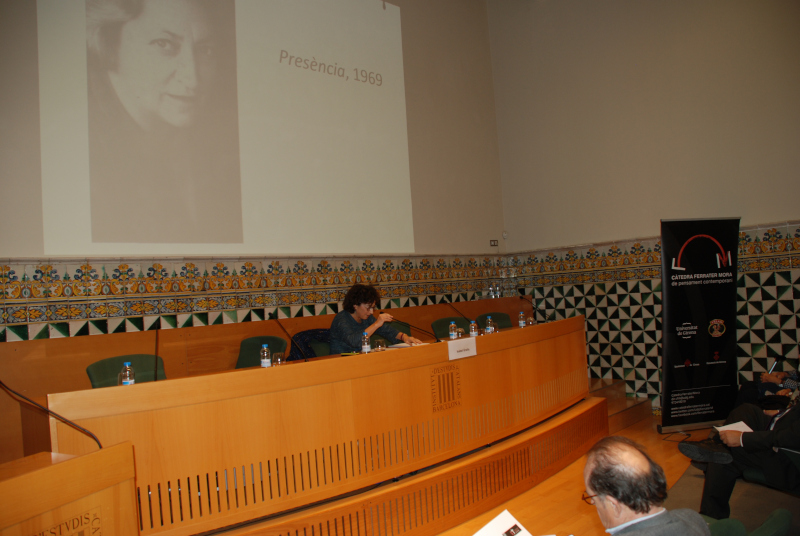 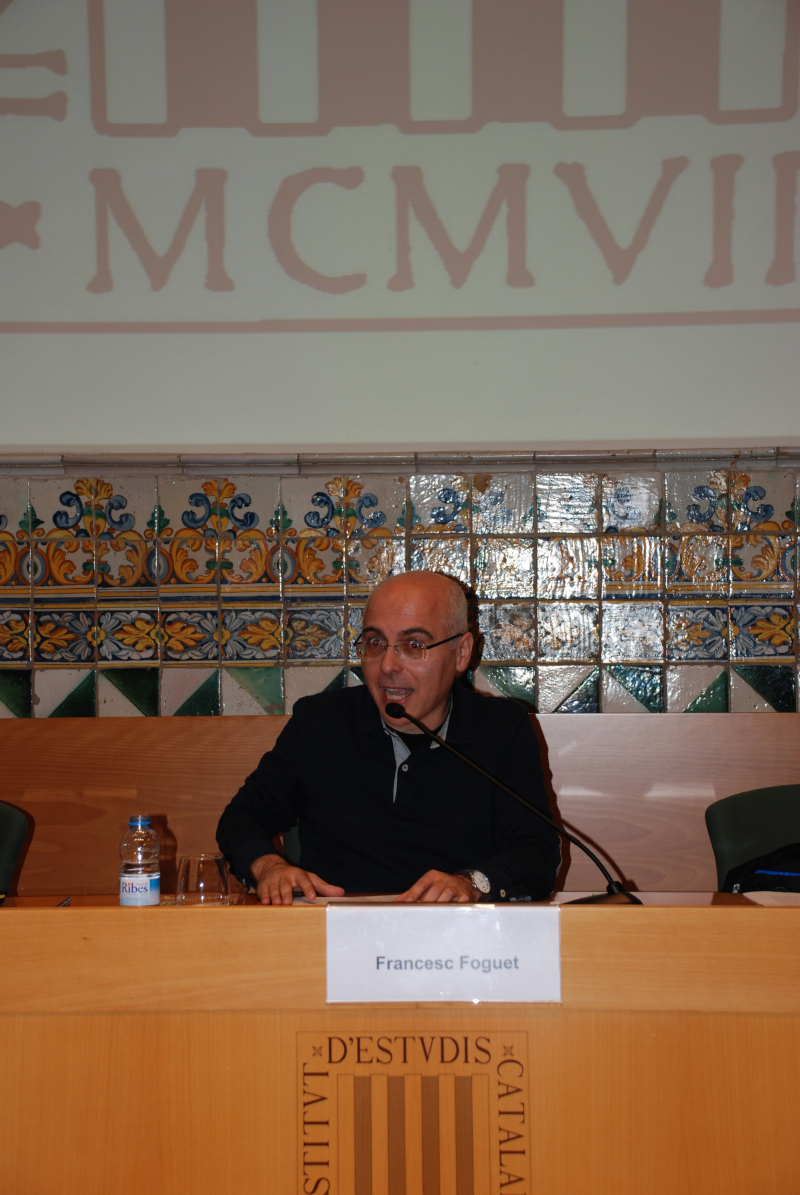 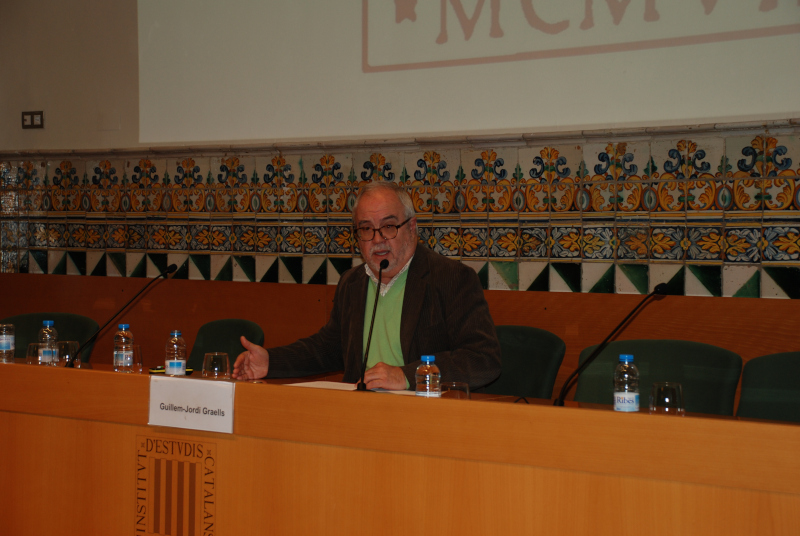 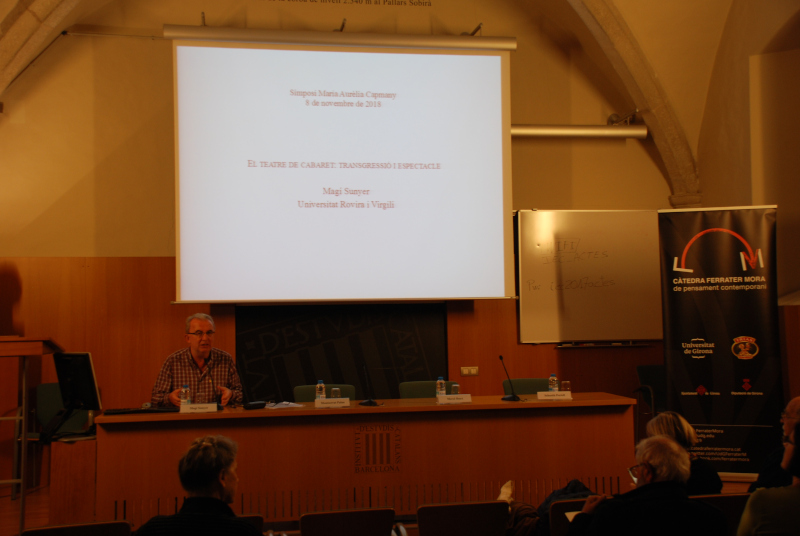 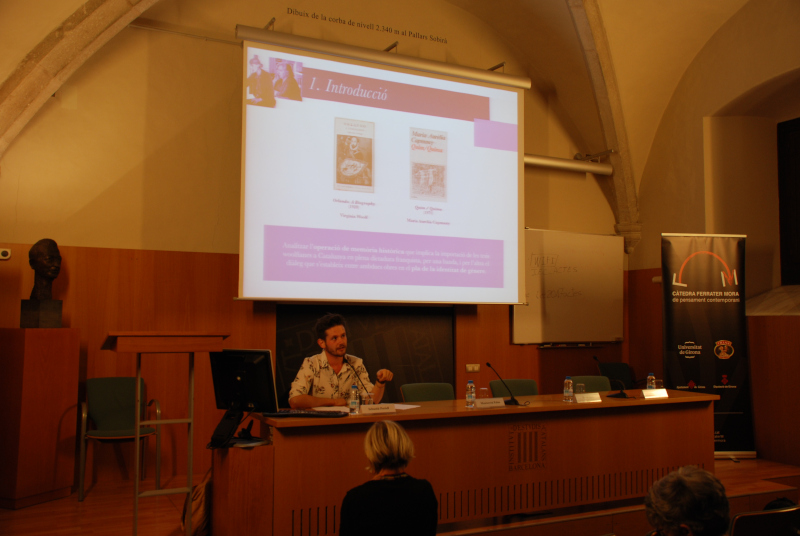 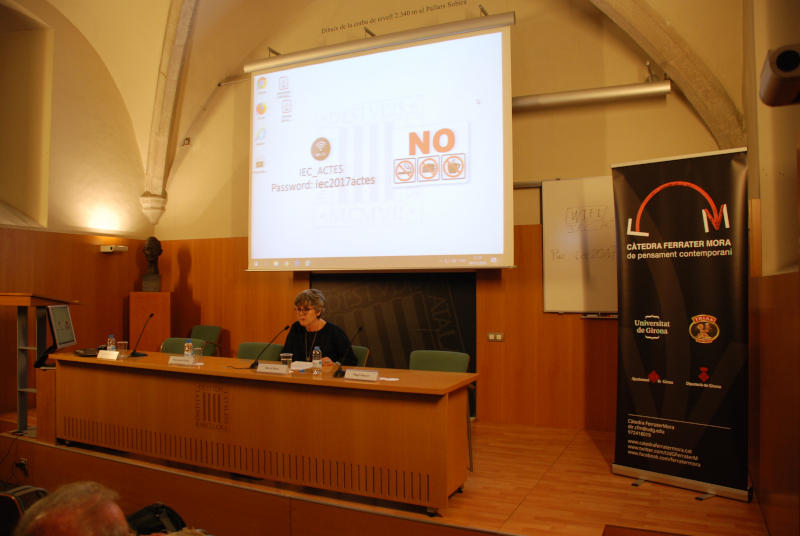 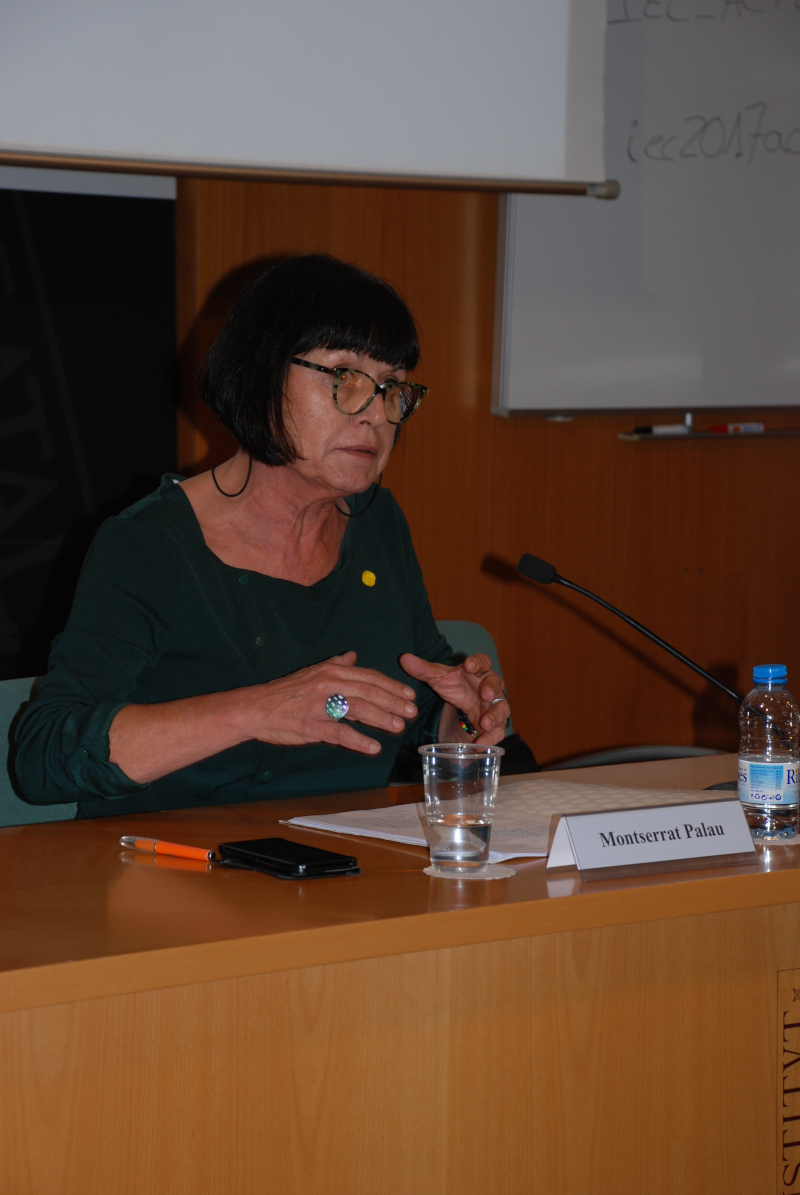 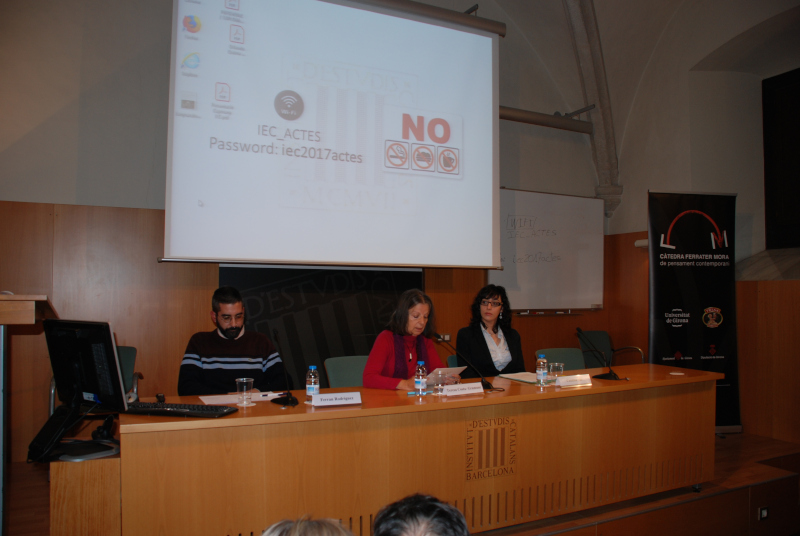 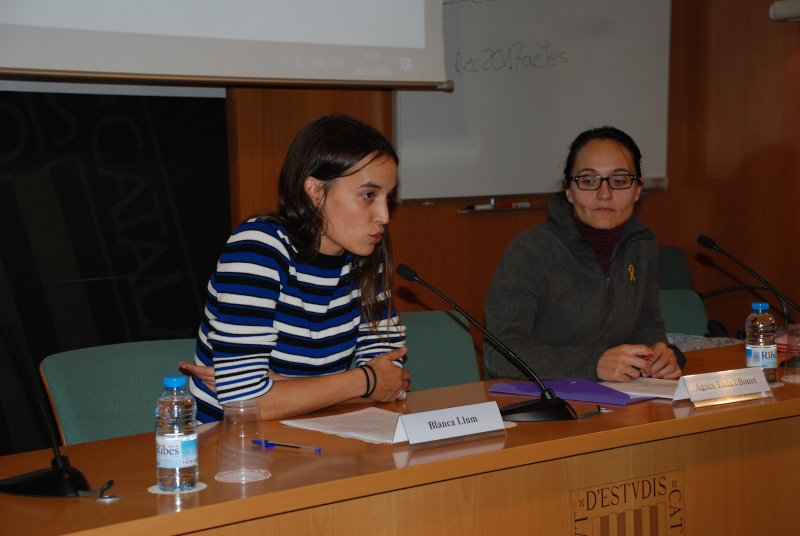 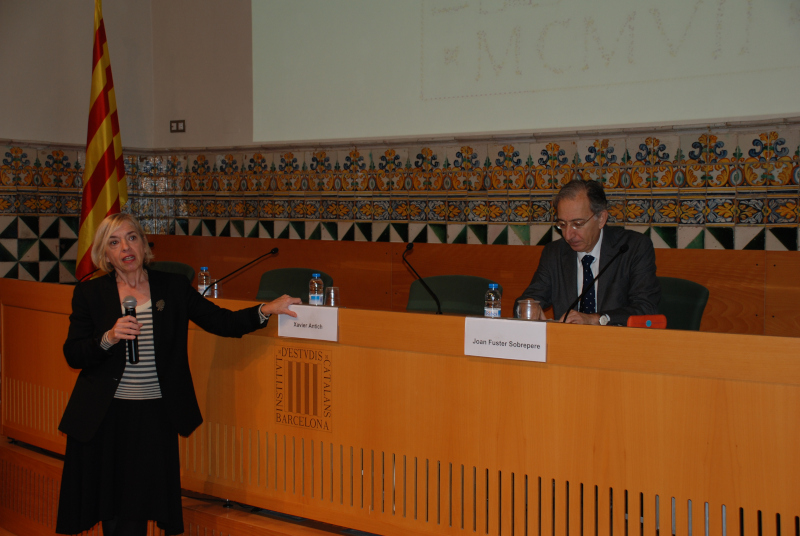 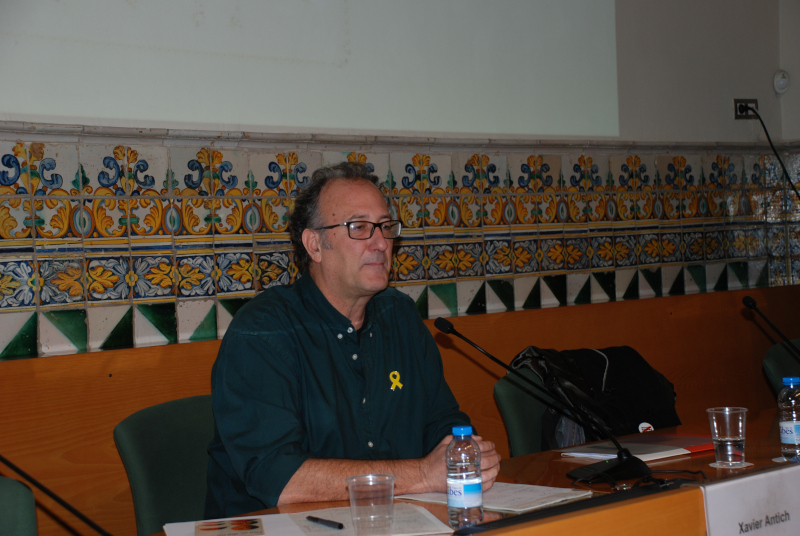 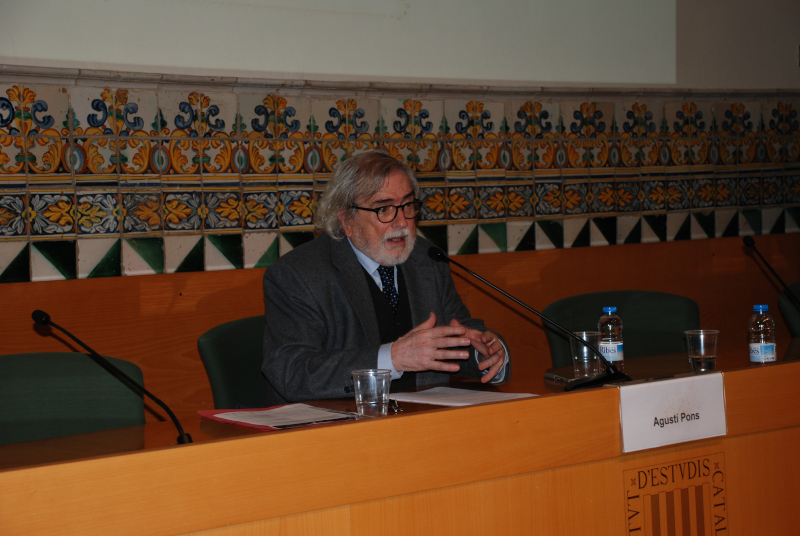 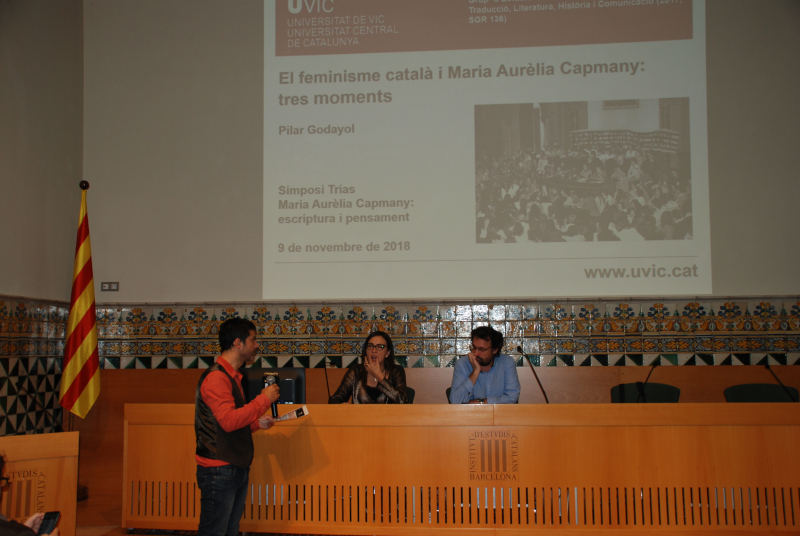 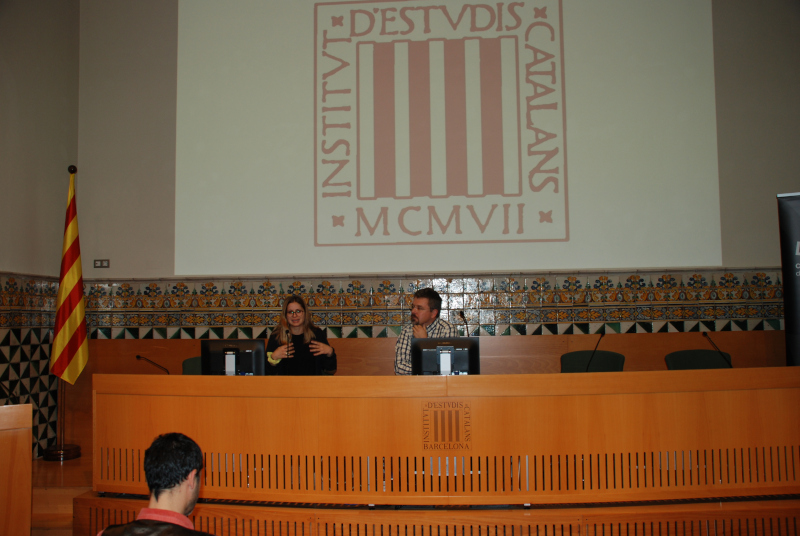 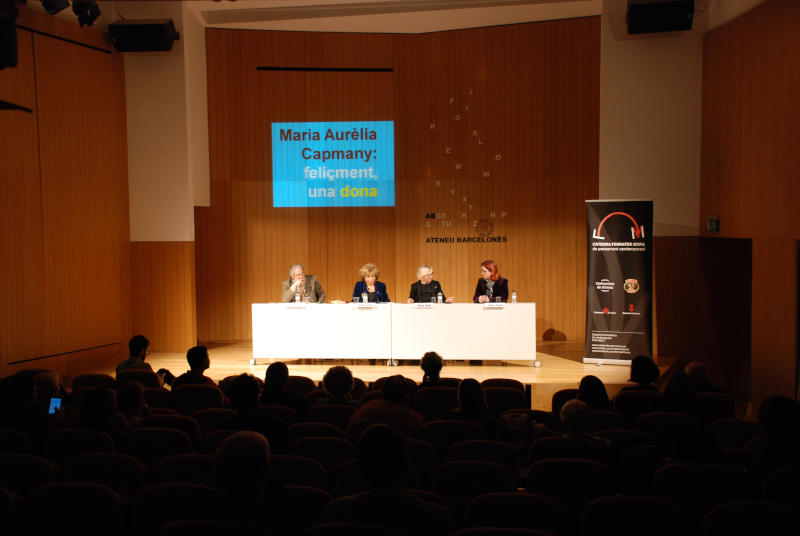