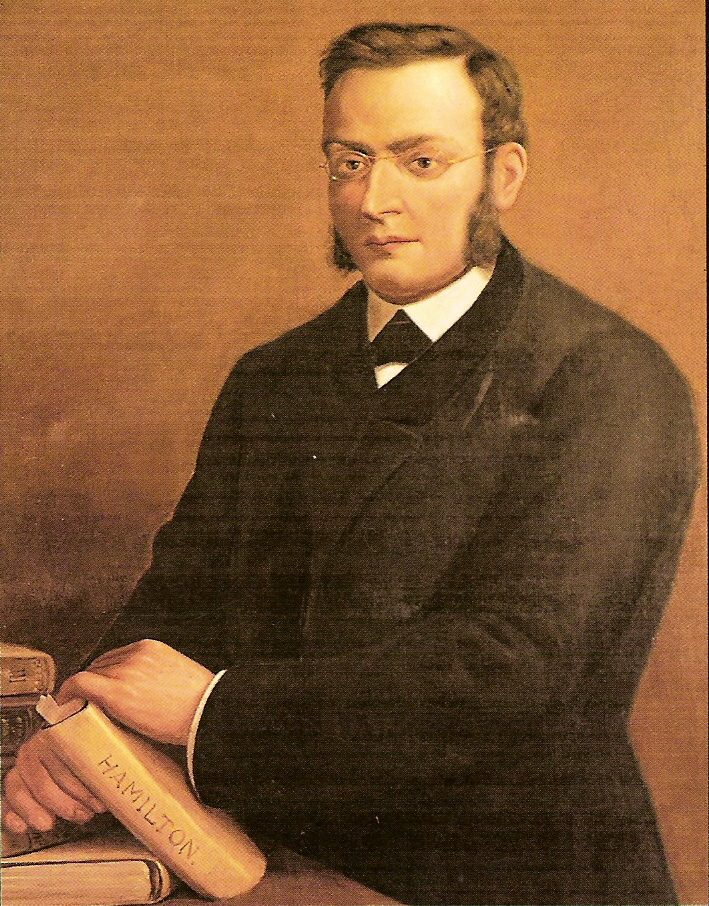 Francesc Xavier Llorens i Barba (Vilafranca del Penedès, 1820 - Barcelona, 1872) was a professor at the University of Barcelona and is considered one of the founders of the Barcelona School of Philosophy. Llorens i Barba accompanied his teacher Ramon Martí de Eixalà (1807-1857) in the introduction of the Scottish empiricist philosophy of the 18th century in Catalonia. He was also one of the first to spread the thought of Kant and Hegel in our country. The intellectual mastery of Llorens i Barba was recognised by figures such as Torras i Bages, Manuel Milà i Fontanals, Marcelino Menéndez i Pelayo, Francisco Giner de los Ríos, José Letamendi, Rubió i Lluch, Jaume Serra Húnter and Tomás and Joaquim Carreras i Artau.

THOUGHT AND LEGACY OF FRANCESC XAVIER LLORENS I BARBA 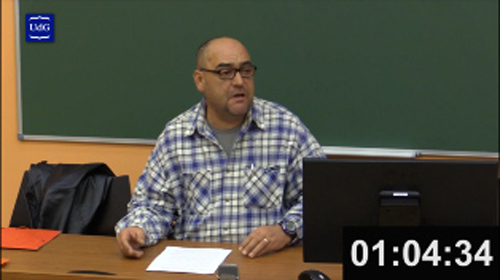 In 2017 the Symposium’s proceedings were published, which are the 13th volume of the collection “Noms de la filosofia catalana”. See here more information about the publication. 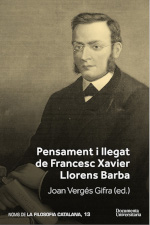 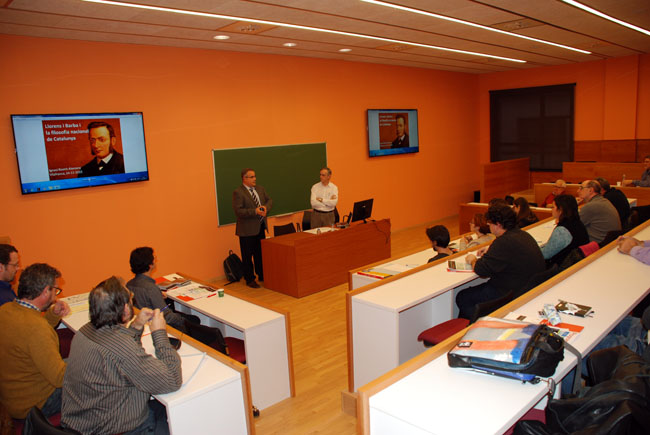 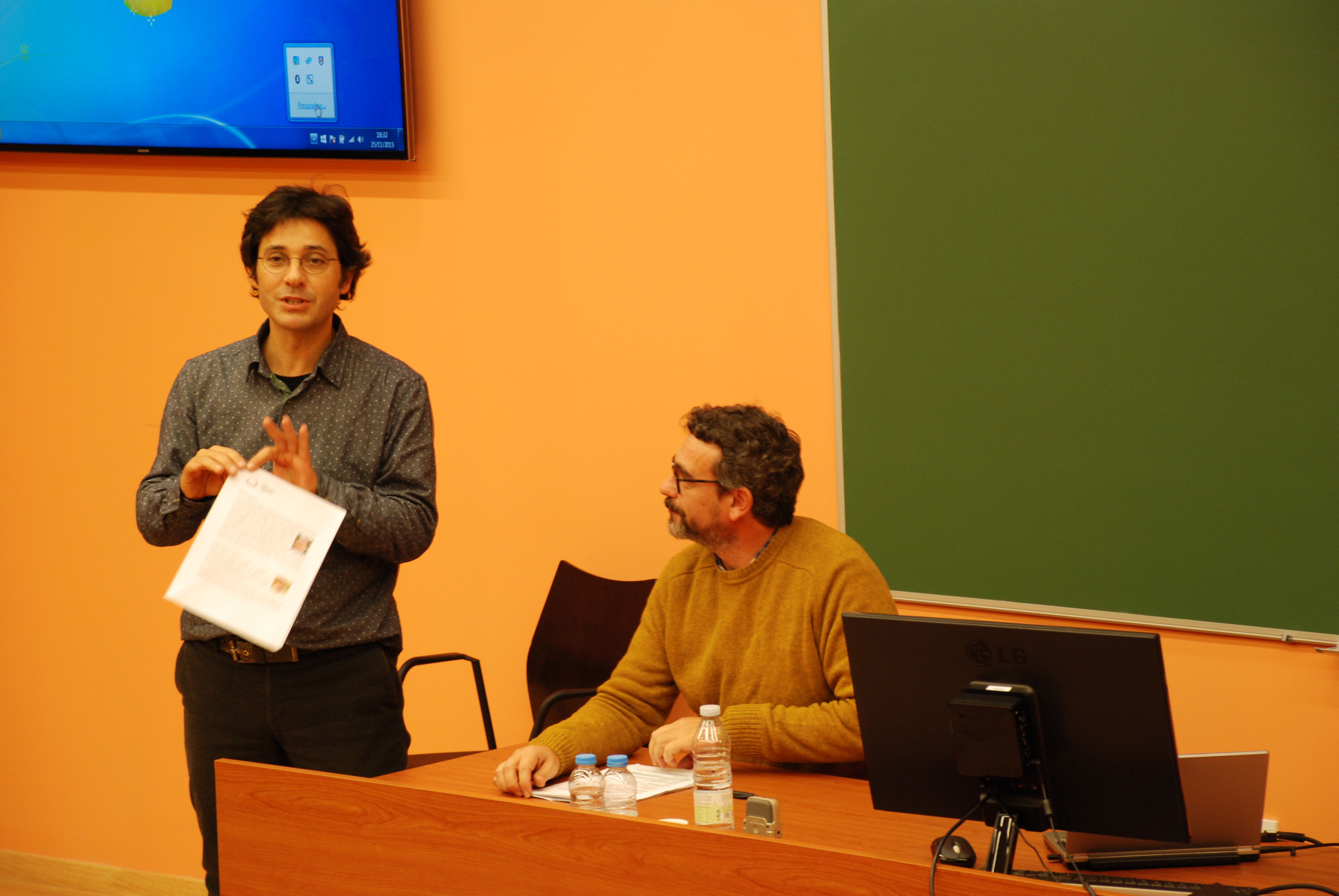 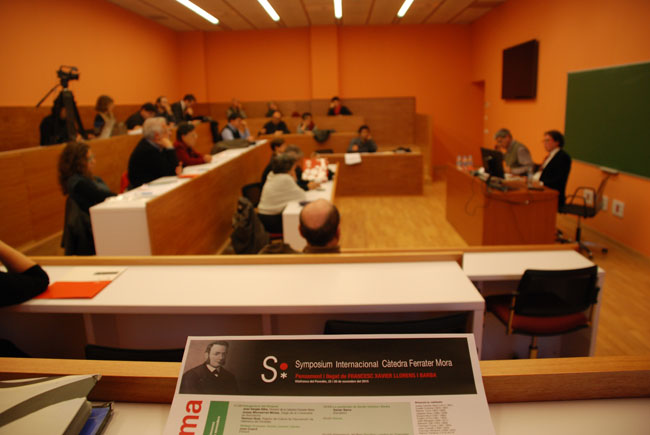 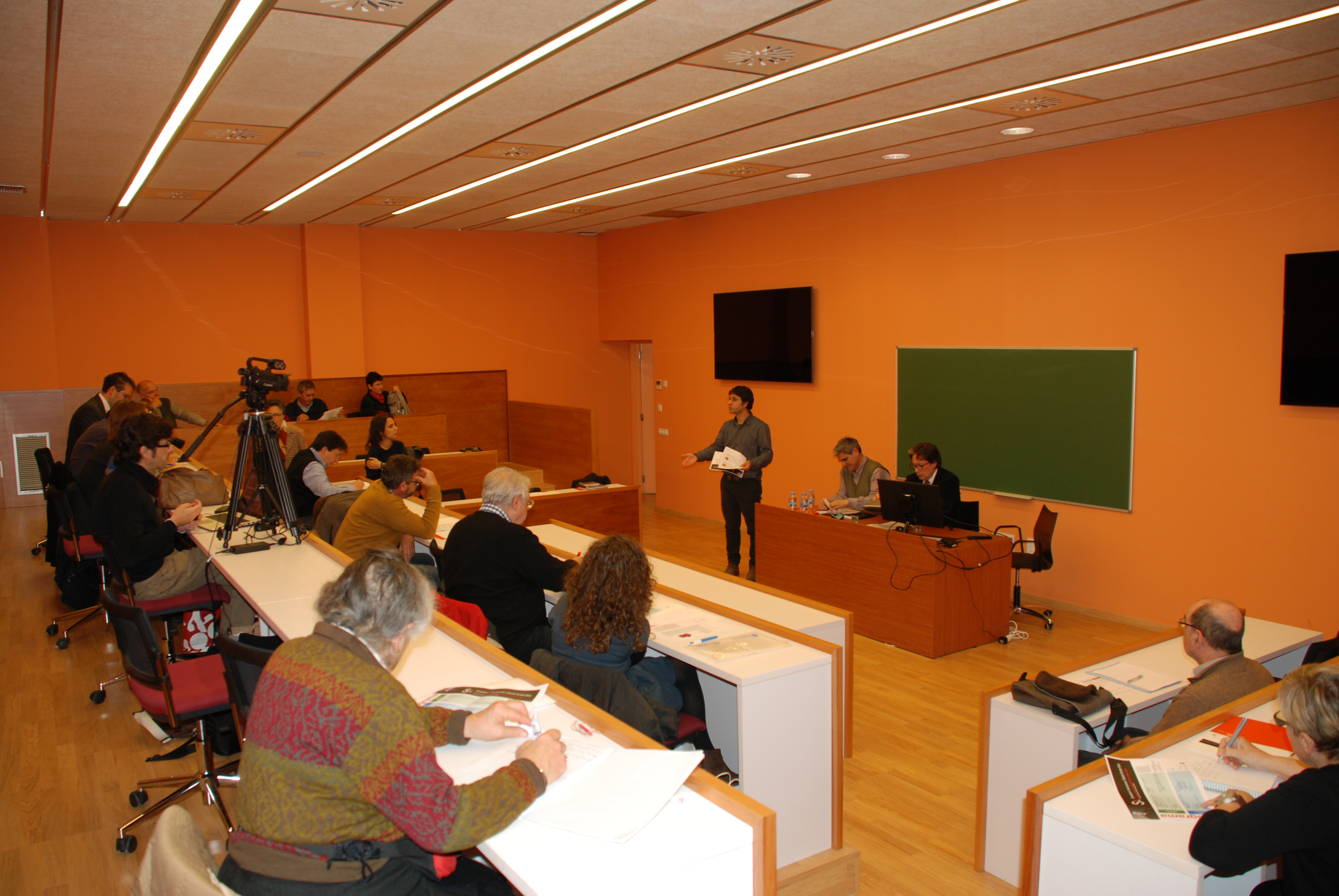 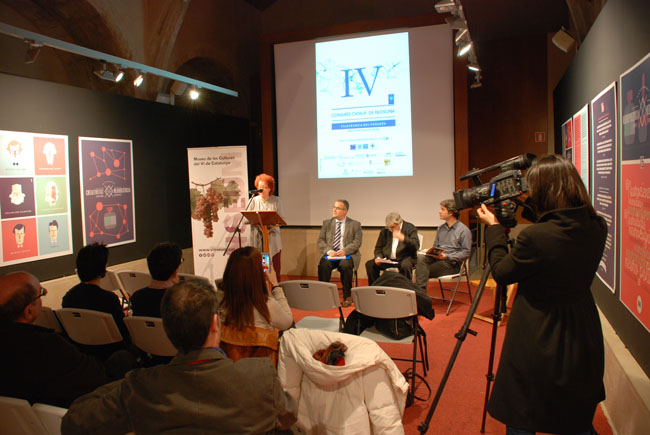