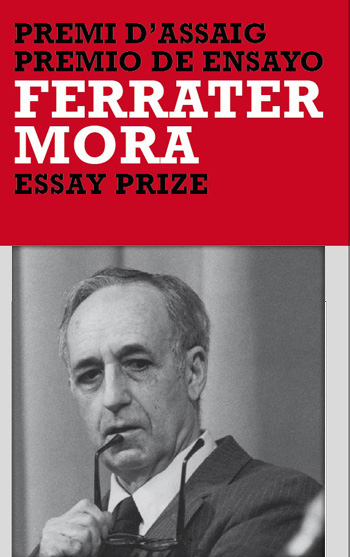 In 2012, in collaboration with the Ferrater Mora Foundation, the II Ferrater Mora Essay Prize was announced, the second edition of this award for the best original unpublished essay dealing with any aspect of Ferrater Mora’s work (philosophy, literature, articles, cinematography).

The 2nd Ferrater Mora Prize was won by Josep Borrell with the work Del silici a la raó. La xarxa com a continu en l’emergentisme de Ferrater Mora (From silicon to reason. The Network as a continuum in Ferrater Mora’s emergentism), published by Documenta Universitaria in 2013. The award was presented at the Jornada José Ferrater Mora (Barcelona, 1912 to 1991), organised by the Chair on the occasion of the 100th anniversary of his birth, on 7 November 2012, in the Josep Viader Auditorium of the Casa de Cultura de Girona.

You can read here the review published in the journal Enrahonar. Quaderns de Filosofia, nº 55, 2015.

You can read here the press dossier with interviews to the winner of the Prize. 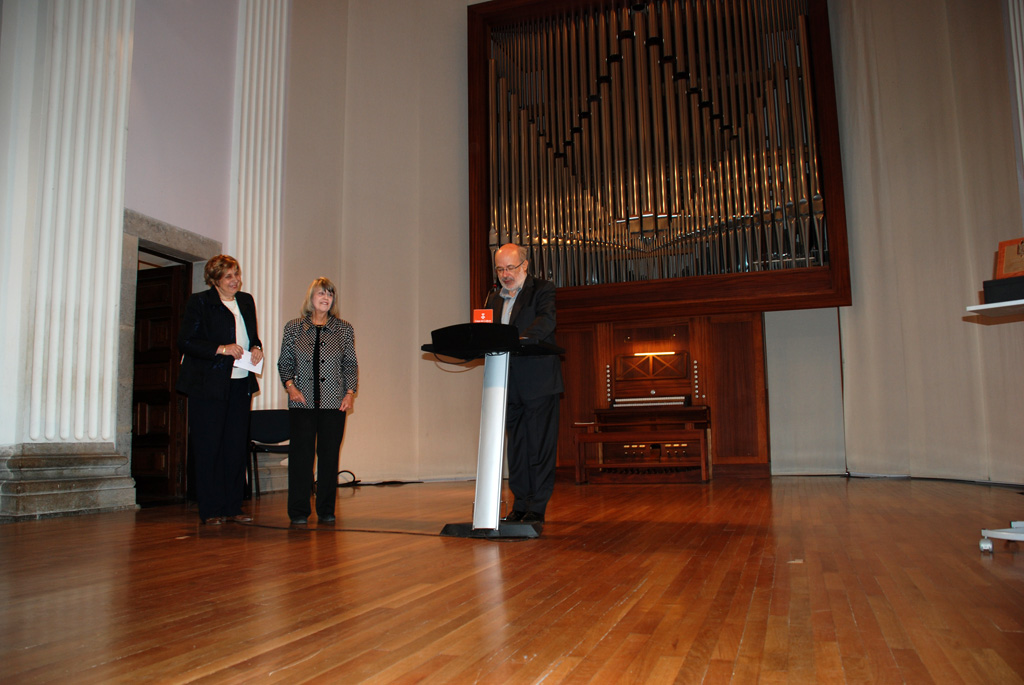 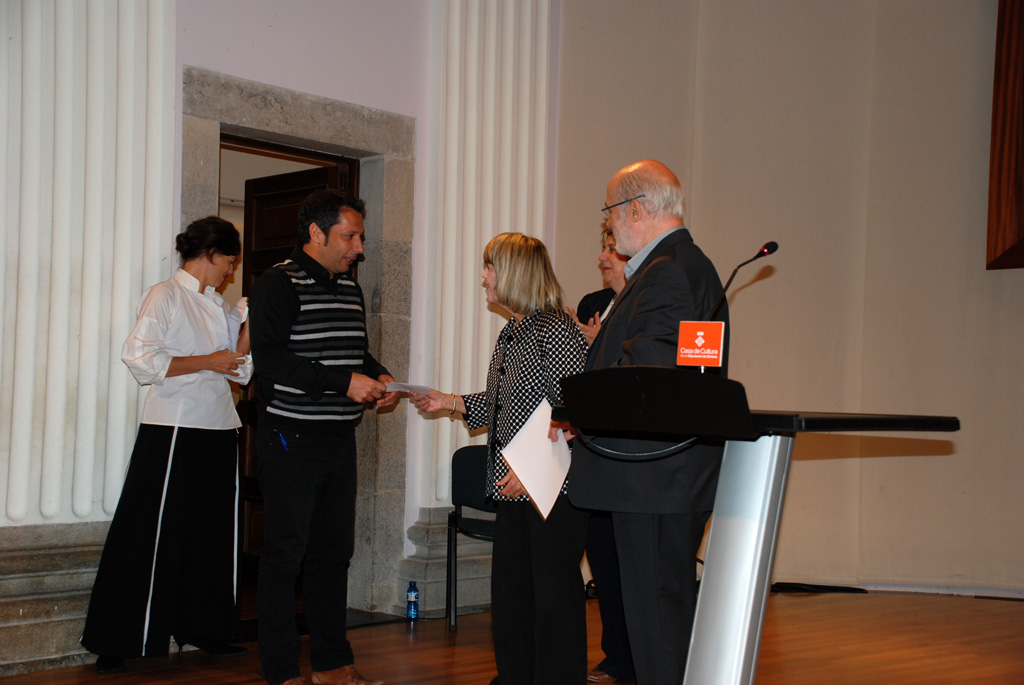 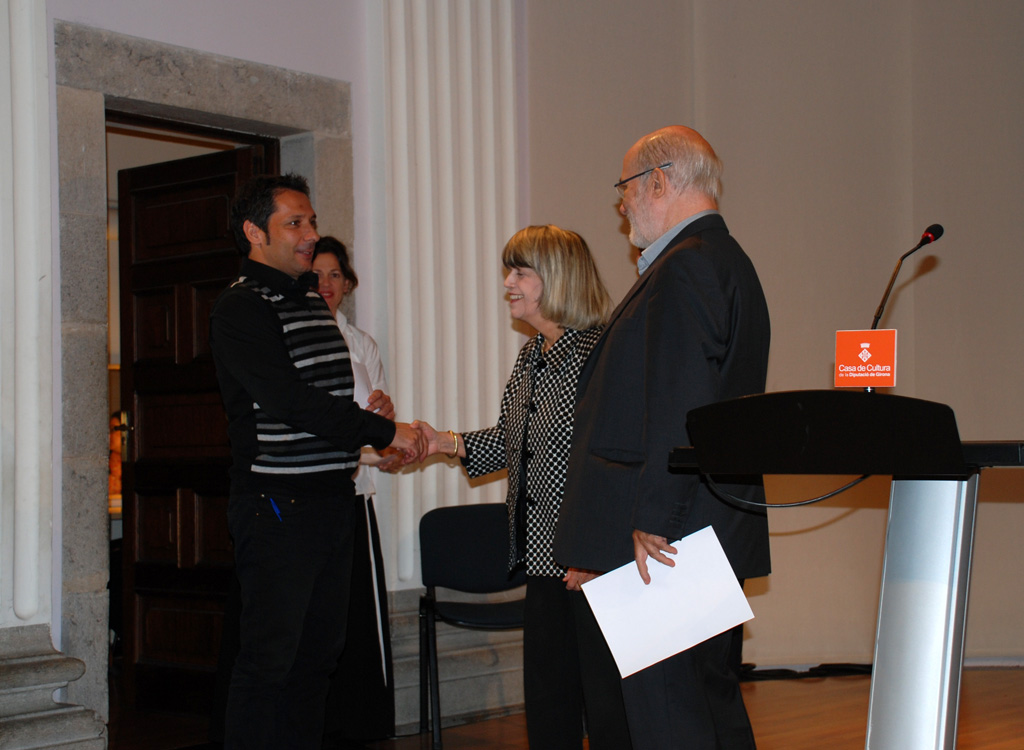 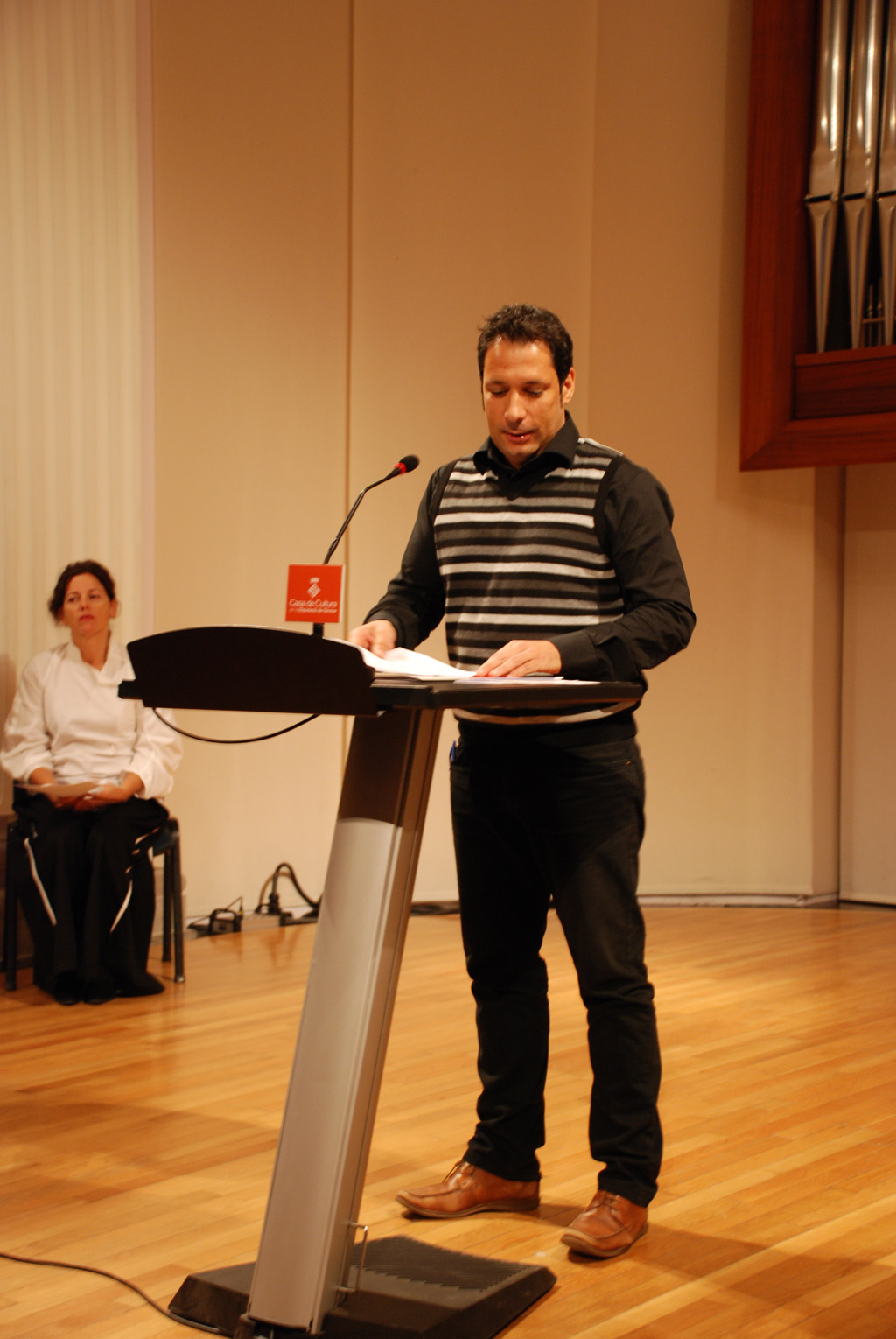 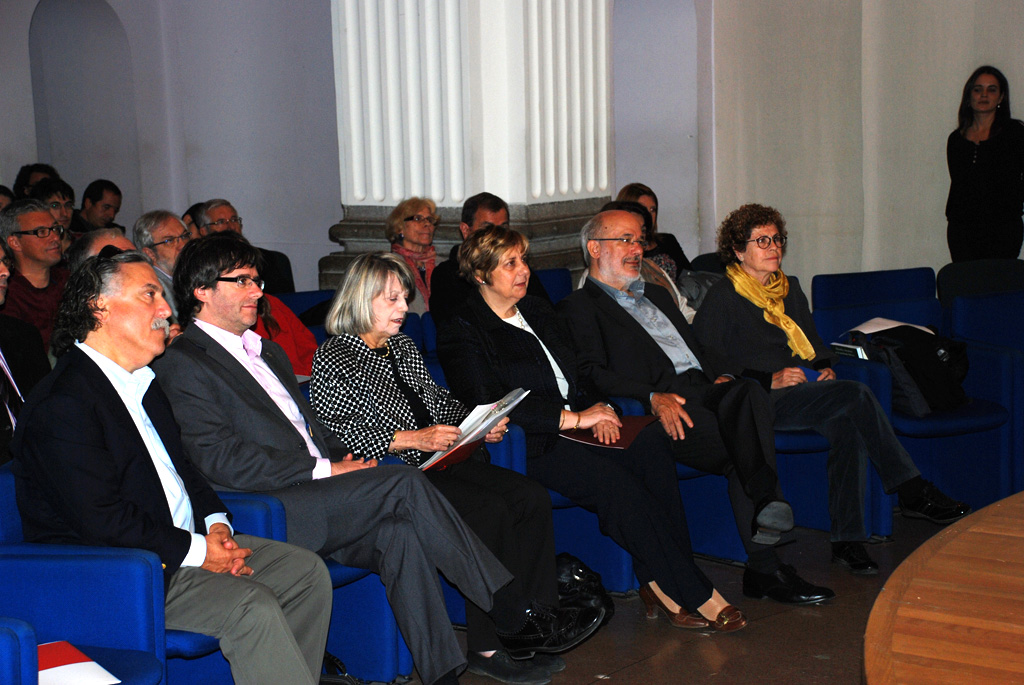 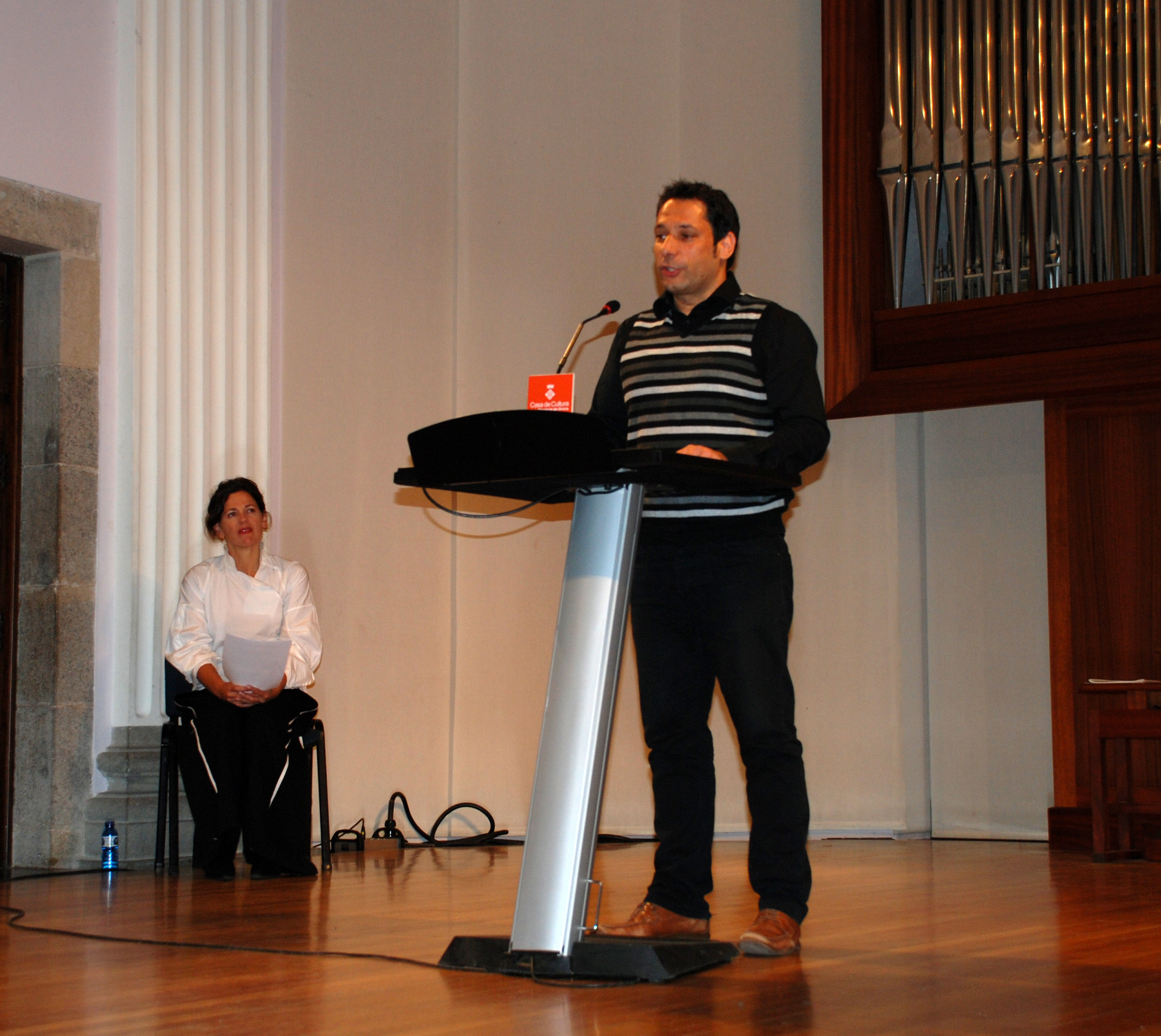 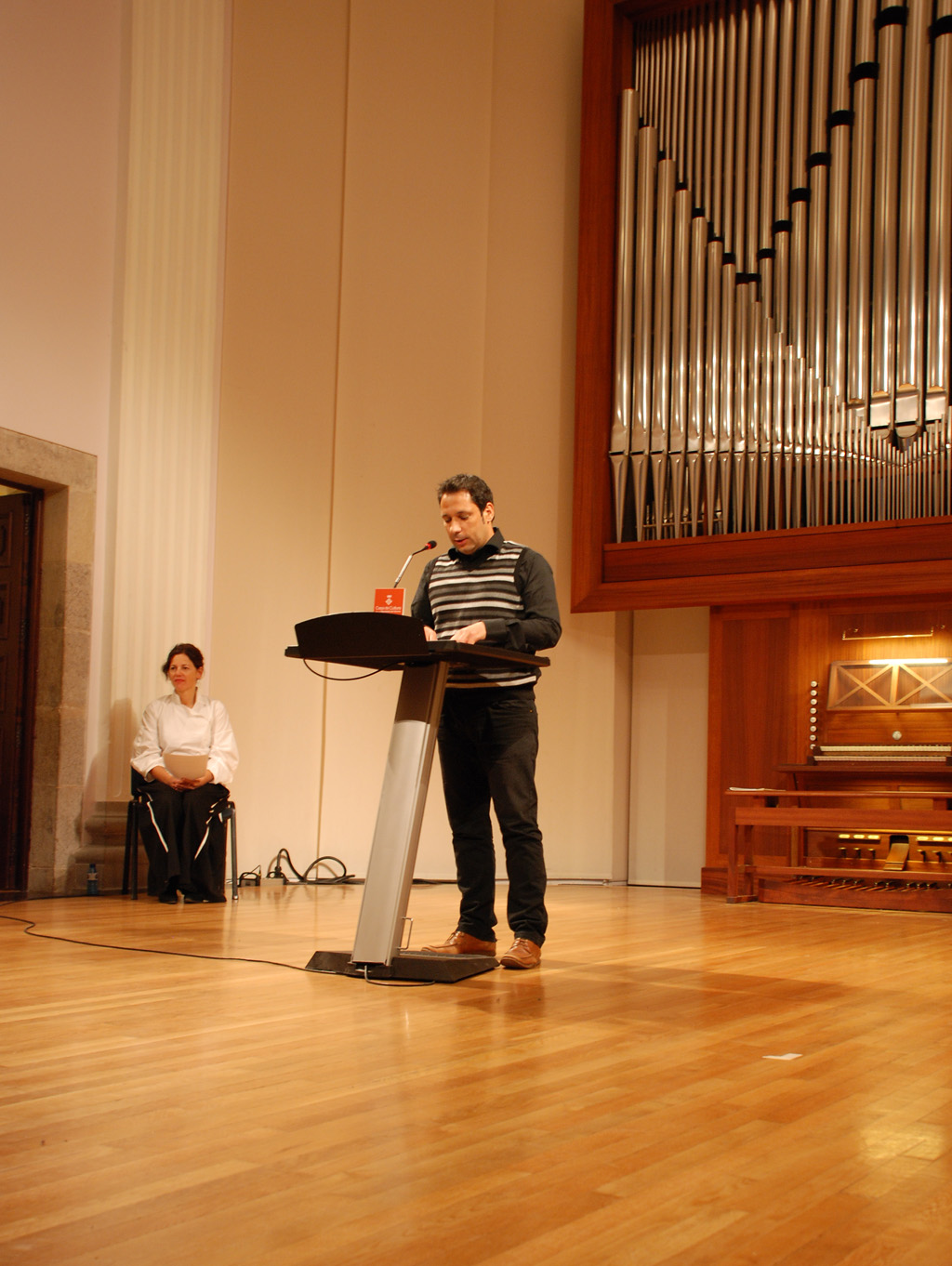 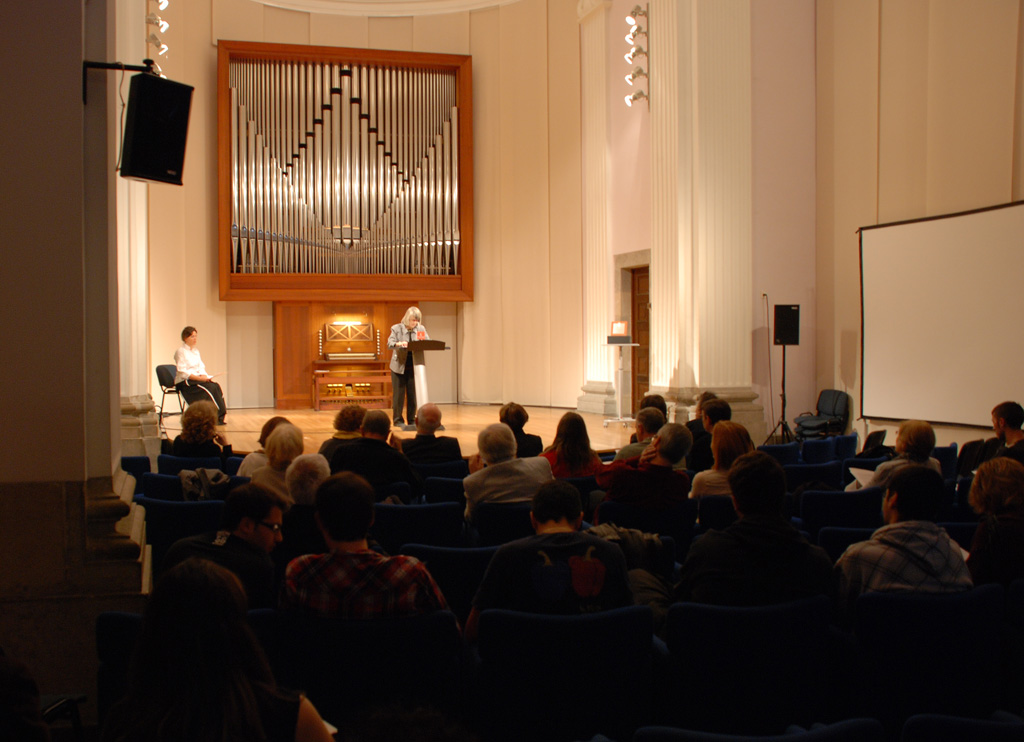 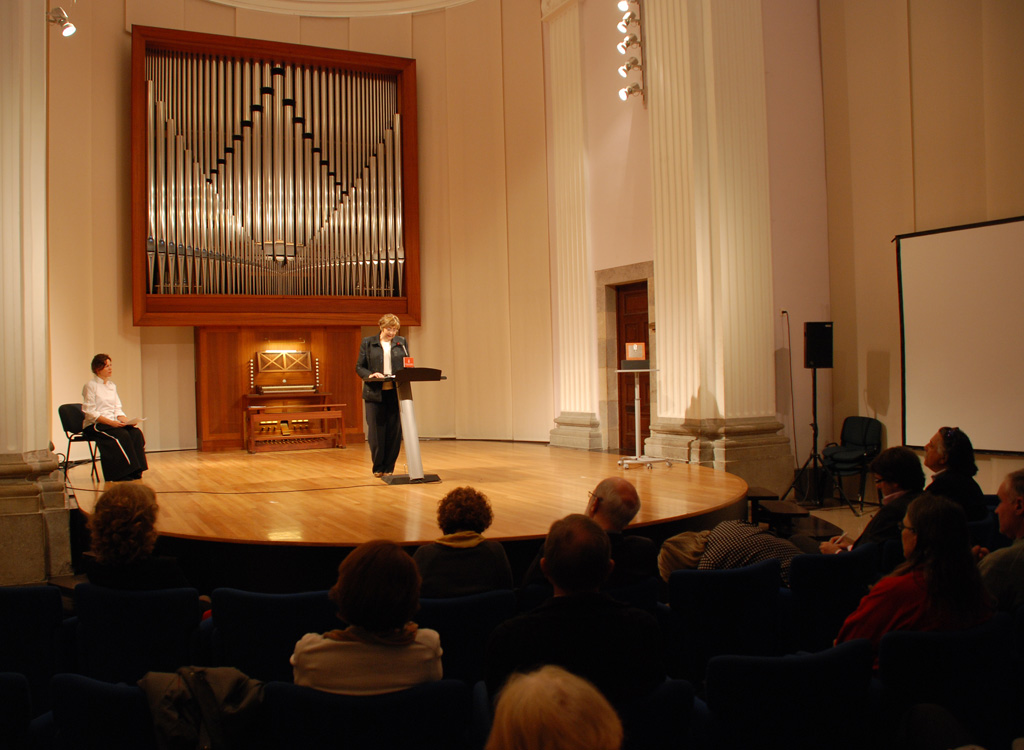 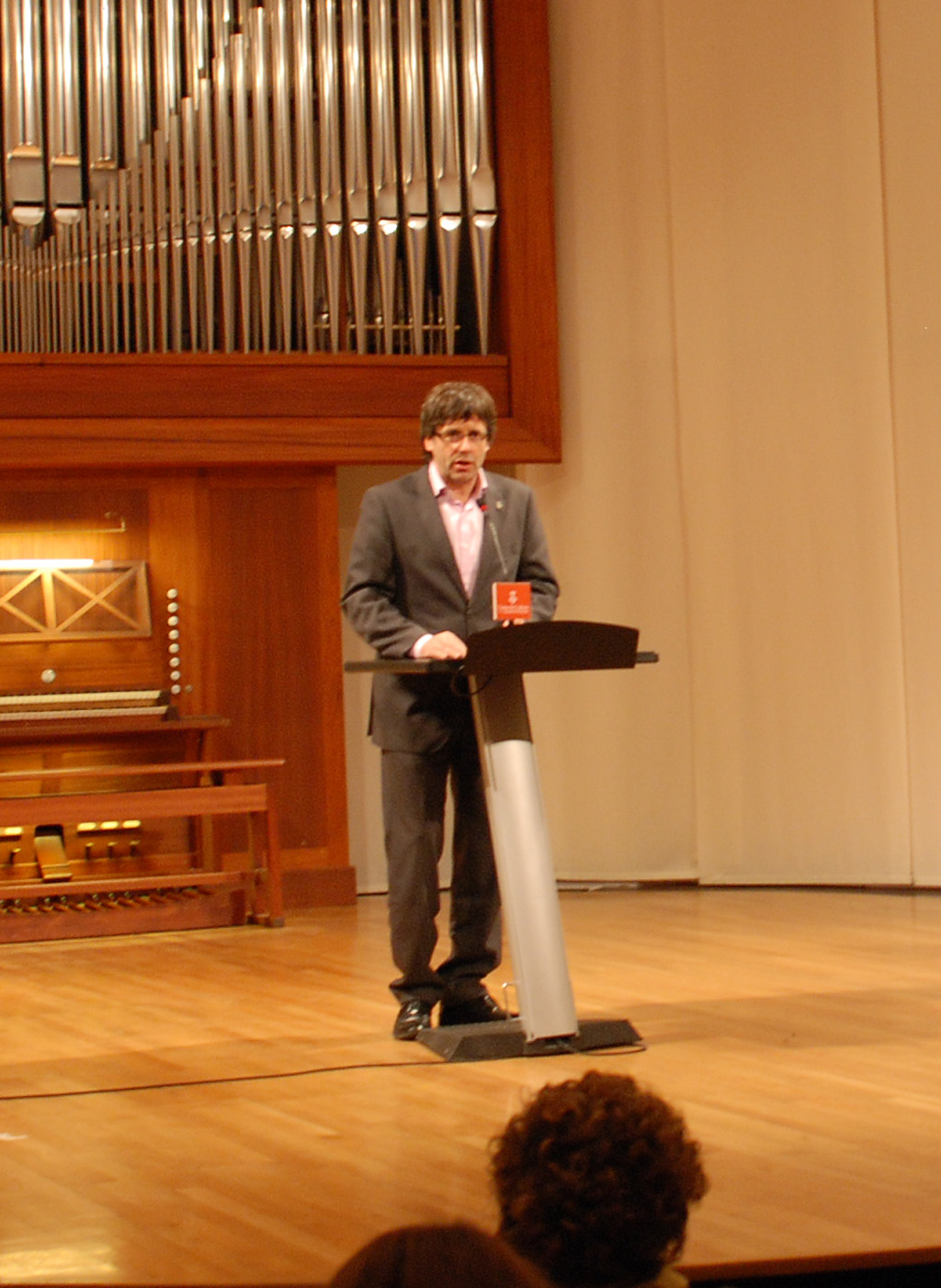