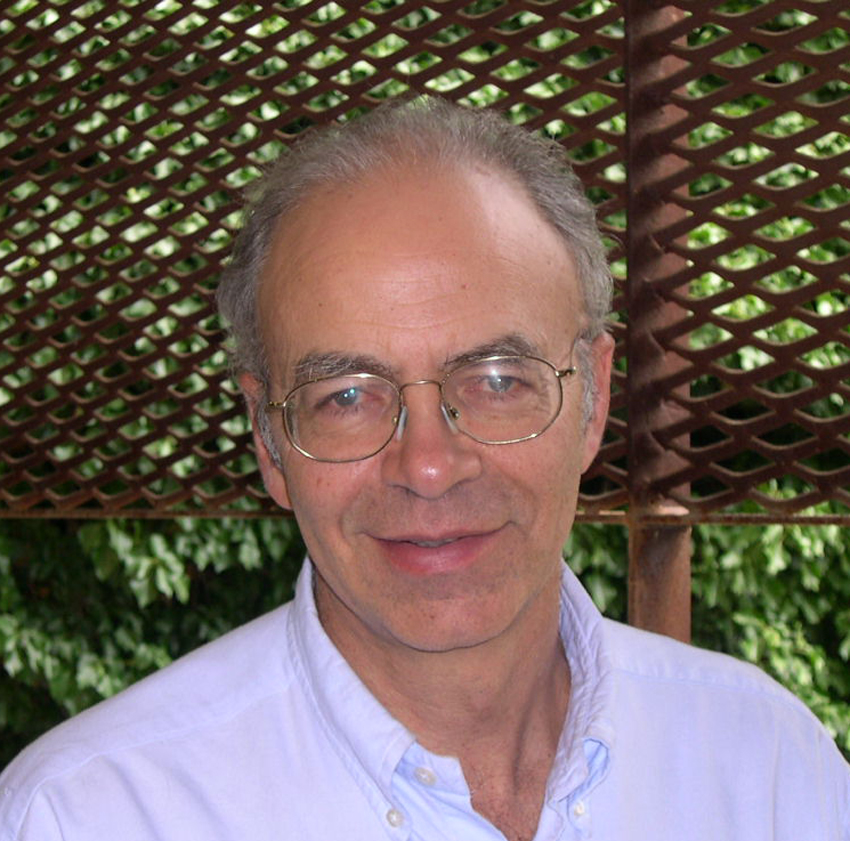 Peter Singer (Melbourne , Australia, 1946). He is Ira W. DeCamp Professor of Bioethics at the University Center for Human Values, Princeton University. Singer is one of the most influential contemporary philosophers, having spent forty years reflecting -‘investigating’ as he prefers to say - on any matter of ethics likely to have a direct effect on life, a disturbing influence on politics , an enemy kneeling in submission to prejudice. His 27 essays and excerpts gathered in An ethical Life(Taurus) are a distillation of his controversial stance on the function of ethical practice, the distribution of wealth, the moral obligations of developed countries towards the Third World, research with human embryos, euthanasia, suffering, happiness and even Darwinism for lefties.

He is author of Animal Liberation, originally published in 1975 and considered as the book that started the movement for animal rights. Some of his findings, and not only regarding animals, have caused outrage: in Germany his support for active euthanasia for severely handicapped newborns generated huge controversy and was discussed for the first time in Practical Ethics, then in Should the Baby Live? (1985) with co-author Helga Kuhse and more recently in Rethinking Life and Death(1995). However, perhaps we should not expect anything other than heavy opposition to a moral that defies the ethical superiority of humans and the traditional view of the sanctity of human life that has been generally accepted up to now.

Professor Dale Jamieson (Carleton College, USA), invited by the Chair at the request of Peter Singer, also participated in the sessions. Jamieson gave the following lectures:

Peter Singer also gave, on Tuesday, June 12, 2003 at 8 p.m., a conference open to the general public in the Centre Cultural La Mercè in Girona, under the title ETHICS: HUMANS AND ANIMALS.

Click here to read the press summary on the occasion of the lectures given by Peter Singer at the Ferrater Mora Chair. 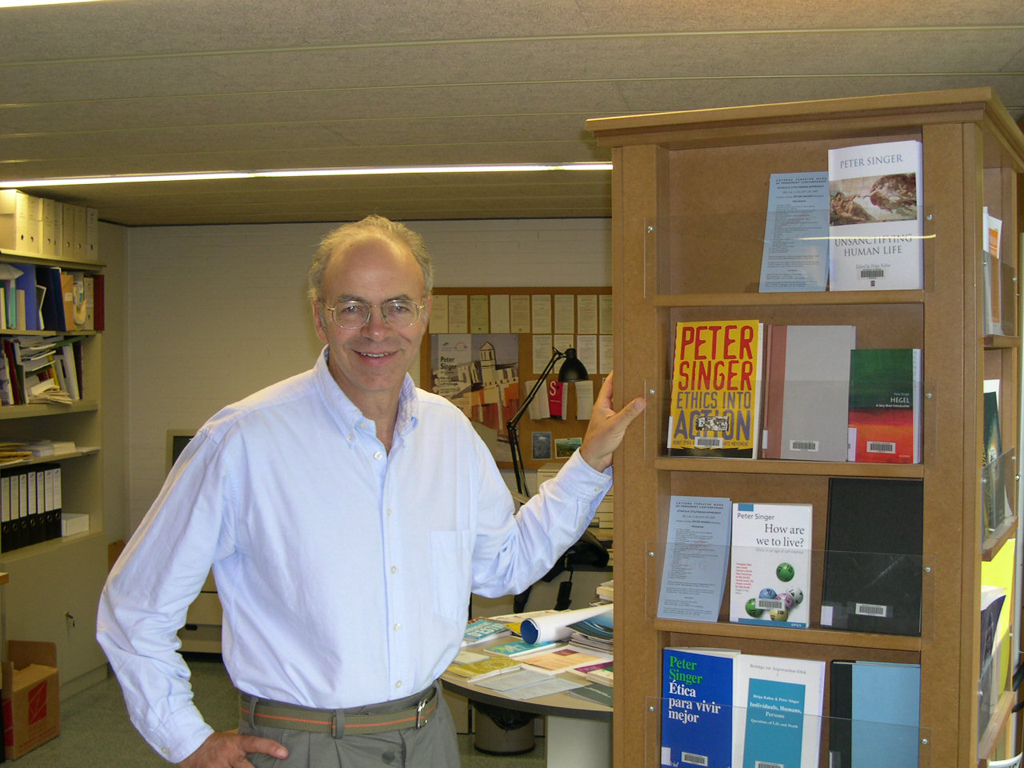 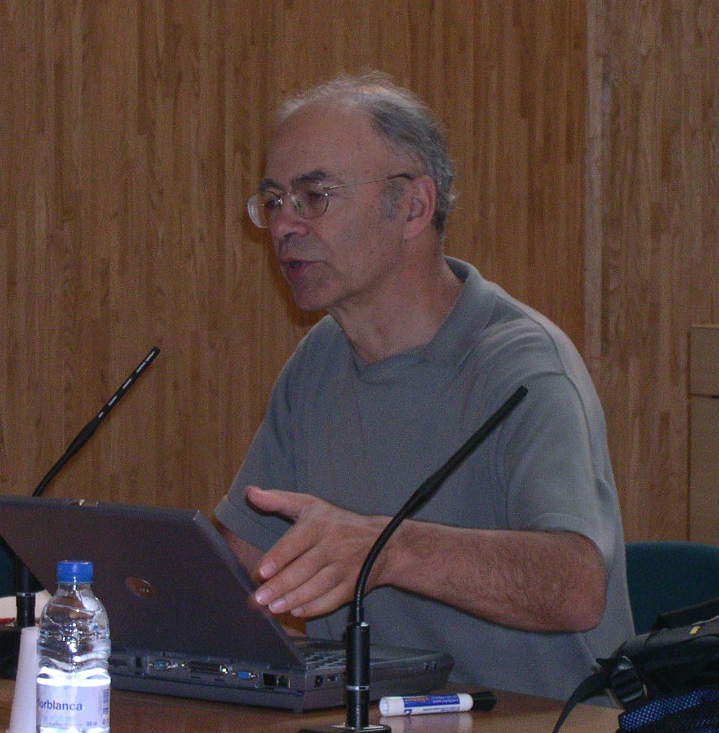 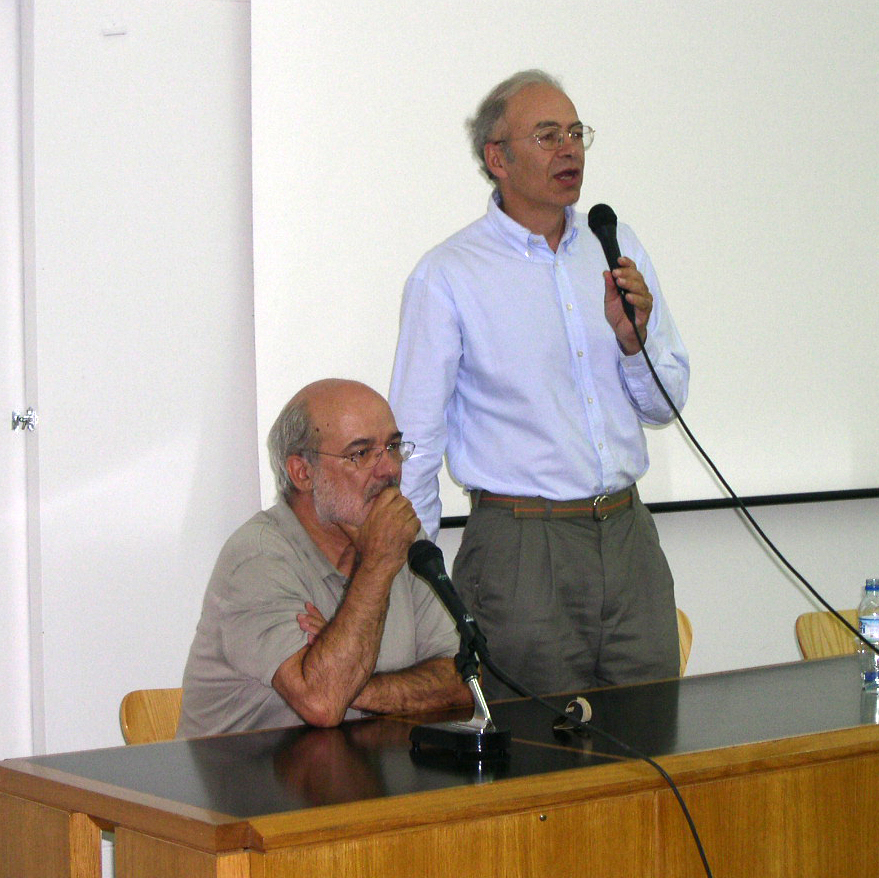 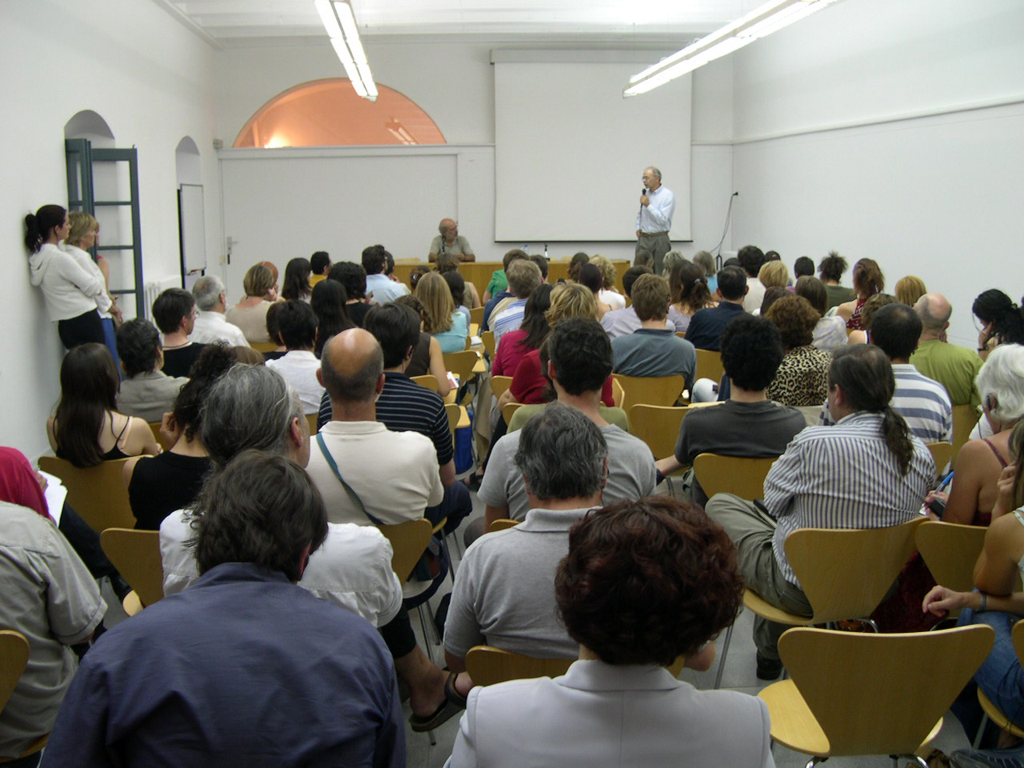 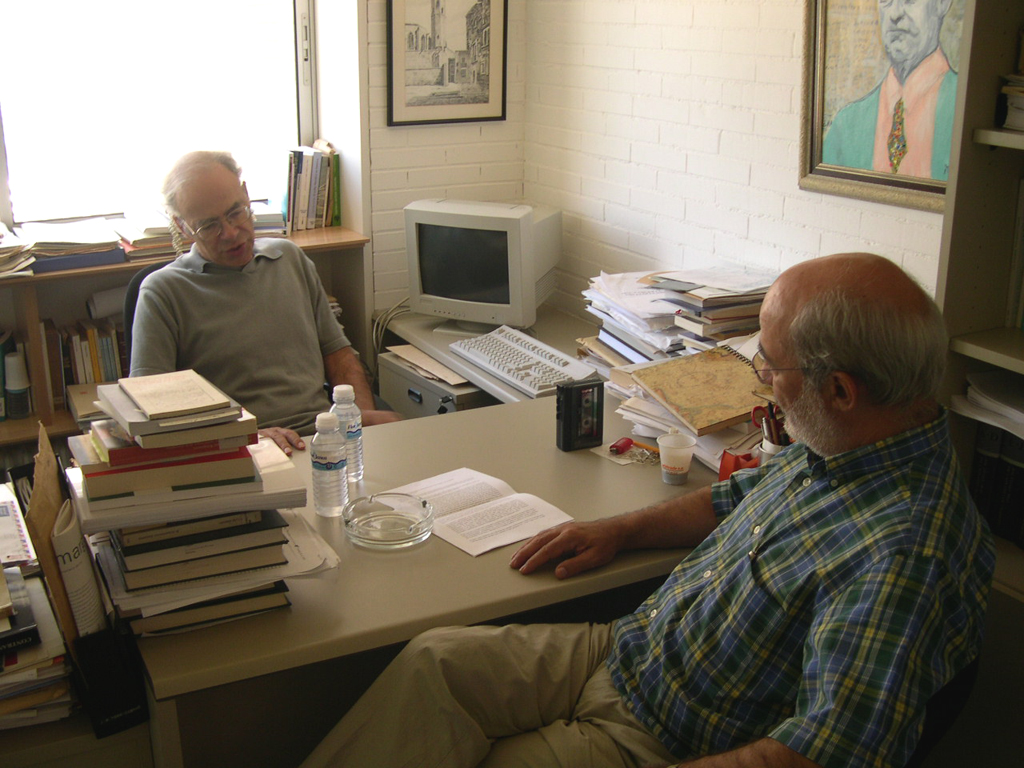 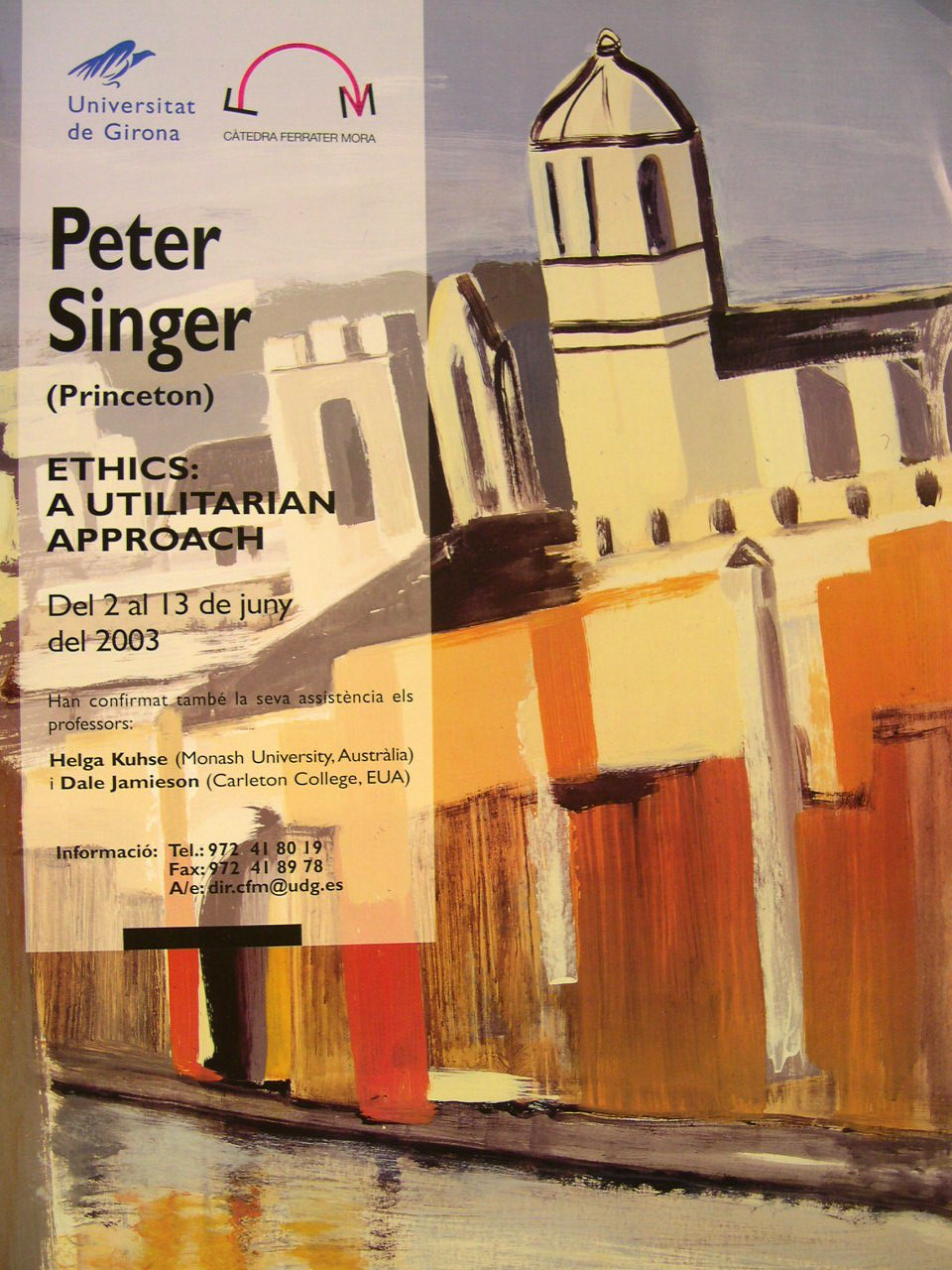