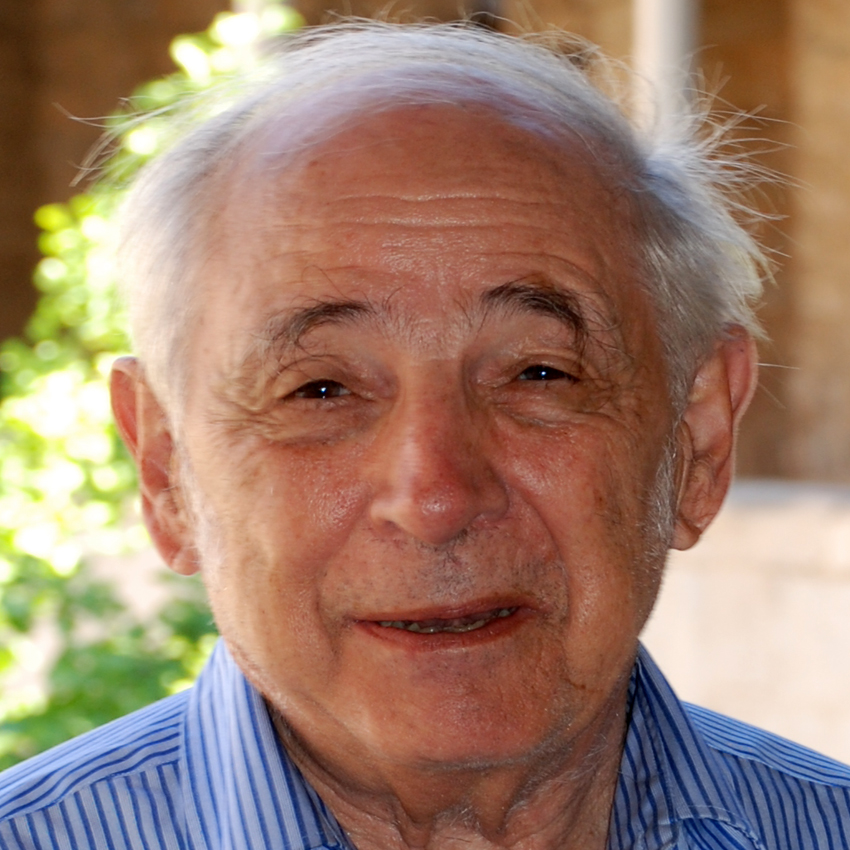 John R. Searle Searle was born in 1932 in Denver (Colorado, USA). He’s one of the most famous philosophers alive -a living legend- in the areas of philosophy of language, philosophy of the mind and social metaphysics. In all these areas his work is an essential reference. Searle took his doctorate at Oxford University, under the direction of J. Austin and P. Strawson. In 2000 he obtained the Jean Nicod award, and he is a member of the European Academy of Sciences and Arts. Suffice to say that, apart from their academic work, professor Searle was the first teacher who joined the Free Speech Movementa at the Berkeley University in the sixties. Some of the most famous contributions are Searle’s analysis of speech acts, the Chinese Room argument against theories of “strong” artificial intelligence, his position on intentionality, especially on collective intentionality.

THE HUMAN REALITY AND THE BASIC REALITY: MIND, EXPERIENCE, LANGUAGE, AND SOCIETY 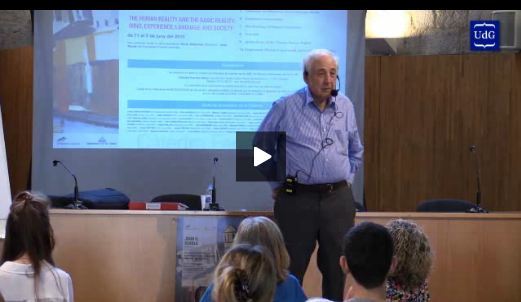 By indication of Prof. Searle, the below mentioned were also invited to participate: 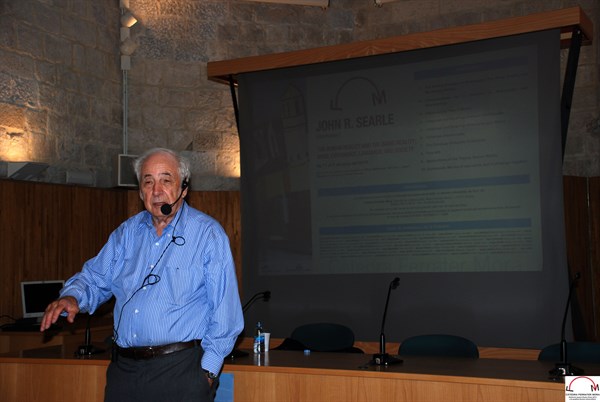 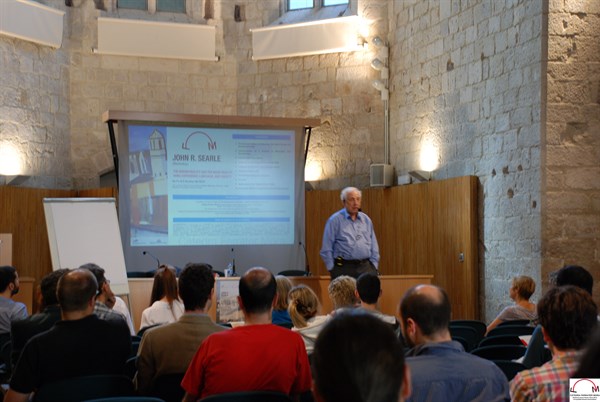 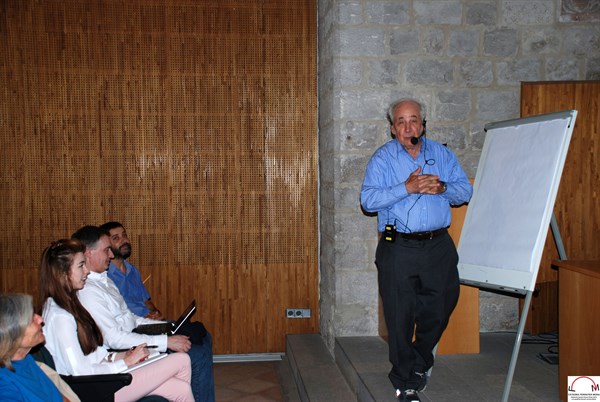 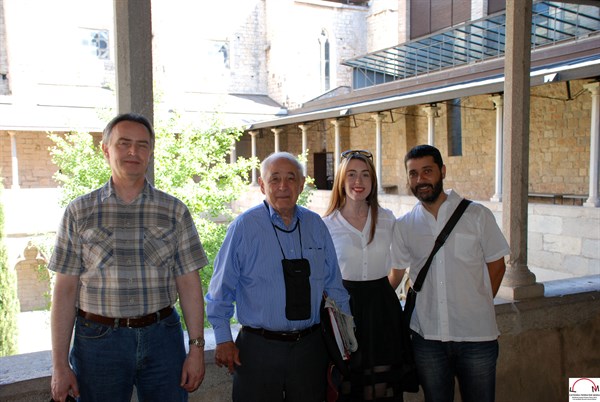 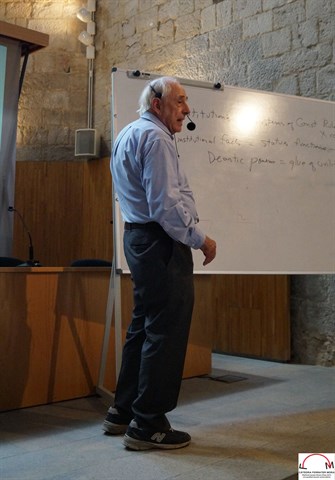 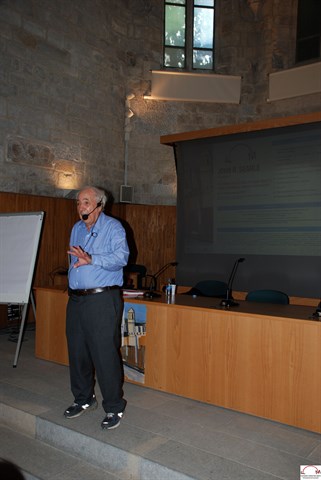