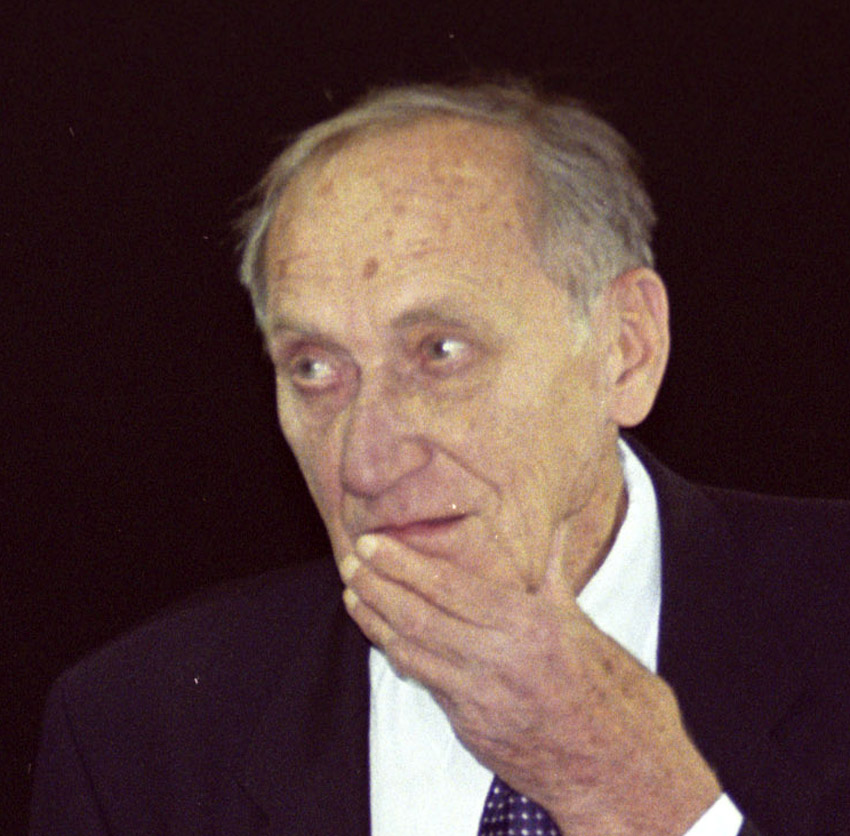 Professor Leszek Kolakowski was born in Radom (Poland) in 1927 and died in Oxford, where he was professor emeritus at the University, in 2009. Back in the late 60s, he cultivated a critical Marxism and demanded a kind of humanism that was not mere selfish individualism, accentuating his concern about moral issues. In recent years, he also made contributions to religious thought and the relationship between reason and the sacred, which is precisely the title of the five sessions held in the Chair Ferrater Mora.

REASON AND THE SACRED 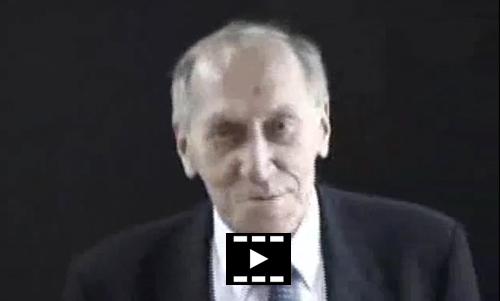 Click here to read the press dossier of Leszek Kolakoswki’s lectures at the Chair. 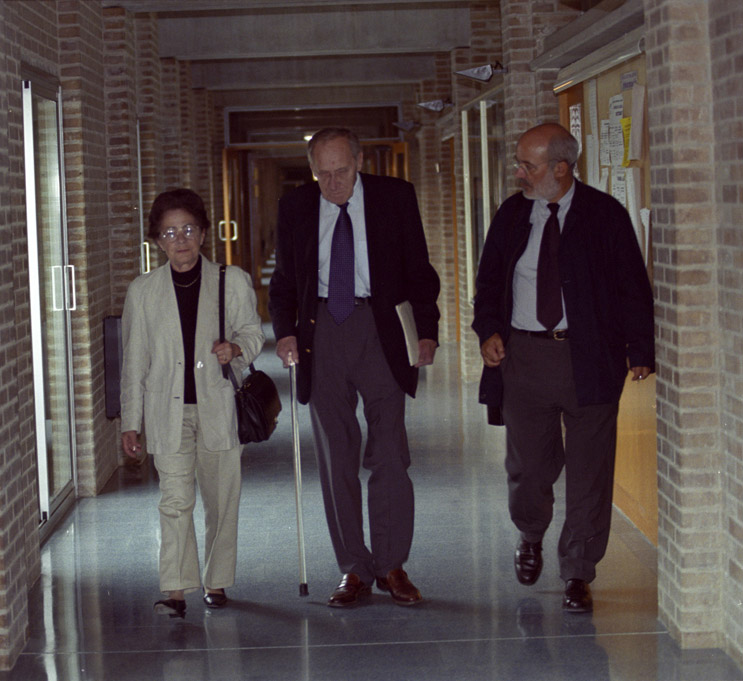 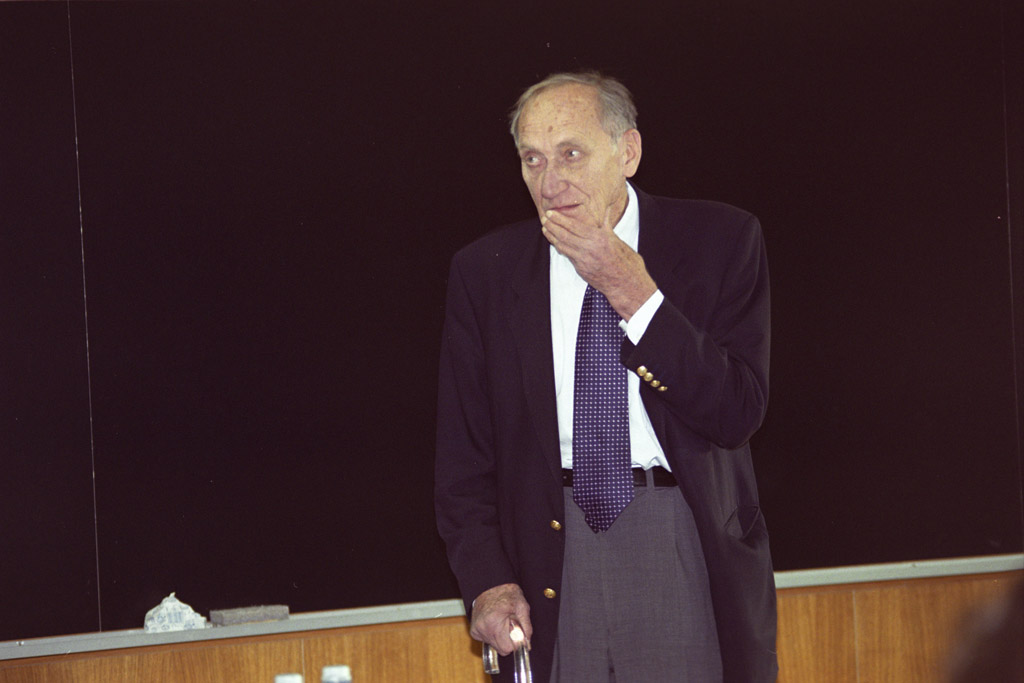 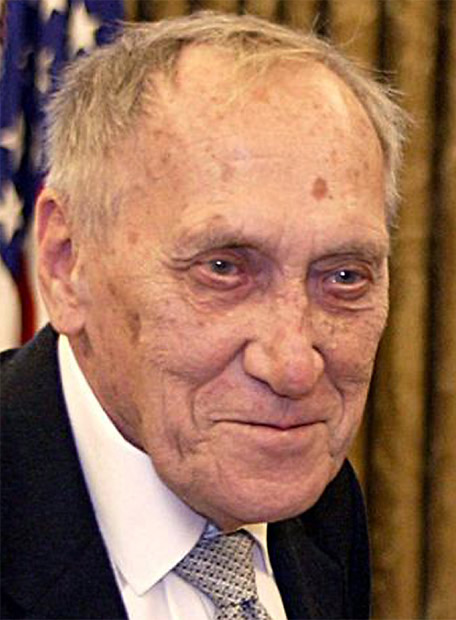 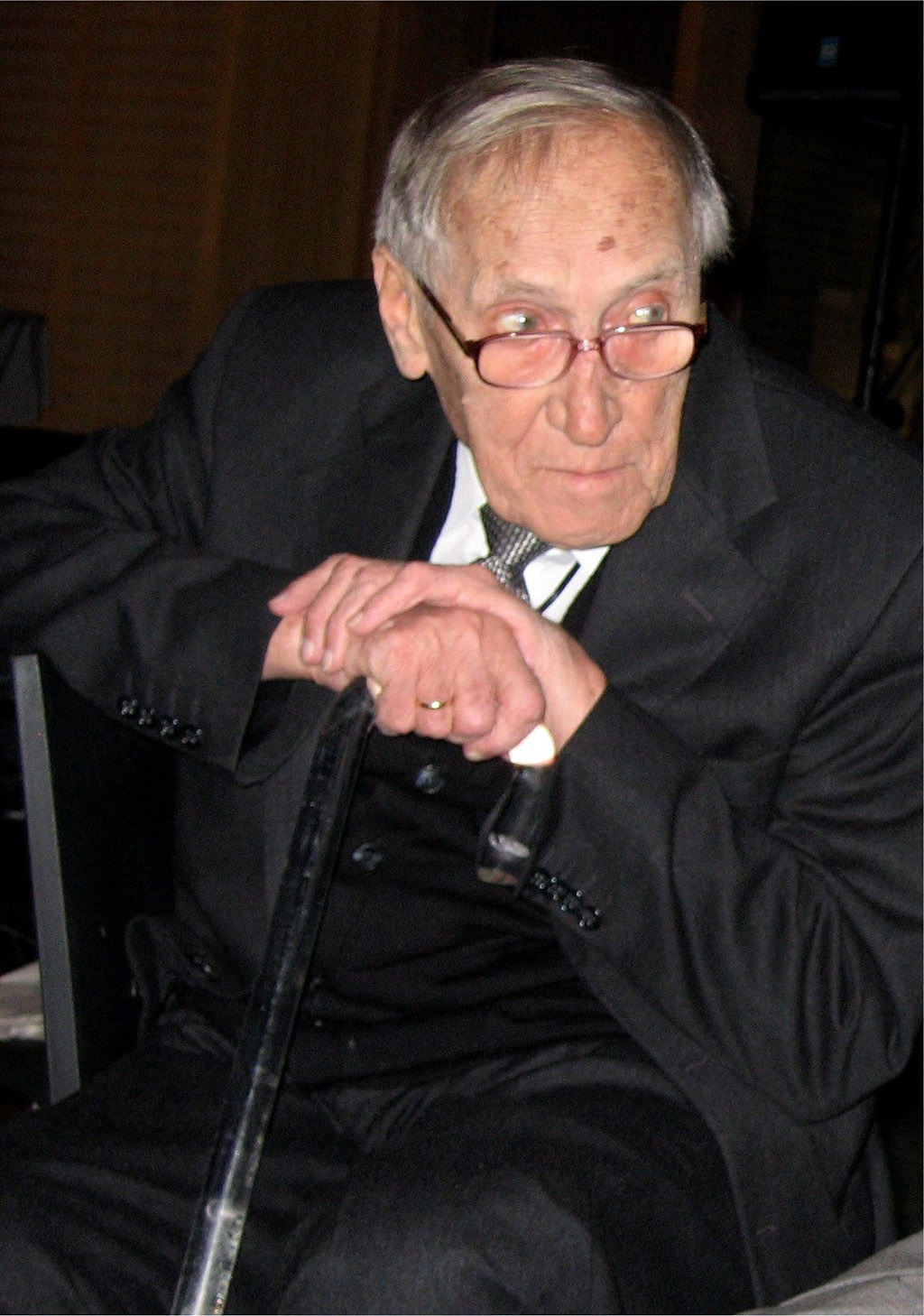 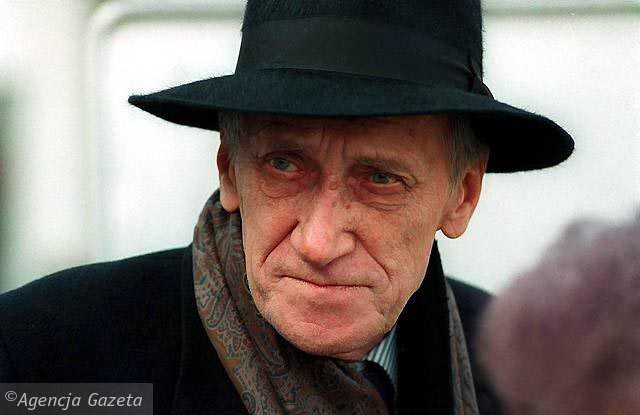