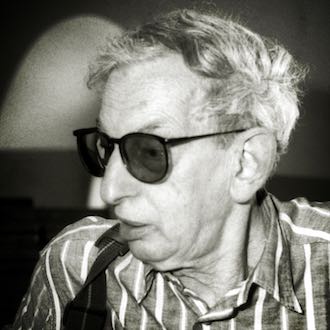 Eric Hobsbawm (Alexandria, 1917- London, 2012) was one of the most influential historians of the second half of the twentieth century. His work, published in different languages, mainly focused on issues of modern and contemporary history. Professor Hobsbawm’s studies carved out new paths of research and contributed to reinterpreting key problems of our history, especially those related to social movements, such as the European industrial and bourgeois revolution.

He was professor emeritus at the University of London, where he retired in 1982. He was visiting professor at several universities, including Cambridge, MIT, New York and Colege de France, among others. He was honored as an honorary member of the Hungarian and American and English academies of science. He received various awards from the universities of Stockholm, Chicago, York (Canada), Pisa and East Anglia (England).

In 2008, he was awarded Doctor Honoris Causa by the University of Girona ‘for his condition as a historian committed to the present, for the critical interpretation of the events that have shaped contemporary society and his mastery, spread all over and within the world and at the University of Girona, through an extensive bibliographical production and teaching imparted from progressist ideological views’.

A HISTORIAN TRIES TO UNDERSTAND HIS CENTURY 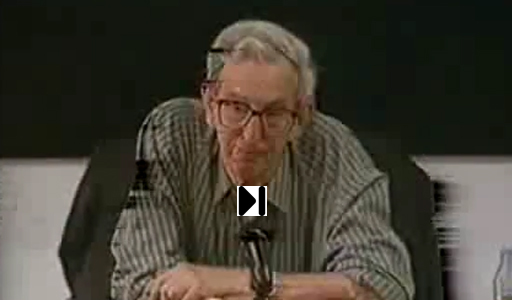 Eric Hobsbawm gave on Monday, June 21, 1993, at 8:00 p.m., at the La Mercè Cultural Center, a conference open to the general public entitled Nationalism and ethnicy in Europe after the end of comunism.