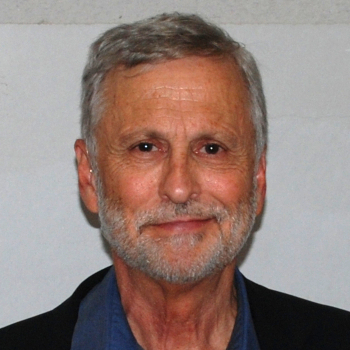 Allen Buchanan is Emeritus Professor James B. Duke of Philosophy of Duke University (USA) and Professor of Philosophy of International Law at the Dickson Poon School of Law at King’s College in London. His broad career in moral and political philosophy has led him to write mainly about issues of bioethics and international justice, including the problem of national self-determination. He is a fellow of the Hastings Center, one of the most important bioethics research institutions in the world and until 2000 he was a member of the National Human Genome Research Institute Advisory Board.

TOWARD A NATURALISTIC MORAL AND POLITICAL PHILOSOPHY

Tuesday October 2, at the La Mercè Cultural Center, Prof. Buchanan gave the talk “The Case of Catalonia: How Not to Manage Self-Determination Crisis”.

The Prof. Buchanan gave the same lecture at the Ateneu Barcelonès on Thursday, October 4. Clicking here you can see the recording of the event. 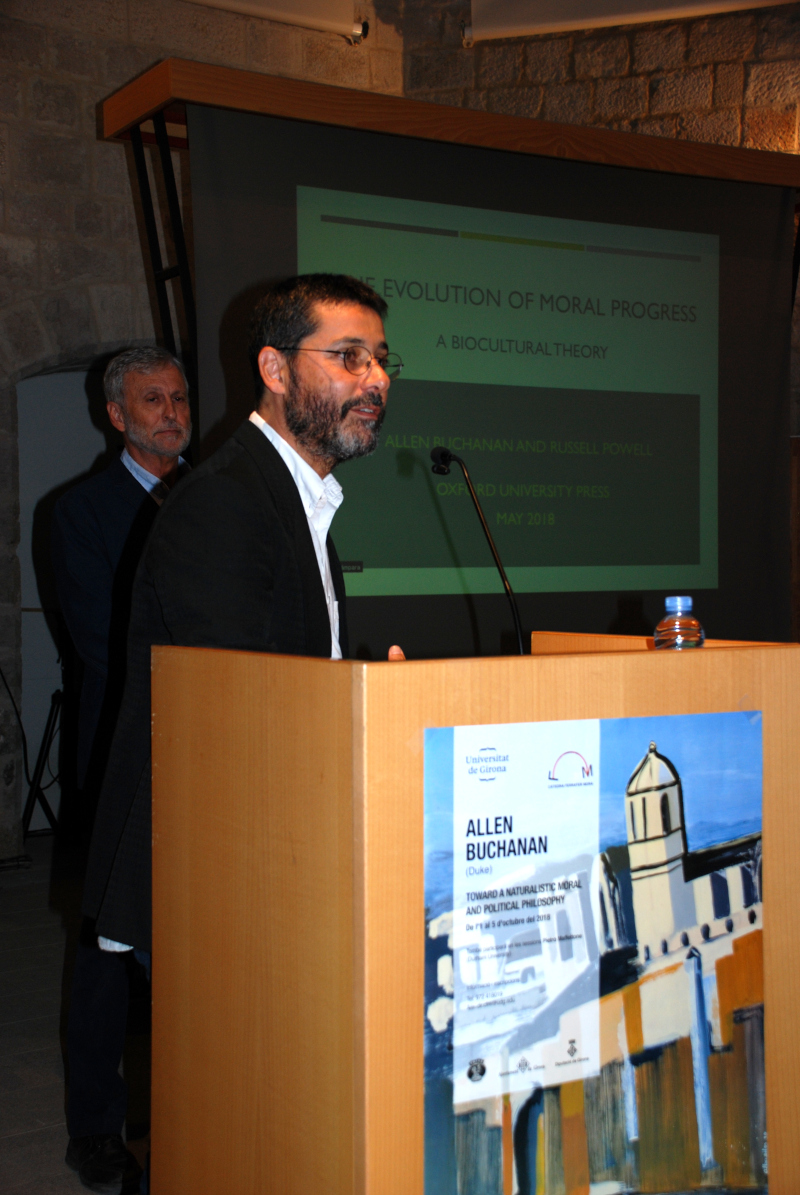 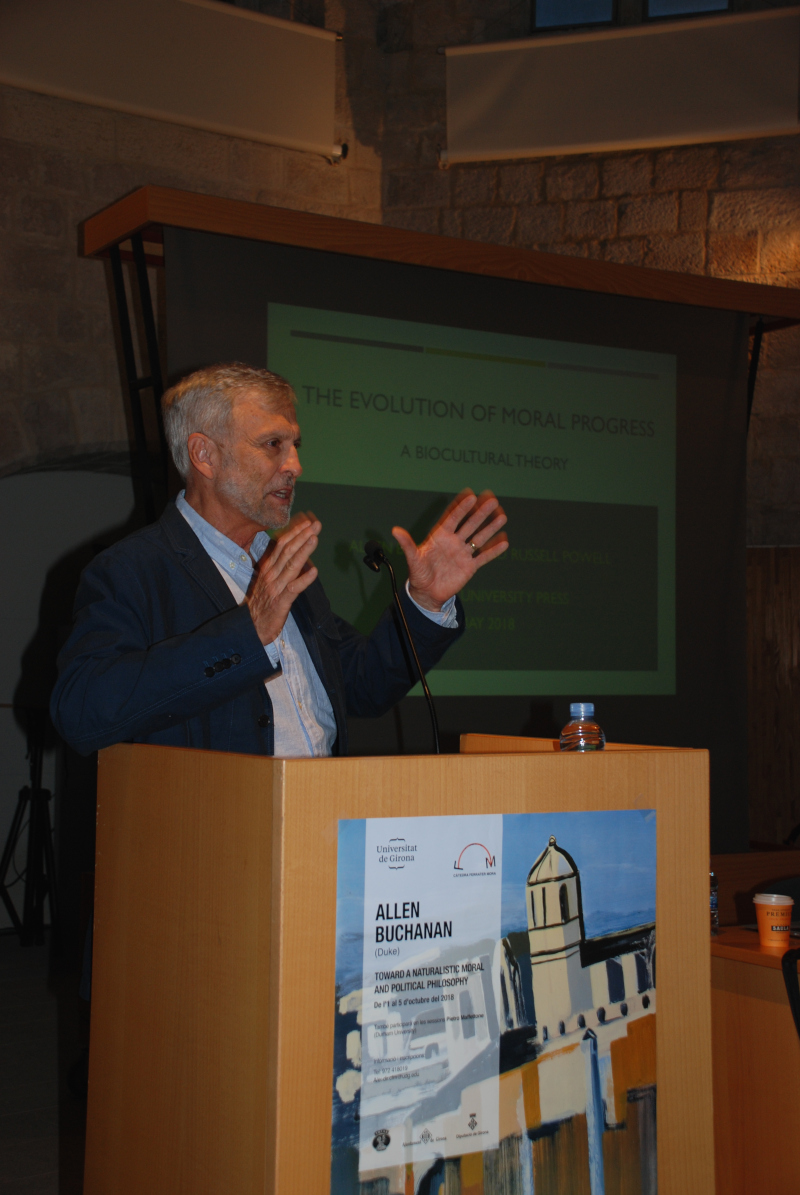 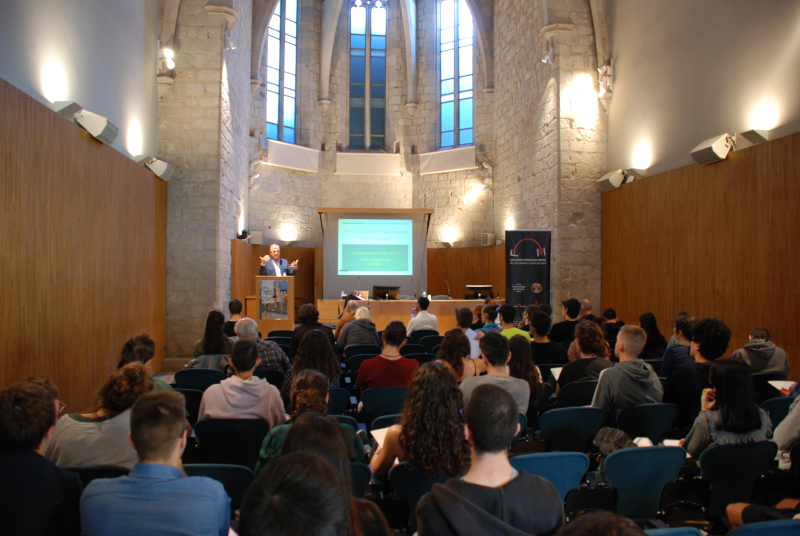 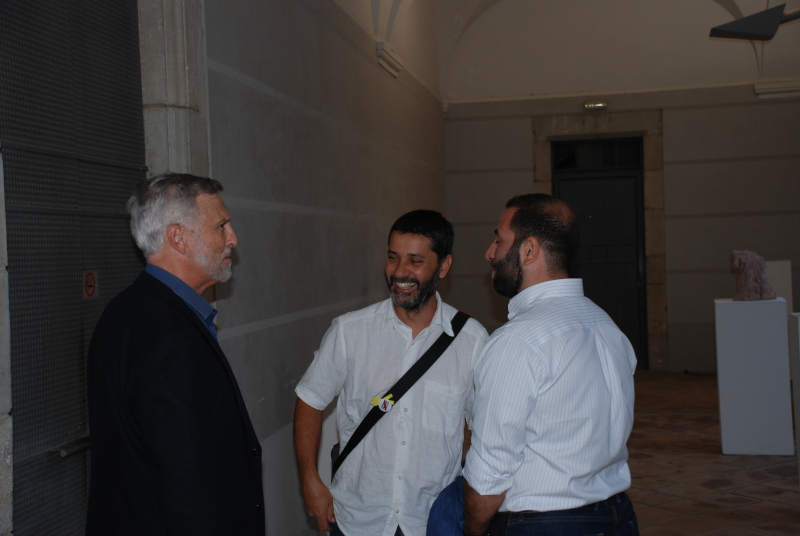 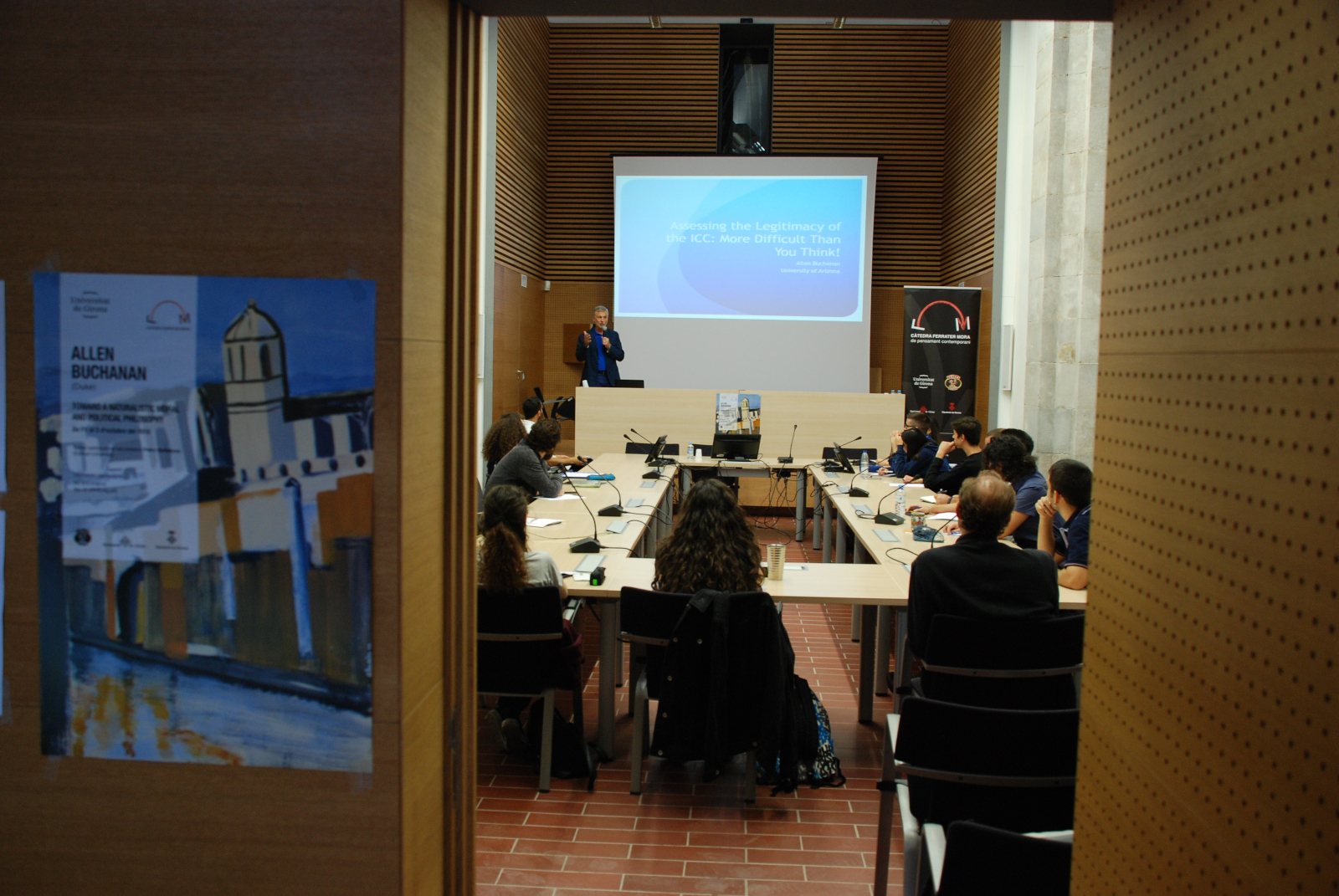 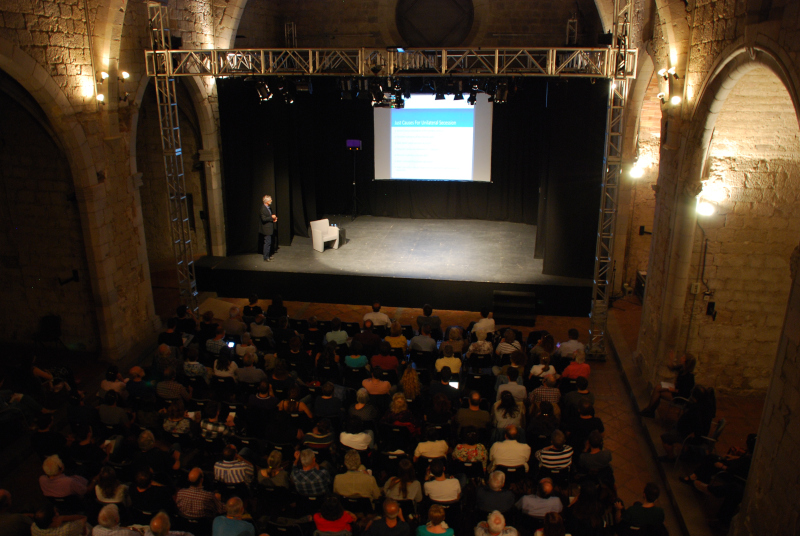 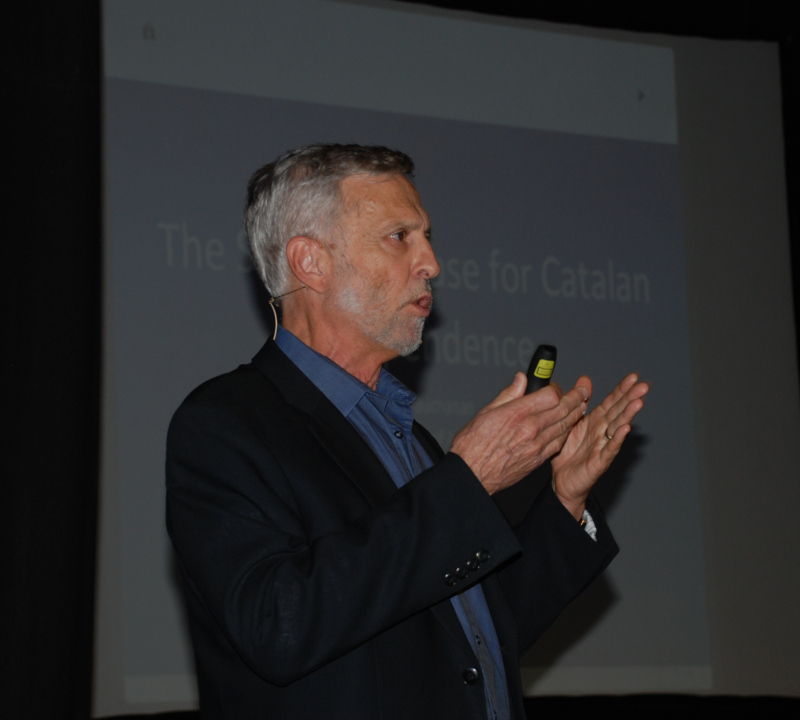