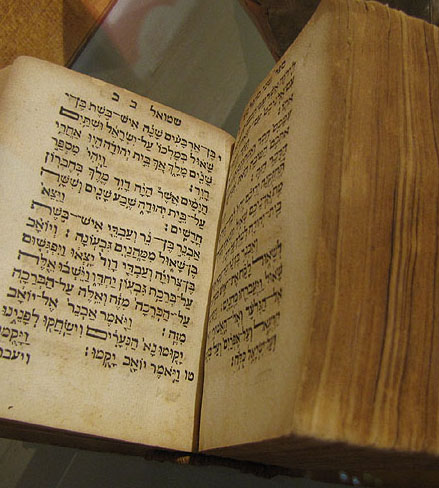 The languages of Judaism

The cycle proposed a journey through the different languages that, in different times and places, have been used by the Jewish people; an interesting journey to learn about the forms of writing and expression of a people that has made diversity its way of being. Different aspects were raised, and the different linguistic uses were analysed, from Hebrew, the language of the Bible, to the Catalan spoken by the Jews of medieval Girona.

At the same time as these lectures, it was possible to visit (in the temporary exhibition rooms of the Patronat Call de Girona) the exhibition The Languages of Judaism, on the environment of the languages that have been used mainly by the Jewish people throughout their history.

Here you can find the complete programme of the conferences.