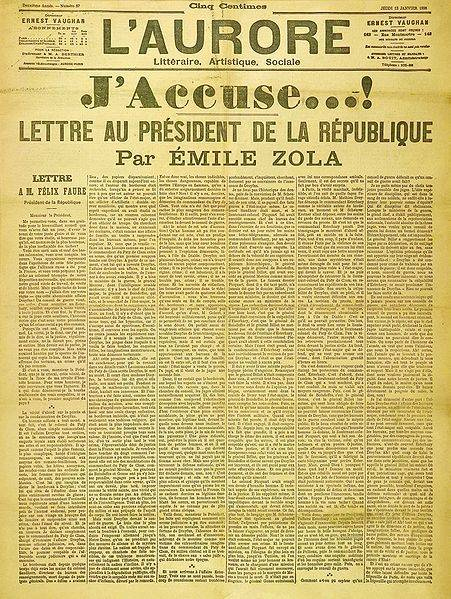 Judaism and the press in Europe: philias and phobias

The series examined how, from the end of the 19th century to the first half of the 20th century, the European press and intelligentsia treated, valued, criticised and disseminated Jewish culture. See the press announcement.