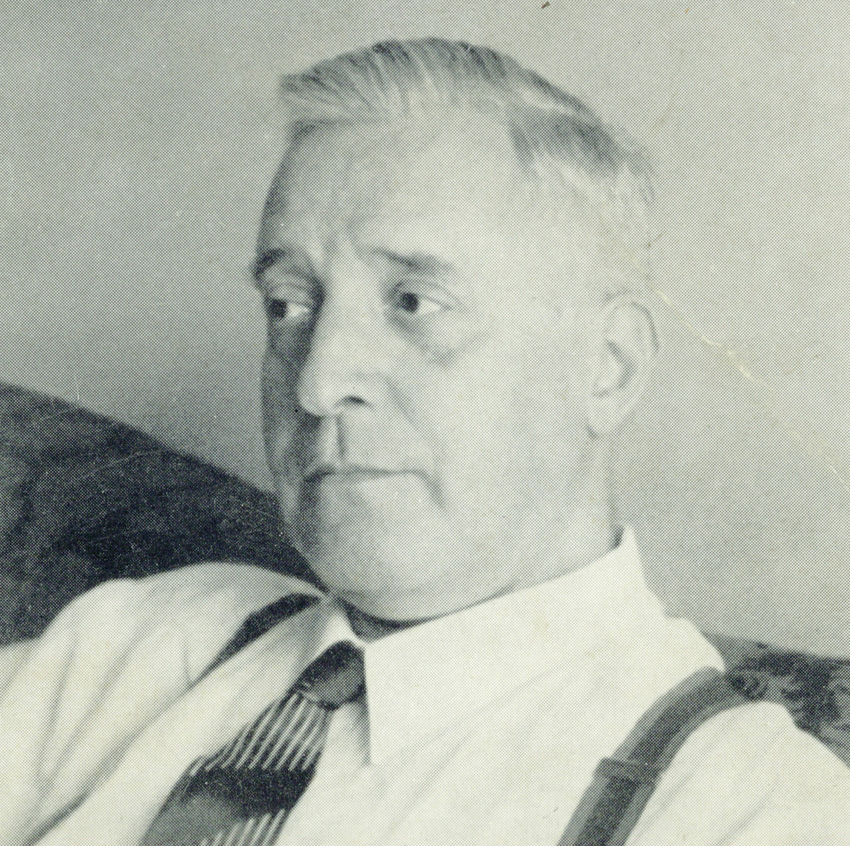 Josep Maria Capdevila Balanzó (Olot, 1892- Banyoles, 1972), a graduate in law, studied at the Catalan University Studies. In 1919 he was appointed, with Joan Crexells, assistant to the Eugeni d’Ors philosophy seminary and was one of the founders of the Catalan Society of Philosophy (1923). He directed the magazine “La Palabra Cristiana”, initiated by Carles Cardó (1925). In 1929 he founded the Catholic newspaper “La Mañana” and was director until 1934, when he founded the Tarragona Art School Workshop with Joan Rebull and Ignacio Mallol. Exiled in 1939, he taught literature and philosophy at the University of Popayán (Colombia), and then at the Benalcázar Lyceum in Cali. He lived, since 1965, in Banyoles. With a deep education as a philosopher, he freely followed the modern Thomistic trends and studied Llull and Eiximenis. He excelled as a literary critic, especially of poetry, and published: Poetas y críticos (1925), Las cien mejores poesías de la lengua catalana (1925), Amigos y tierra amiga (1932), En el umbral de la filosofía (1960), Eugeni d’Ors, etapa barcelonesa (1965), Estudios y lecturas (1965), Del regreso a casa (1971), and other works, essays and articles on philosophy, sociology and literature. With his elegant and clear style, he had a great influence on the Christian renewal movement.

Click here to see the videos of the conferences of the Trias Symposium about Josep Maria Capdevila.

In 2018 the proceedings of the Symposium were published in Documenta Universitaria. Here you can find more information. The volume is part of the collection “Names of Catalan Philosophy”, specifically number 15. The book was presented on Tuesday, March 15, 2019, at Bookstore 22 in Girona, with the participation of Joan Cortada, Joan Carreras y Péra and Joan Vergés Gifra. 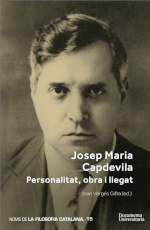 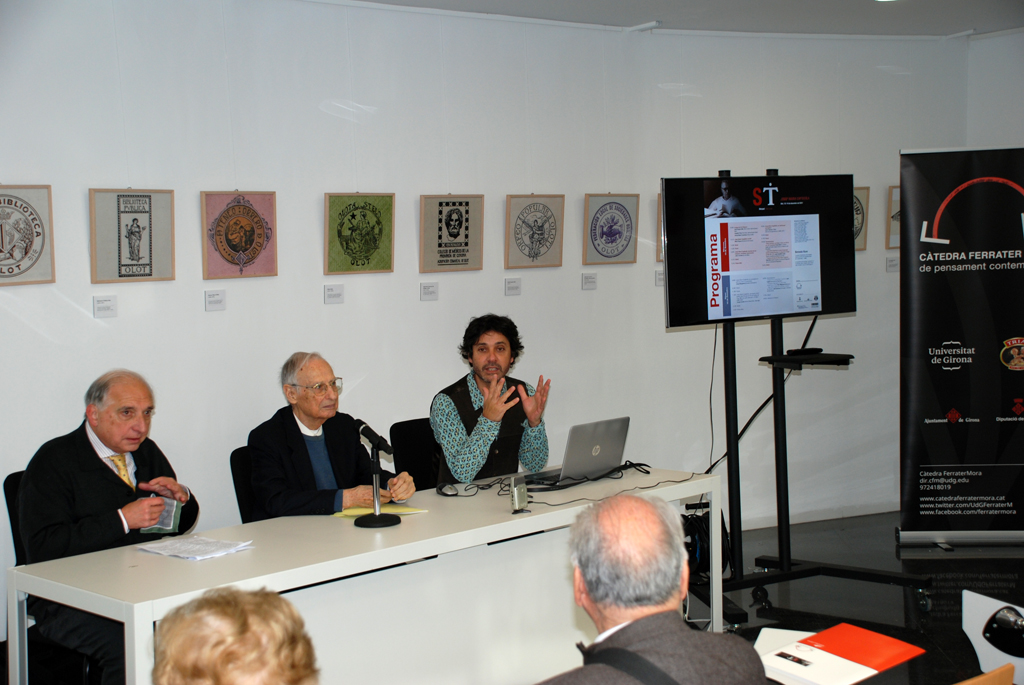 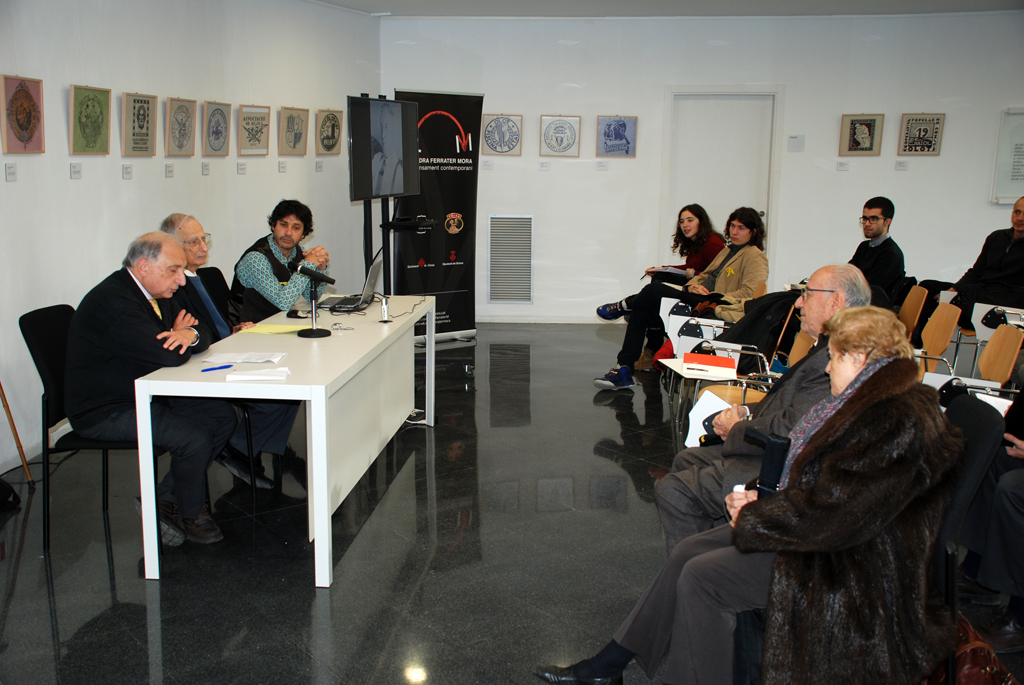 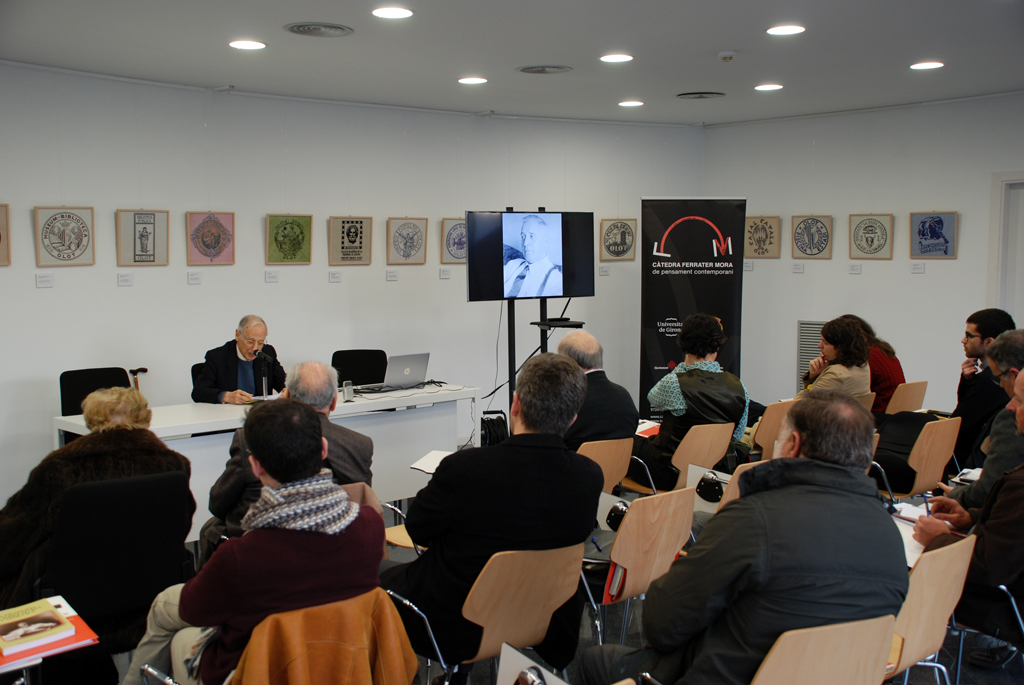 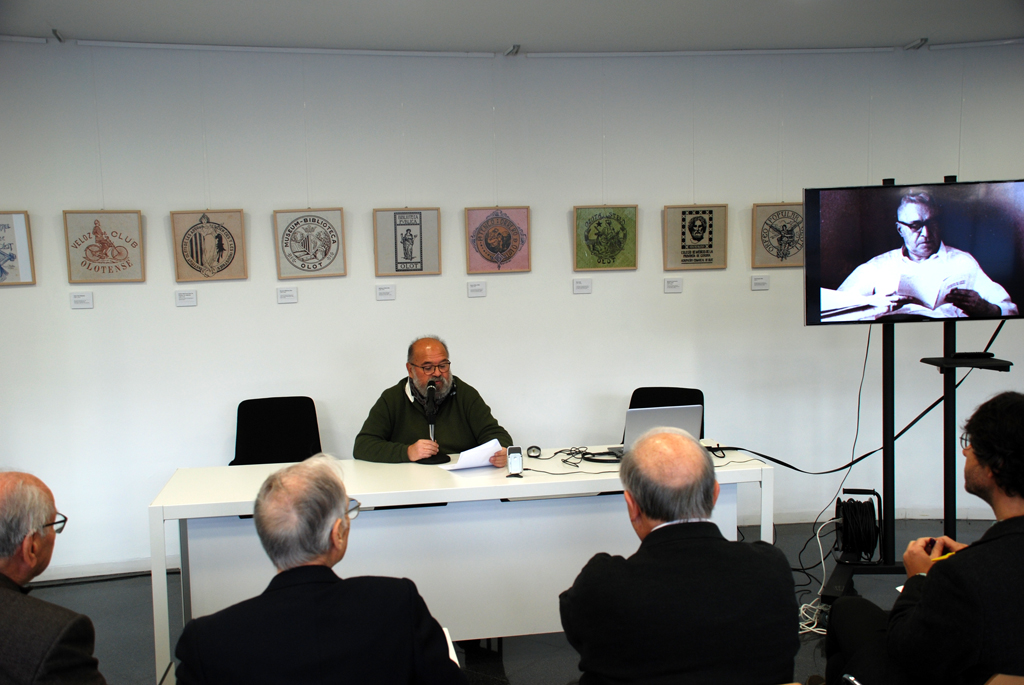 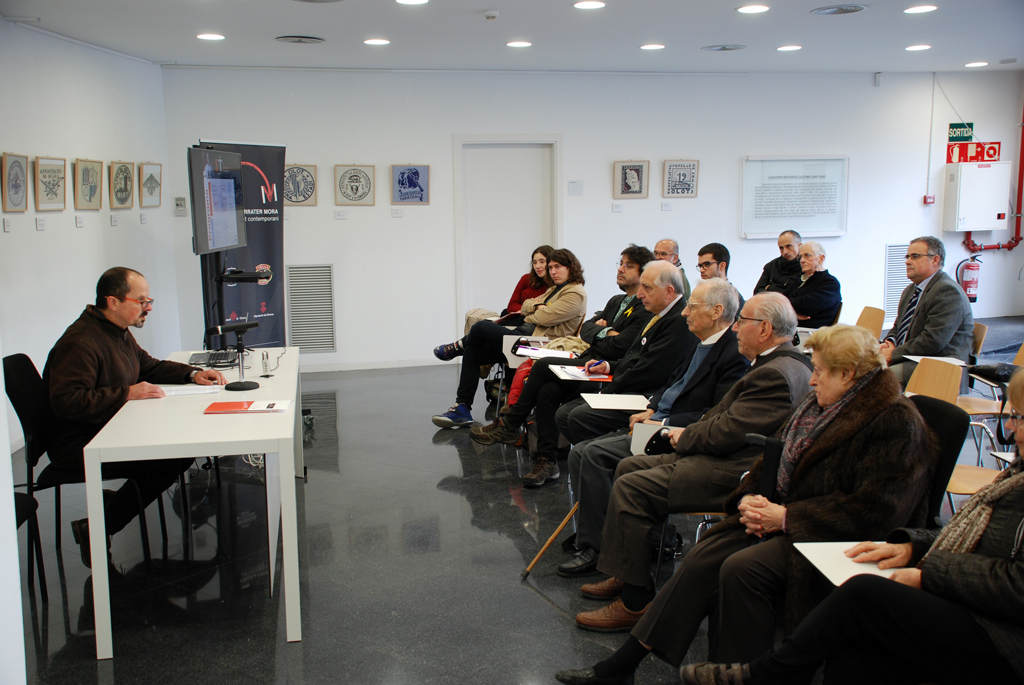 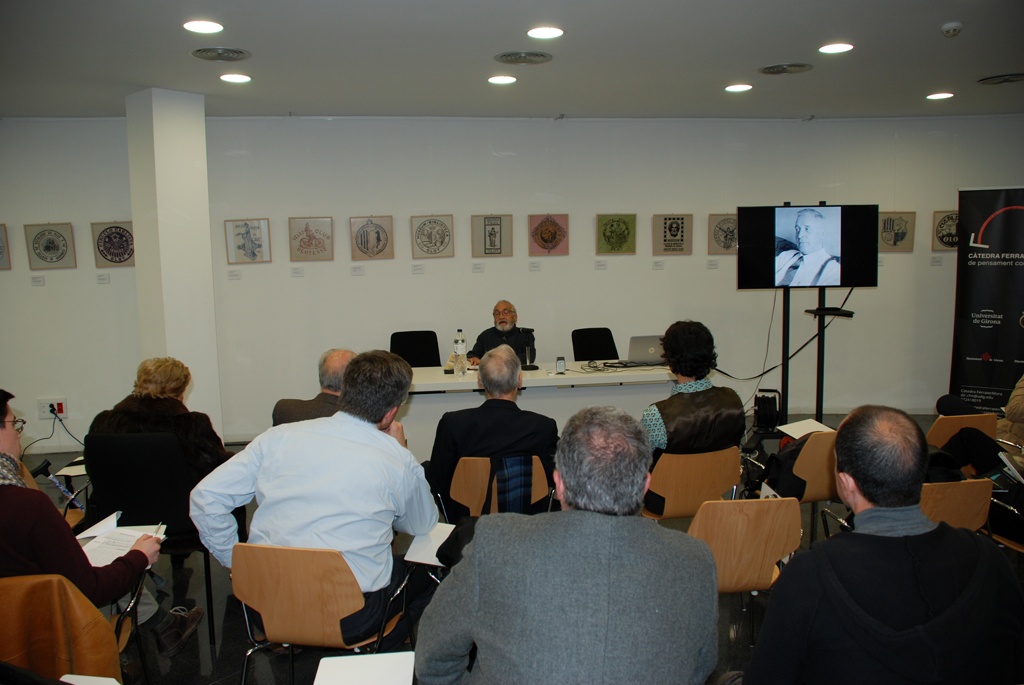 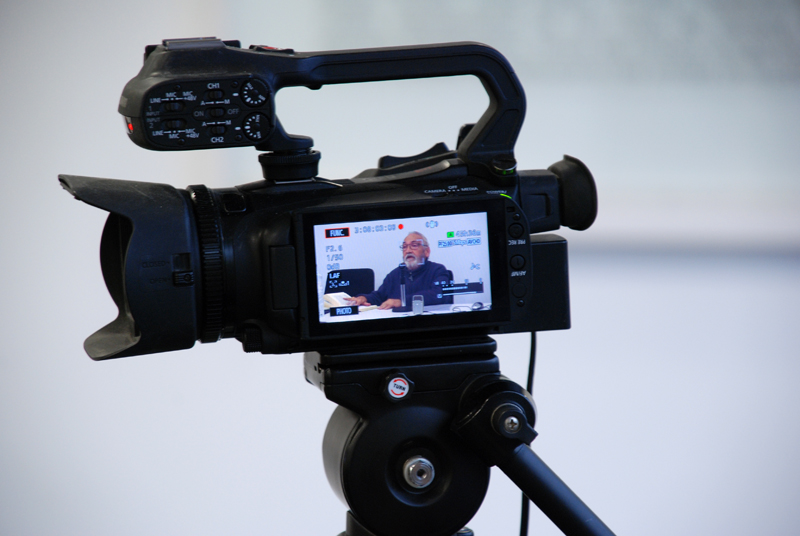 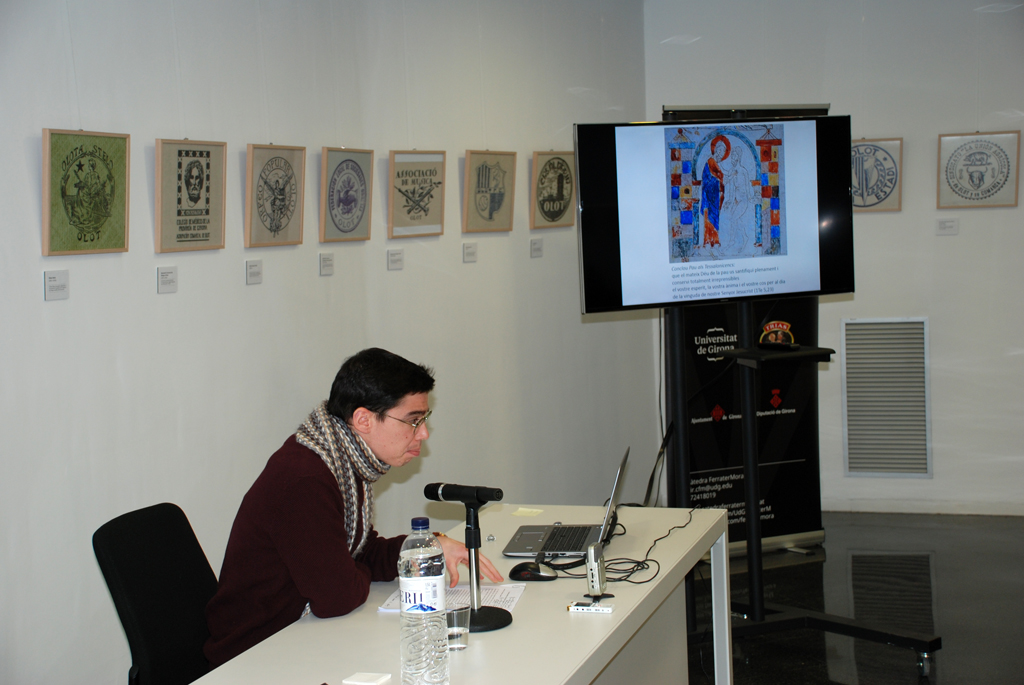 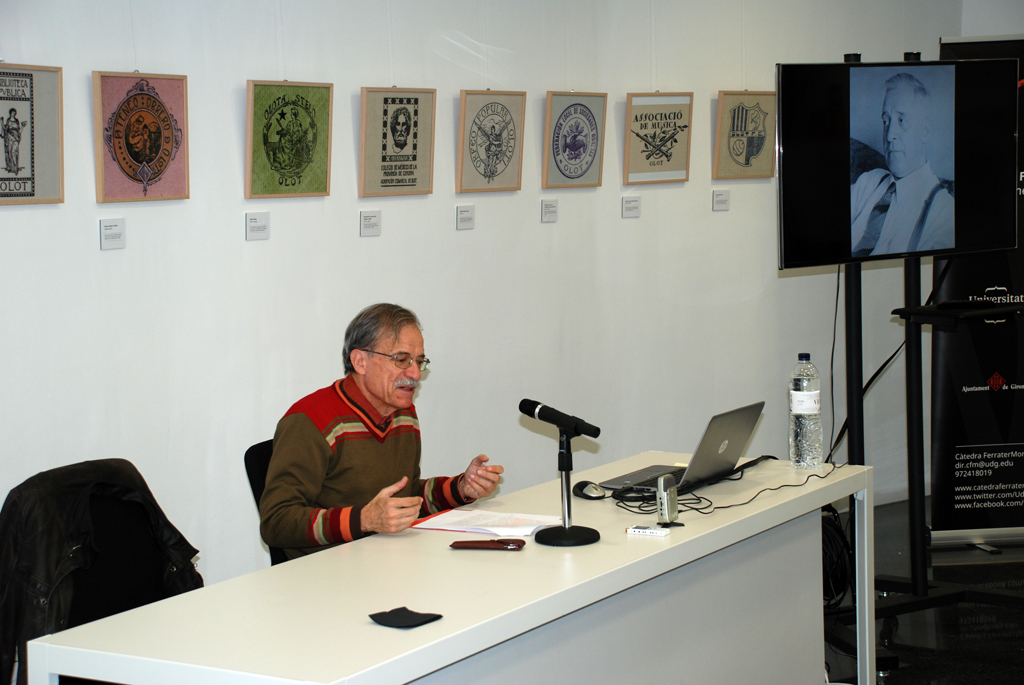 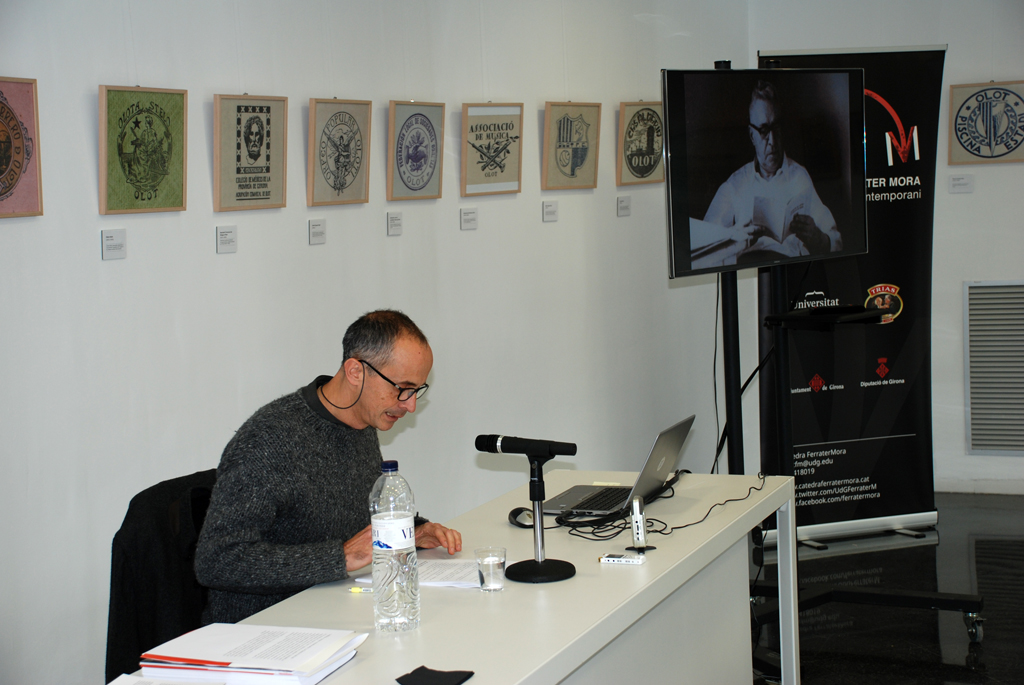 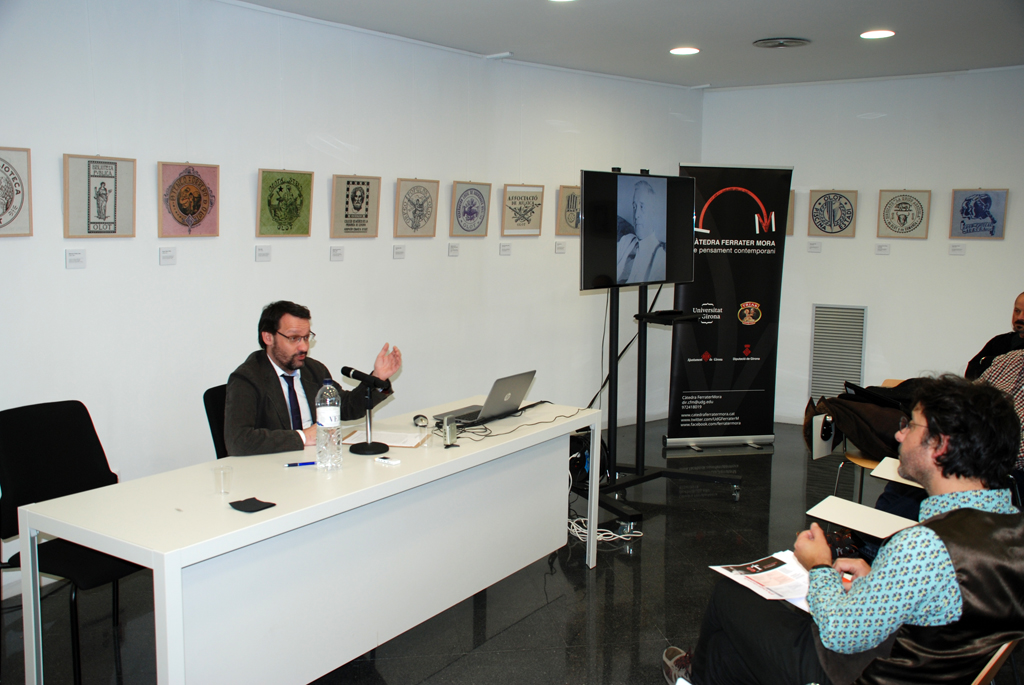 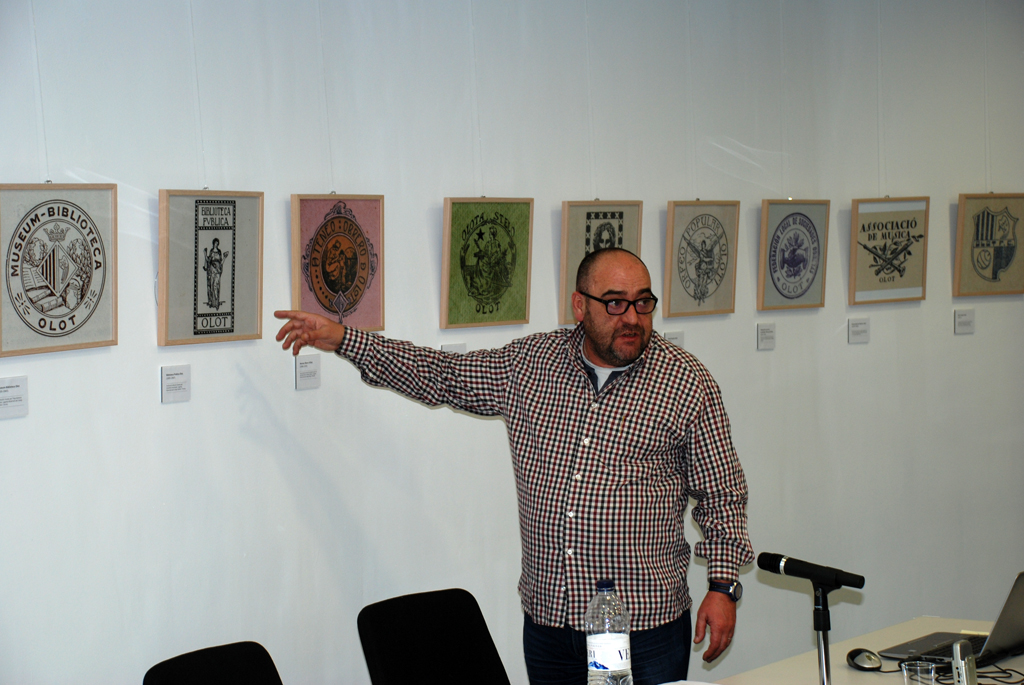 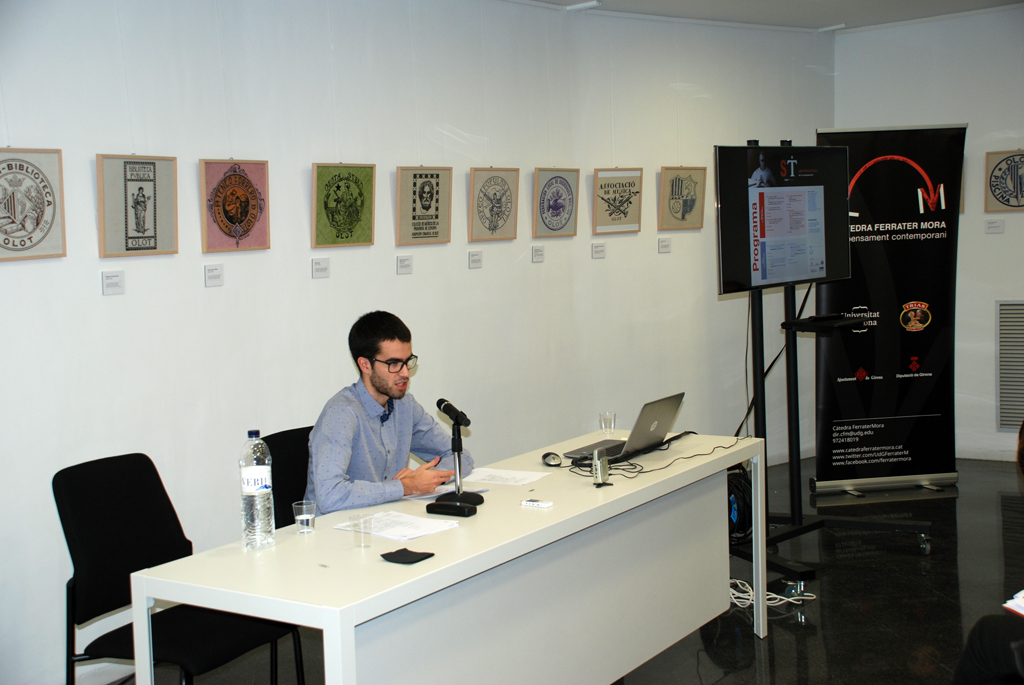 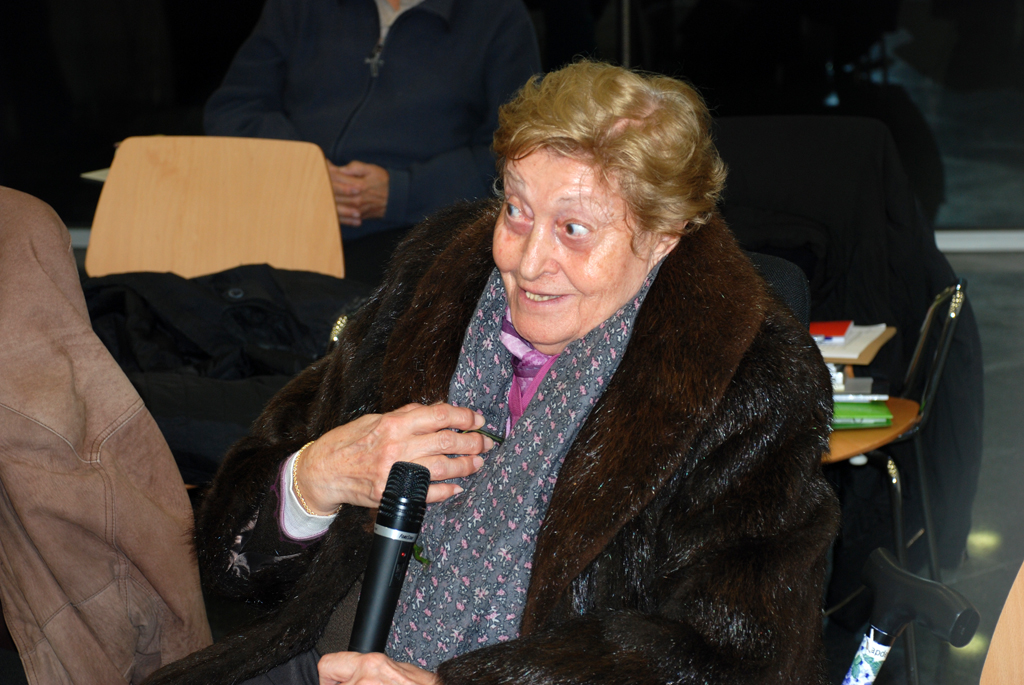