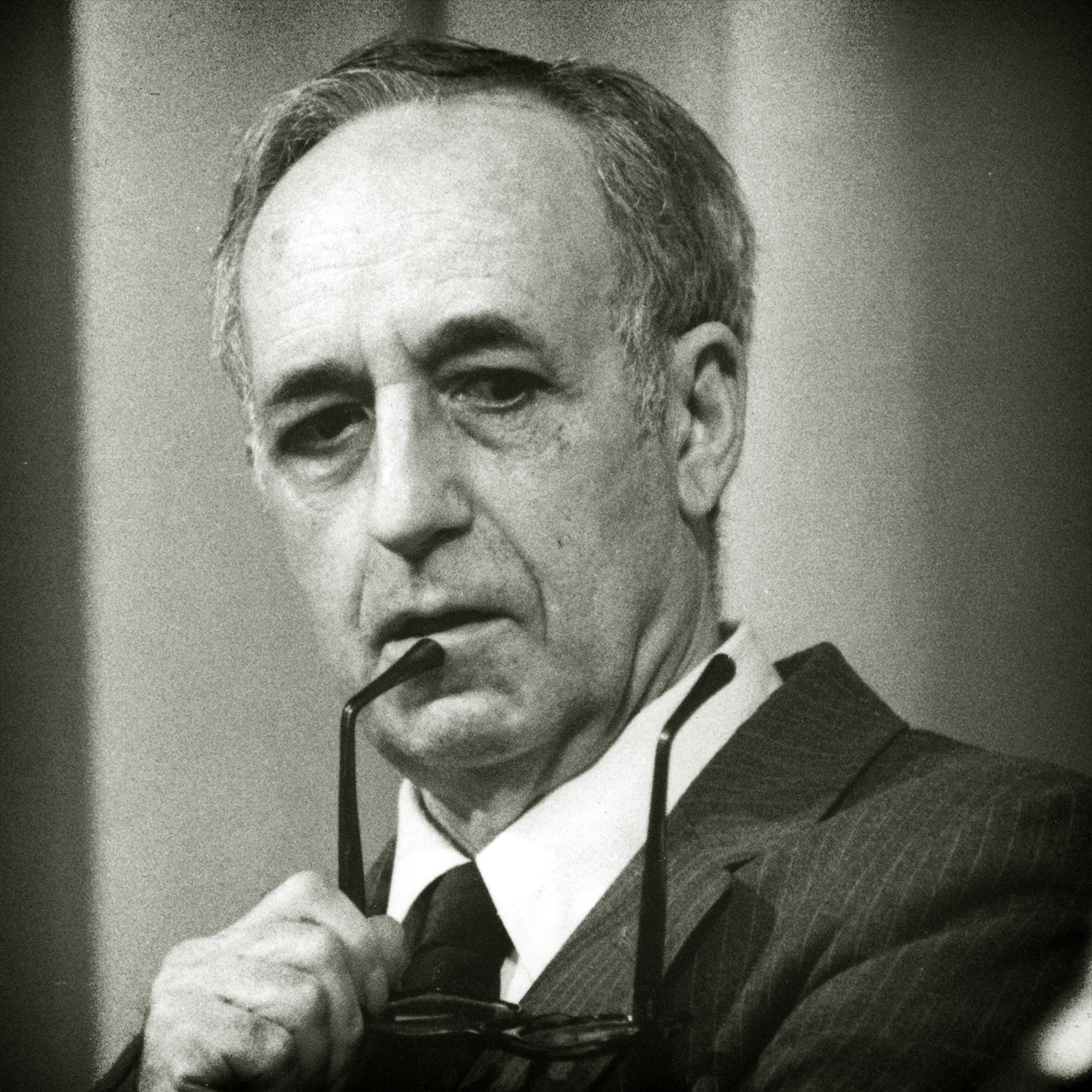 Josep Ferrater Mora (1912-1991) was born in Barcelona on October 30, 1912 and died on January 30, 1991. After studying philosophy at the University of Barcelona, defeat in the Spanish Civil War took him first to Paris and then to Cuba and Santiago in Chile. In 1949, he settled permanently in the United States where he developed a long university teaching and research assignment at Bryn Mawr College until the day of his retirement as an emeritus professor in 1981. He was a visiting professor of many American and European universities and he was named Doctor Honoris Causa by several of these institutions. He is the author of the famous Diccionario de Filosofía and many other philosophical works, among which we can highlight El ser y la muerte (Being and death), Fundamentos de Filosofía (Fundamentals of Philosophy), Cambio de marcha en filosofía (Change of Progress in Philosophy)and De la materia a la razón (From Matter to Reason). He is also the author of several novels. Ferrater Mora is unanimously considered as the most internationally recognized Catalan philosopher of the 20th century.

Josep Ferrater Mora inaugurated on 2 November 1989 the Chair of Contemporary Thought that bears his name.

The Catalan philosopher delivered the inaugural lecture entitled Philosophy and Thought at the Casa de Cultura in Girona, accompanied by Josep-Maria Terricabras, Chairwoman of the Chair, Heribert Barrera, President of the CIRIT, Ramon Pascual, Rector of the Autonomous University of Barcelona, and Josep Maria Nadal, coordinator of the General Study.

From the 6th to the 17th of November, he gave the first seminar of the Ferrater Mora Chair. 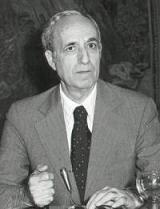 However, Prof. Priscilla Cohn (Penn University) gave four lessons in applied ethics from November 6 to 15 with the program you can download clicking here.