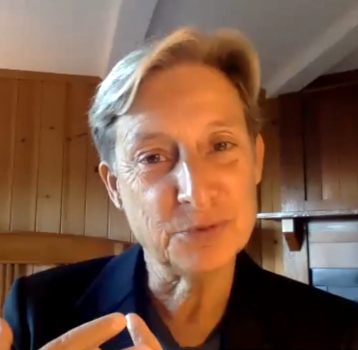 Judith Butler (Cleveland, 1956) is Maxine Elliot Professor in the Department of Comparative Literature and the Program of Critical Theory at the University of California, Berkeley. She is considered one of the most influential intellectuals in the world and an inescapable reference for queer theory and feminism. The publication of Gender Trouble: feminism and the subversion of identity (1990), where she questions the assumption of the facticity of sex, generated an enormous debate, both within and outside the academic sphere. Her interests, however, are very broad and cover fields of philosophy, psychology or literature. As a whole, his thought constitutes a radical and critical look at our current situation.

1.    What Kind of World is this? Scheler on the Tragic
2.    Touching, Breathing: Reconsidering Merleau-Ponty
3.    What is Meant by “Grievability”?: Rethinking Value
4.    Assembly and Solidarity With and Without the Street 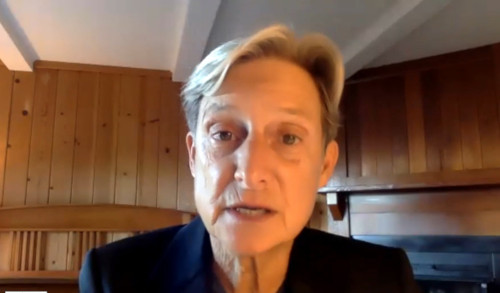