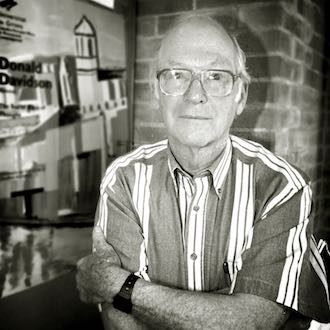 Donald Davidson (Springfield, Massachusetts, 1917 - Berkeley, California, 2003) was Professor of Philosophy at the University of California (Berkeley) and is considered one of the most influential philosophers of language of the twentieth century. He earned his PhD in 1949 from Harvard University and taught at several American universities (Stanford, Chicago and Rockefeller). He was one of the greatest exponents of the so-called philosophy of mind, developed in two major books Essays on Actions and Events (1980) and Inquiries into Truth and Interpretation (1984). In the first, Davidson focused his study on the notions of decision and action in the nature of mental acts and causal relationships and the semantics of natural languages. The second analyzes the relationship between theories of truth and theories of meaning, and the concepts of translation, belief, radical interpretation, reference, metaphor and communication.

THE SOCIAL BASIS OF THOUGHT 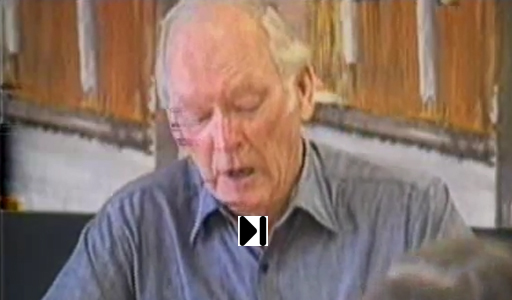