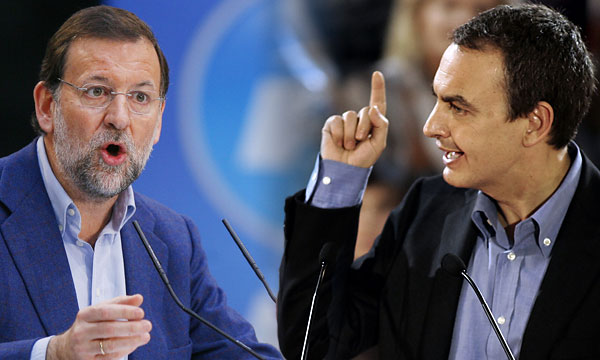 Rhetoric and Idea Marketing: Analysis of the March 2008 General Elections

During 2008 the Philosophy research group and the Advertising and Public Relations research group at the UdG worked together on the Rhetoric and Marketing of Ideas project: Analysis of the General Elections of March 2008, a project that also had the collaboration of the Ferrater Mora Chair of Contemporary Thought and that led to the publication of the book Retòrica, màrqueting d’idees i legitimació política.

The work consisted of analysing the rhetoric, the way in which Spanish politicians got their messages across - the way in which they “sold” their messages - to the Spanish citizens during the period of the electoral campaign for the Spanish Parliament in March 2008. In a period such as the electoral period, in which it is essential for the citizens to know what the political parties propose, do the messages and information given to the citizens help them to reflect in order to make a decision? What communication patterns do these electoral messages respond to? How are they presented?

Specifically, the project focused on two of the most striking and new aspects, from a communication point of view, of the electoral campaign. It looked at the two debates that the candidates of the two main Spanish parties took part in. And they looked at the role of the so-called Catalan and Spanish “think tanks” just before, during and just after the election campaign. It is evident that one of the most notable changes in recent times in the scenario of political ideas is the appearance of a whole series of “think tanks” that aim to help politicians think, suggest proposals, or criticise their actions.

The results of this research work were presented at a conference on Friday, 5 December, with the following programme