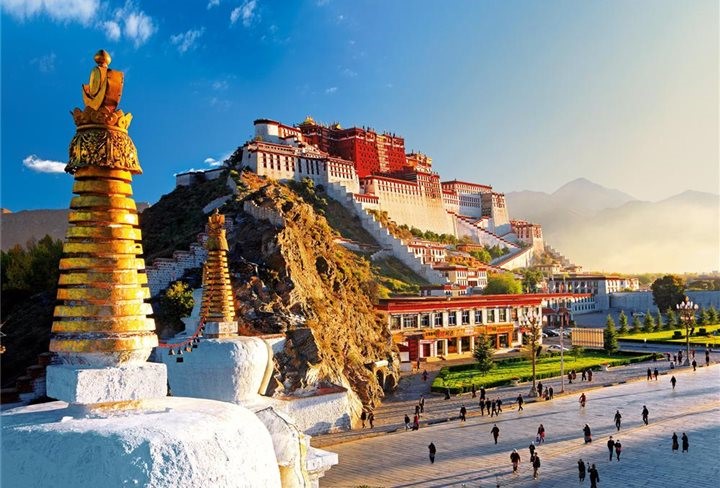 The spell of Tibet. The magical realism of the roof of the world

The Ferrater Mora Chair organized, in collaboration with the Casa de Cultura de la Diputació de Girona, the course “The Spell of Tibet. The magical realism of the roof of the world”, which took place every Monday from 6th February to 27th March, from 6 p.m. to 7.30 p.m., in the Casa de Cultura of Girona. The course was given by the prestigious Tibetologist Ramon N. Prats, professor of Asian Buddhism at the UPF, senior curator of the Rubin Museum of Art and Director of Research at the Tibetan Buddhist Resource Center, both in New York. Ramon N. Prats (Barcelona, 1946) has a degree in modern foreign languages and literature and a doctorate in Asian Studies (Tibetan, Chinese, Mongolian) from the Oriental Institute of the University of Naples. He has participated in various international seminars on Tibetan Studies and is a member of the Association of Tibetan Studies. He is the author of sixty publications, including critical editions and English translations of Tibetan texts.

The course, which was a truly extraordinary occasion to get closer to Tibetan reality and culture, proposed an analysis of Tibetan culture in all its aspects. The aspects that define Tibetan civilisation (history and geography), as defined by Western culture, were presented; what religious, political, strategic and economic factors have intervened. And how the image we have has evolved.

The construction of the Eurocentric vision of Tibet.