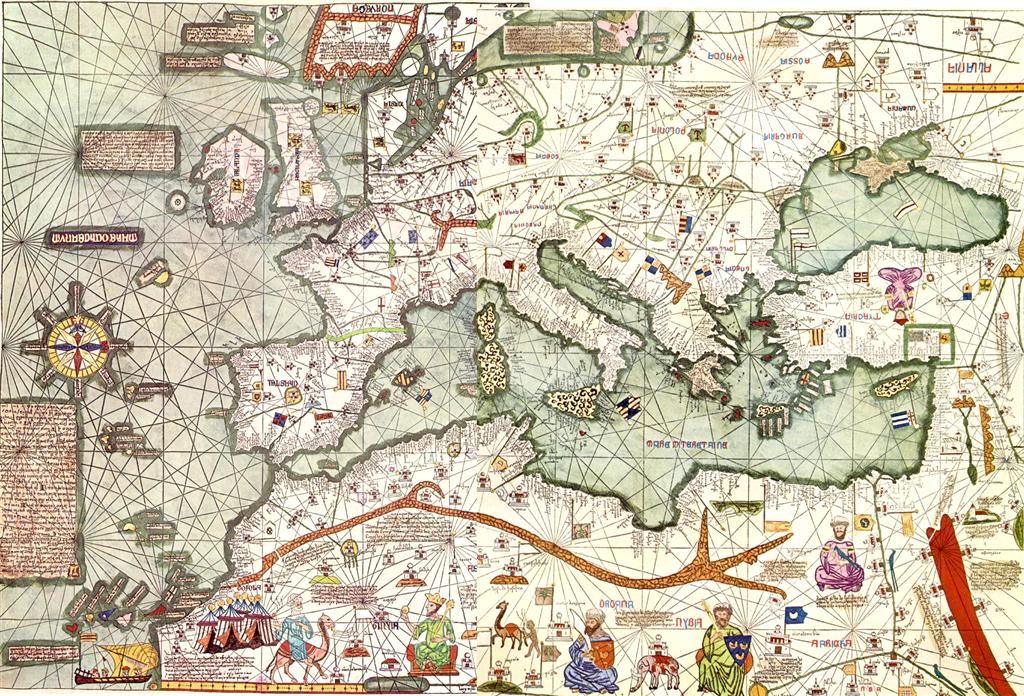 The Jewish contribution to the idea of Europe

This cycle is devoted to the question of the Jewish contribution to the idea of Europe. According to the Israeli writer Amos Oz, there is no more authentic European than the Jew. Undoubtedly, the Jewish people have contributed like few others to the shaping of the idea of Europe. We find it on the European continent since ancient times. Not only that, at some key moments in European history the figure - or myth - of the Jew has been at the centre of all views and reflections on our continental identity. The answer to the question “what is Europe?” “what are we Europeans?”, historically, has been given largely by contrast or in relation to the presence in our societies of the Jewish minority. A minority that is often ignored, but often also terribly visible. In this cycle, we are interested in seeing in what sense we can say that the Jewish people, through philosophy, music, art, literature, politics and history, have contributed to forging the idea of Europe. See the articles published in El Punt Avui and Diari de Girona.

The lectures in the series were:

Theatrical performance of the play La idea de Europa, a monologue by Òscar Intente, based on a text by George Steiner (see the articles published in Núvol and  Diari de Girona)