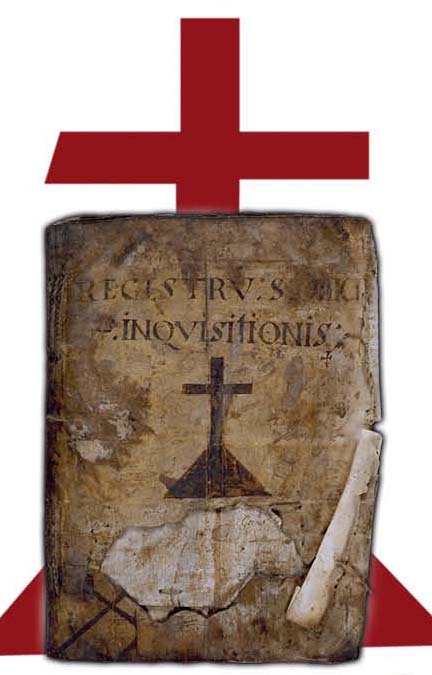 The cycle made available to the public the results of the latest research and historical interpretations on aspects as diverse as the marginalisation suffered by the majority of people who formed part of the converse society, the religious pressure of minorities and beliefs considered heretical, or the persecution of women who practised ancestral healing arts, for which they were accused of witchcraft.

The cycle was in line with the exhibition The Dissident Girona, which could be seen at the Museum of Jewish History, and which proposed an approach to the different ways of thinking and living that, in difficult times, were part of the history of Girona. See here the announcement of the cycle in the press.

Here you can find the complete programme of the conferences.