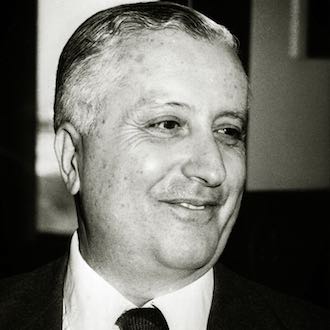 TIME, CHAOS AND THE QUANTUM TOWARDS THE RESOLUTION OF THE TIME PARADOX

Time is the fundamental dimension of our existence. Through the ages, it has fascinated artists, philosophers and scientists. It was its incorporation into the conceptual scheme of Galinean physics that marked the origins of modern science. But this success is also the starting point of the problem which is at the center of these lectures, the denial of the arrow of time. Time as incorporated in the great laws of physics from classical dynamics to relativity and quantum physics does not include any distinction between past and future! For many physicists it is today a matter of faith: as far as the fundamental level of description is concerned there is no “arrow of time”.

Yet, in all the phenomena we deal with, be they in the field of macroscopic physics, of chemistry, of biology, of human sciences, future and past play different roles. Here the arrow of time is obvious. How can the arrow of time emerge from the basic conceptual scheme of physics? How can it emerge from a time-symmetrical world? Or is time as we perceive it an illusion? The central subject of these lectures will be to the paradox of time, its history and the description of the recent methods which permit to overcome it. 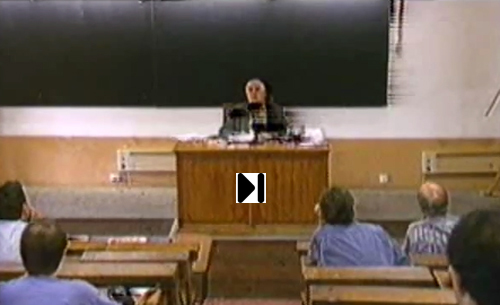