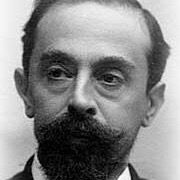 Joan Maragall (Barcelona, 1860 - 1911), popularly known as a poet, was also the author of essays of ideological, cultural and political interest and of translations. Romantic in spirit and a participant in the Modernist movement, his theory of the “living word” in poetry has not only aesthetic but also human significance, since he understood the poetic act as a natural, non-elitist manifestation, close to society and capable of influencing it. His poetic production includes such widespread poems as Cant espiritual, El cant de la senyera, La vaca cega, La sardana, Oda a Espanya and El comte Arnau. Her translations of Goethe, Novalis, Pindar, Homer and Nietzsche are particularly noteworthy. In the wake of the Tragic Week crisis (1909), and almost alone among intellectuals, he reacted with the articles Ah, Barcelona…, La ciutat del perdó and L’església cremada, insisting on the part of responsibility that concerned the Catalan bourgeoisie. Proclaimed Mestre en Gai Saber (1904), he was a founding member of the Philological Section of the Institute of Catalan Studies.

Click here to see the vídeo of the papers.

In this link you can access all the videos of the conferences about Joan Maragall that took place during the Symposium. 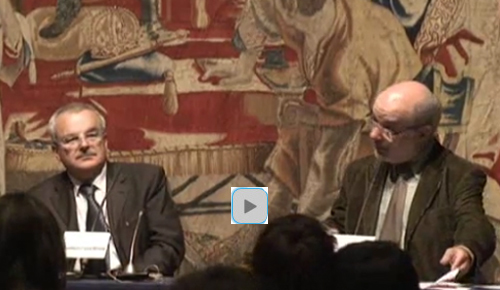 In 2011 the book Joan Maragall: paraula i pensament was published, where some of the best national and international specialists examine his work, interpret and reinterpret it, and all of them show that, for Maragall, everything begins with the word, a concrete, direct word, a word that is at the same time thought and life experience. 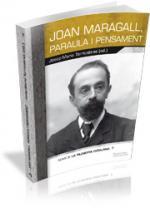 Click here to read the press dossier of the Maragall Symposium.